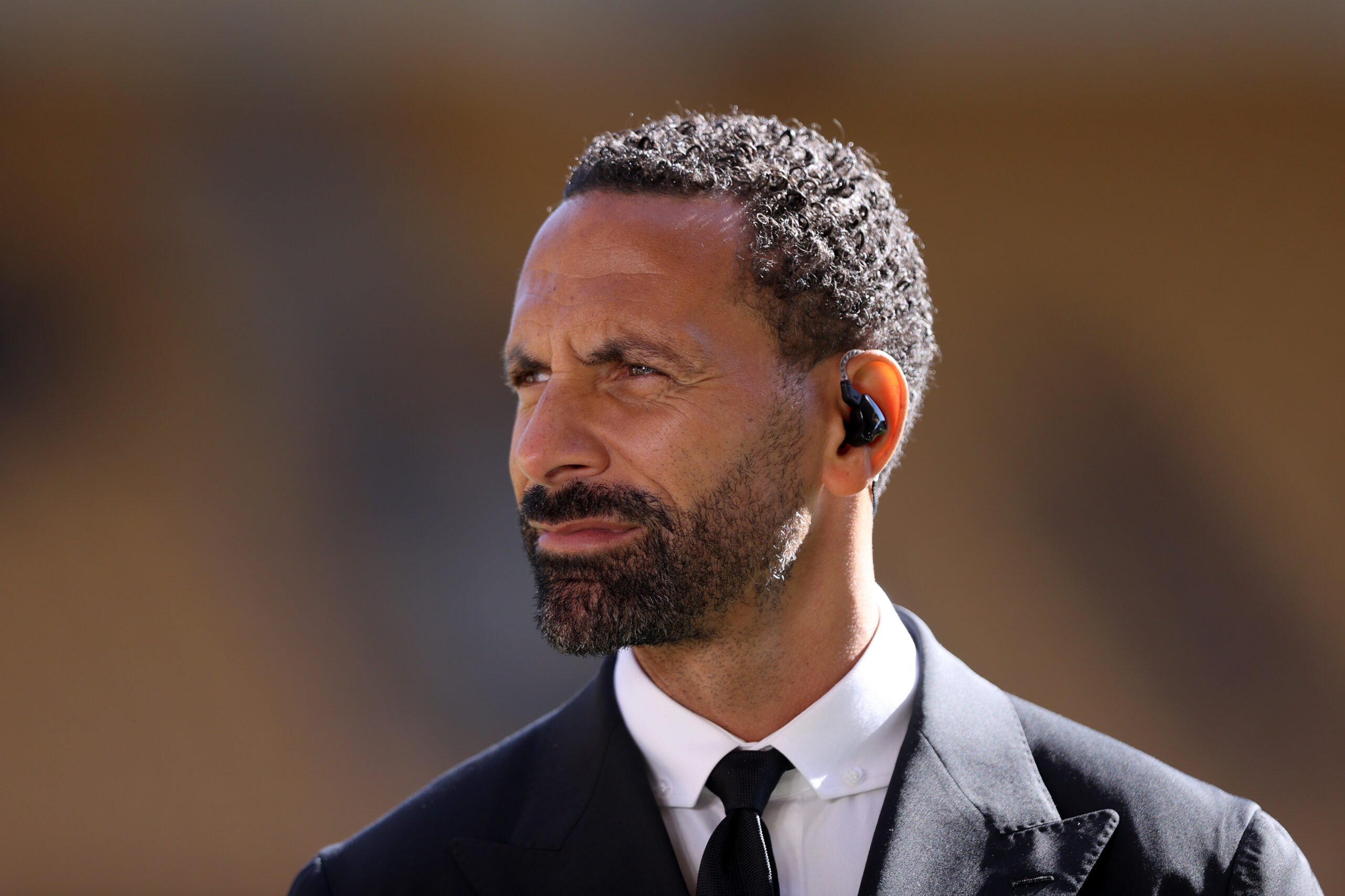 The 29-year-old has endured a difficult start to the new season with United.

The centre-back started the first two Premier League matches under Erik ten Hag but failed to impress with his performances in defeat.

He lost his place to Lisandro Martinez, who has formed an excellent defensive partnership with Raphael Varane.

Considering his recent struggles, there were doubts about his inclusion in the England team for September’s fixtures, but Gareth Southgate kept him as his first-choice defender.

Maguire played well against Italy, but he failed spectacularly in the home game against Germany.

He conceded a penalty for the first goal and was dispossessed high up the pitch in the build-up to the visitors’ second goal.

The world’s most expensive defender also picked up an injury late in the game but decided to play on. However, the injury will keep him sidelined for some time.

His recent form could see him lose his first-team place for the upcoming World Cup in Qatar, with several other top defenders in contention.

However, Ferdinand backed the defender and said he must be strong mentally.

“I feel for Harry – every mistake is being punished and scrutinised,” Ferdinand wrote on Twitter. “It comes with the territory though.

“He needs to be strong mentally to get through this! Playing with no games at this level always leaves you open.”

Shaw, who has also endured a difficult league start, also rallied behind his United teammate.

Shaw said (as per The Sun): “I will be honest, it is a tough period at the moment. Of course, Harry is an amazing player, an amazing character.

“He has taken a lot of stick, probably more than I have ever seen before in football, but he never hides away – he is always there.

“You can have people that can hide away and not want to be in the spotlight, but he keeps putting himself in the spotlight and it shows the strength and character he has got because, come on, everyone knows that he is an unbelievable player.”

Maguire has been receiving plenty of abuse from football fans, some of which has overstepped the mark.

However, on the back of his recent horror show, he is unlikely to find many supporters who would still defend his place in the England team.