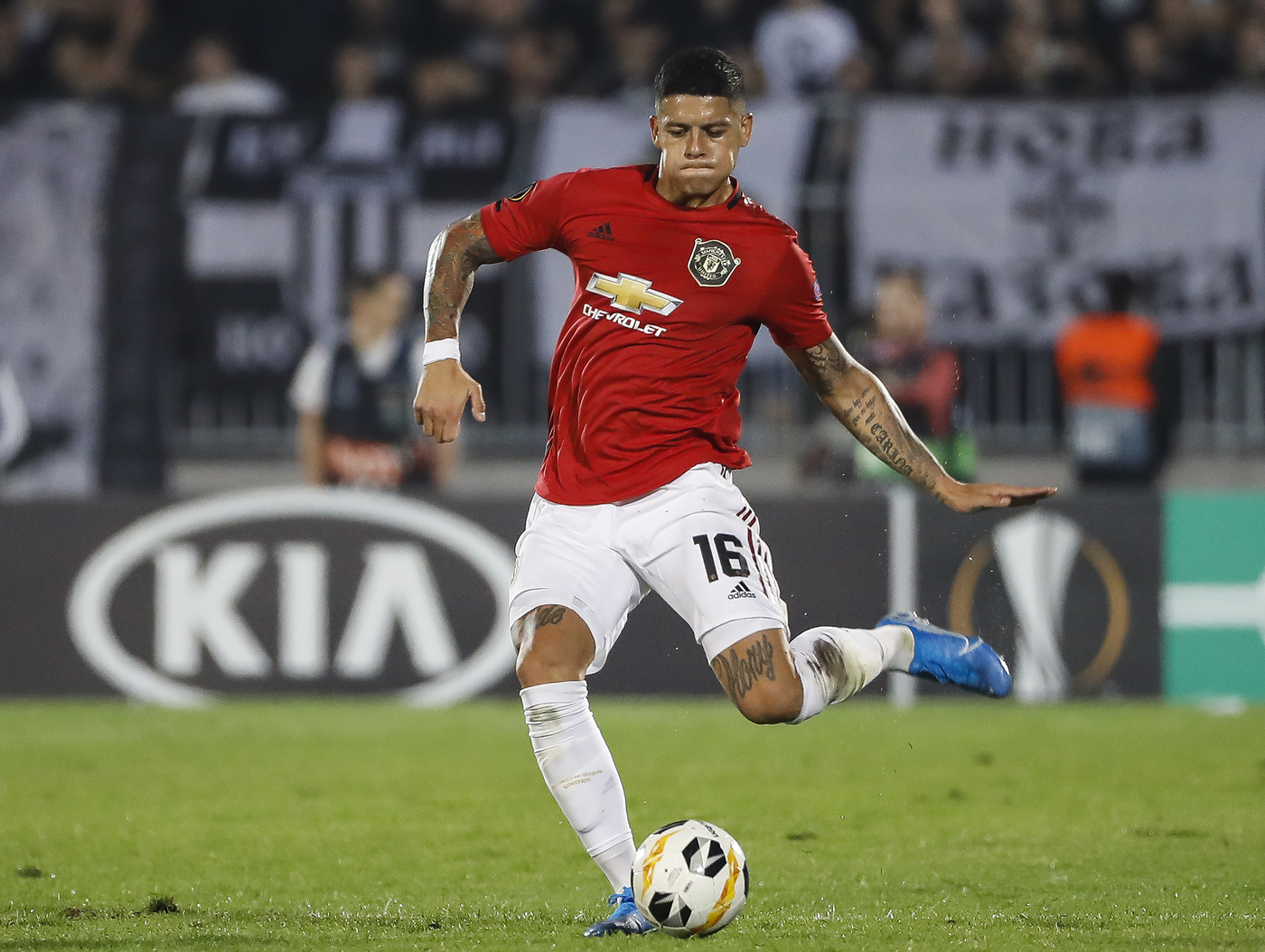 According to The Sun, Manchester United are set to end the contract of Argentina international Marcos Rojo.

The 30-year-old joined United in the summer of 2014 when Louis van Gaal was in charge.

He clocked up 122 appearances in all competitions during his time at Old Trafford, with two goals and four assists to his name.

Although he has had his moments, the experienced defender mostly remained on the fringes of the squad due to injuries and a loss of form.

Rojo signed a new contract with the Red Devils in March 2018, but he failed to make a strong case for a regular spot in the senior team.

He remained a largely peripheral figure under Ole Gunnar Solskjaer, with the South American making only five Premier League starts under the Norwegian manager.

His current deal with the club is set to expire in the summer, but United look set to terminate his contract early.

The defender’s personal trainer Carlos Castro has already leaked that his client is ready to join Argentine side Boca Juniors this window.