Manchester United set to announce the signing of Lisandro Martínez 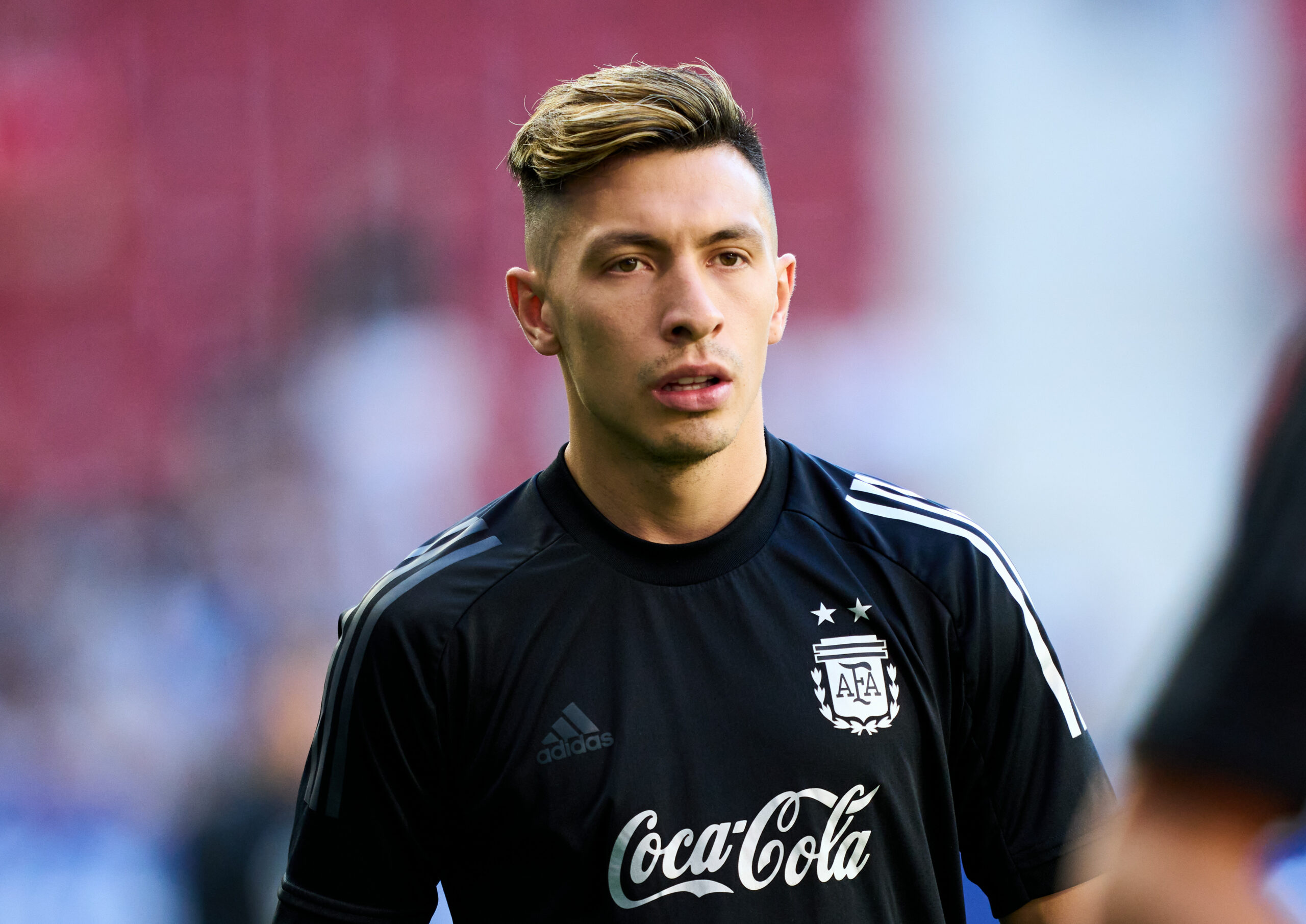 Manchester United are set to officially announce the signing of Lisandro Martinez today or tomorrow, according to Dutch journalist Mike Verweij.

The deal was subject to medicals and visa requirements while the rest of the squad was on tour but all that seems to have been sorted out according to the report this morning.

Erik ten Hag’s side have completed the signing of Martínez from Ajax and while they have confirmed that an agreement has been reached with the Eredivisie club, a formal announcement is yet to be made.

The total cost of the transfer is a reported €67 million with United set to pay a guaranteed sum of €57m while a further €10m will be paid in add-ons.

With the signing of Lisandro Martínez, Manchester United now have seven senior centre-backs under contract at the club while a few youngsters are waiting in the wings for their chance including Will Fish and Teden Mengi.

United are open to offers for Phil Jones, Axel Tuanzebe and Eric Bailly with Roma highly interested in the latter’s services. Should the Red Devils manage to offload the aforementioned trio, ten Hag still has to make a decision concerning the other four.

The Dutch manager outlined the need for a left-footed central defender at Old Trafford all but guaranteeing Martínez a starting berth next season and leaving Harry Maguire, Raphael Varane and Victor Lindelof vying for the second spot.

Maguire is the team captain, Varane is by far the most successful and experienced of the trio while Lindelof played the most minutes on the right side of the defence in the just concluded campaign.

Erik ten Hag will be expected to make a decision on who Martínez’s partner will be among the trio and it will be interesting to how that pans out.