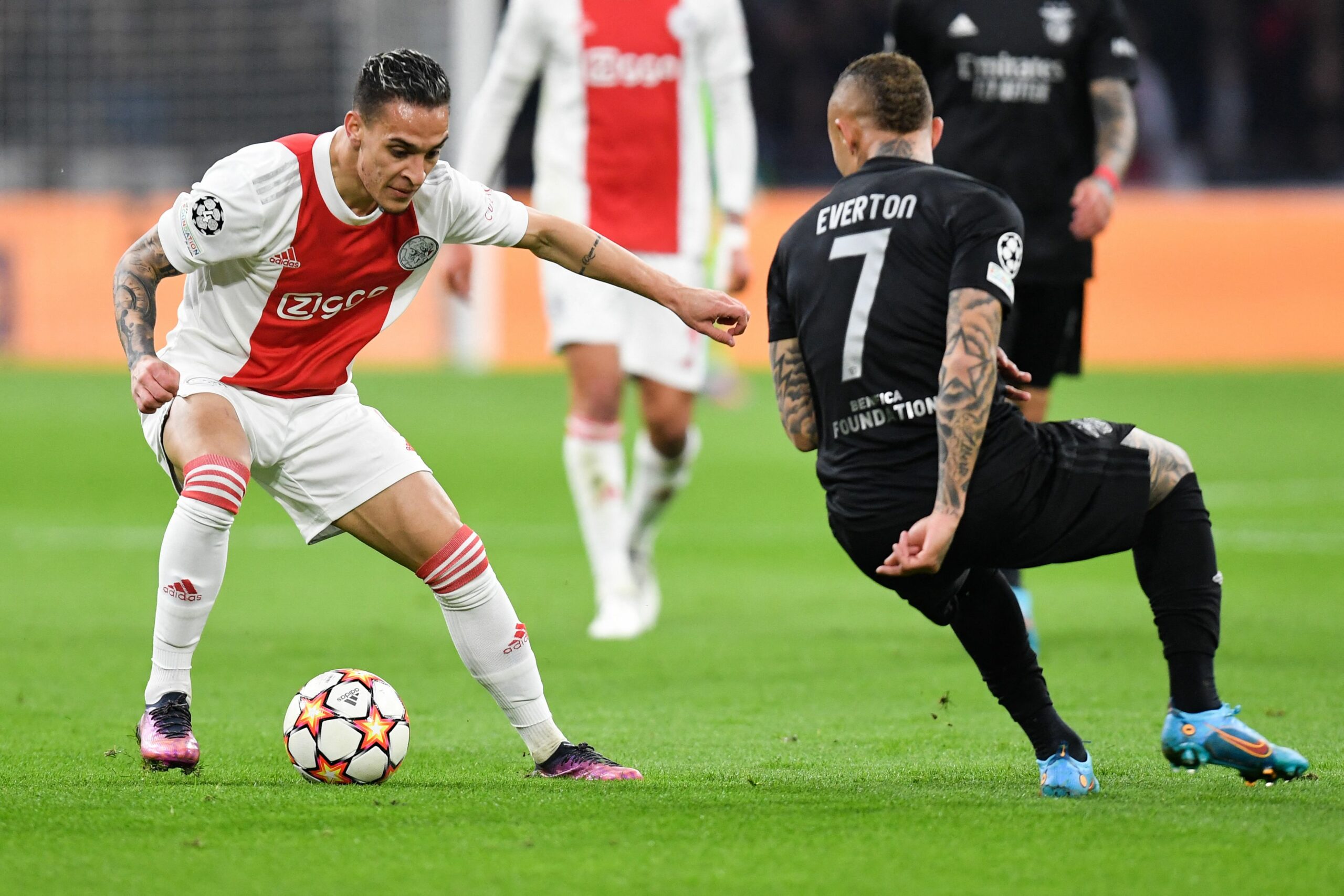 Manchester United now face an even bigger problem if they want to sign talented Ajax youngster Antony this summer.

Fabrizio Romano has suggested that the Dutch club could now demand as much as €95m (£82m) for the attacker this summer. And that could well be curtains for United’s pursuit of the Brazilian star.

The highly-respected Italian journalist was speaking to GiveMeSport and made it clear that whilst United definitely want to sign Antony, Ajax could demand a truly extortionate fee:

Antony is a sensational young player. That is a serious amount of cash to be spending on someone who is unproven in the Premier League though.

We covered a piece earlier this week on Man United News stating that United should be going all out for the 22-year-old.

It could be argued that United shouldn’t be spending anywhere near £82m for Antony though.

The Express recently suggested that Ajax want around £70m for Antony whilst Dutch journalist Marcel van der Kraan claimed that the Eredivisie outfit could accept around €65m (£55m).

However, it seems as though it will take a lot more than that for United to sign the South American.

Romano’s latest claim suggests United will have to spend some serious cash if they want to bring Antony to Old Trafford this summer.

If United do pay £82m, he would become the club’s second biggest signing of all time behind Paul Pogba.

Antony would be a stunning capture for United, albeit a slightly overpriced one in our view.

Manchester Evening News have described him as a ‘scintillating’ player. He clearly has so much talent and his potential is frightening.

However, we would be hugely surprised if United are prepared to pay £82m to sign Antony this summer.