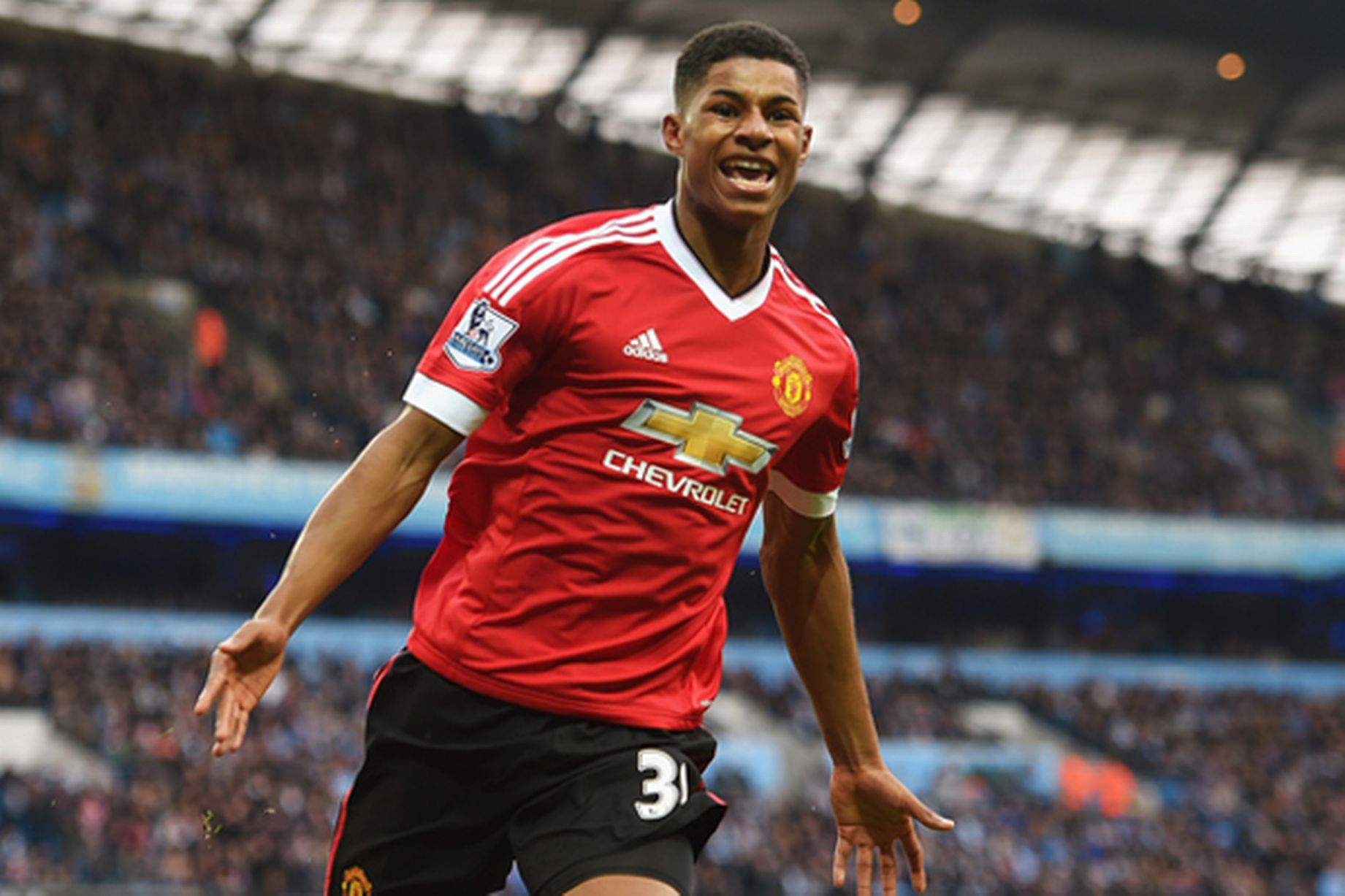 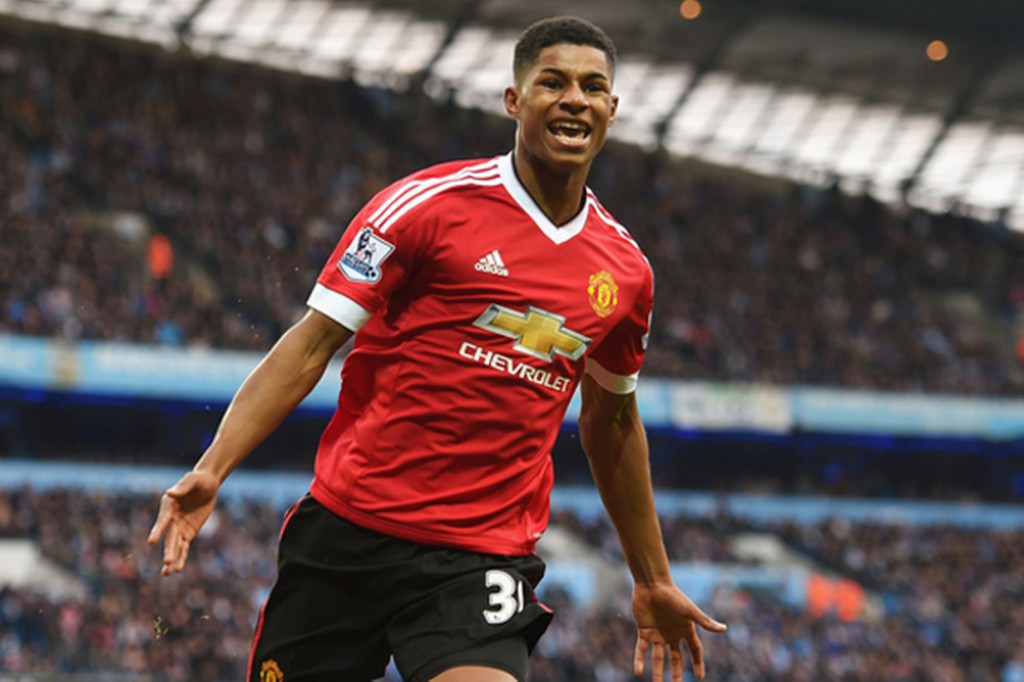 The Red Devils completed three signings so far this summer and that includes the likes of Eric Bailly, Henrikh Mkhitaryan and Zlatan Ibrahimovic. The recently retired Swedish international has so far been the high profile signing of the summer for the 20-time English champions.

Ibrahimovic was wearing No 10 at his former club Paris Saint-Germain. However, at Old Trafford, club captain Wayne Rooney wears that number and that forced the former Juventus and Barcelona striker to settle for No 9, which was worn by Anthony Martial in the last season.

The France international will be wearing No 11, which was worn by United legend Ryan Giggs. Adnan Januzaj had that number in the 2015-16 season and he has taken No 15 in the provisional list.

Mkhitaryan gets No 22, while the Ivory Coast international has taken jersey No 3, which was worn by Luke Shaw. The former Southampton man has taken No 23 for the upcoming season.

A statement on United’s official website read, “Manchester United is pleased to announce the Premier League squad numbers for the much-anticipated 2016/17 season, including those to be worn by the club’s three new signings.” 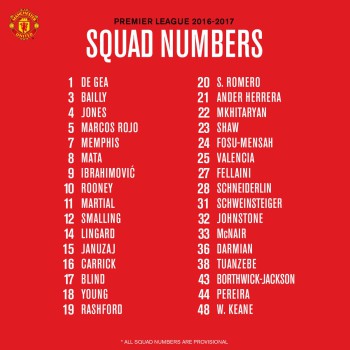 *These numbers are provisional