Manchester United representatives in Madrid for both Casemiro and Joao Felix 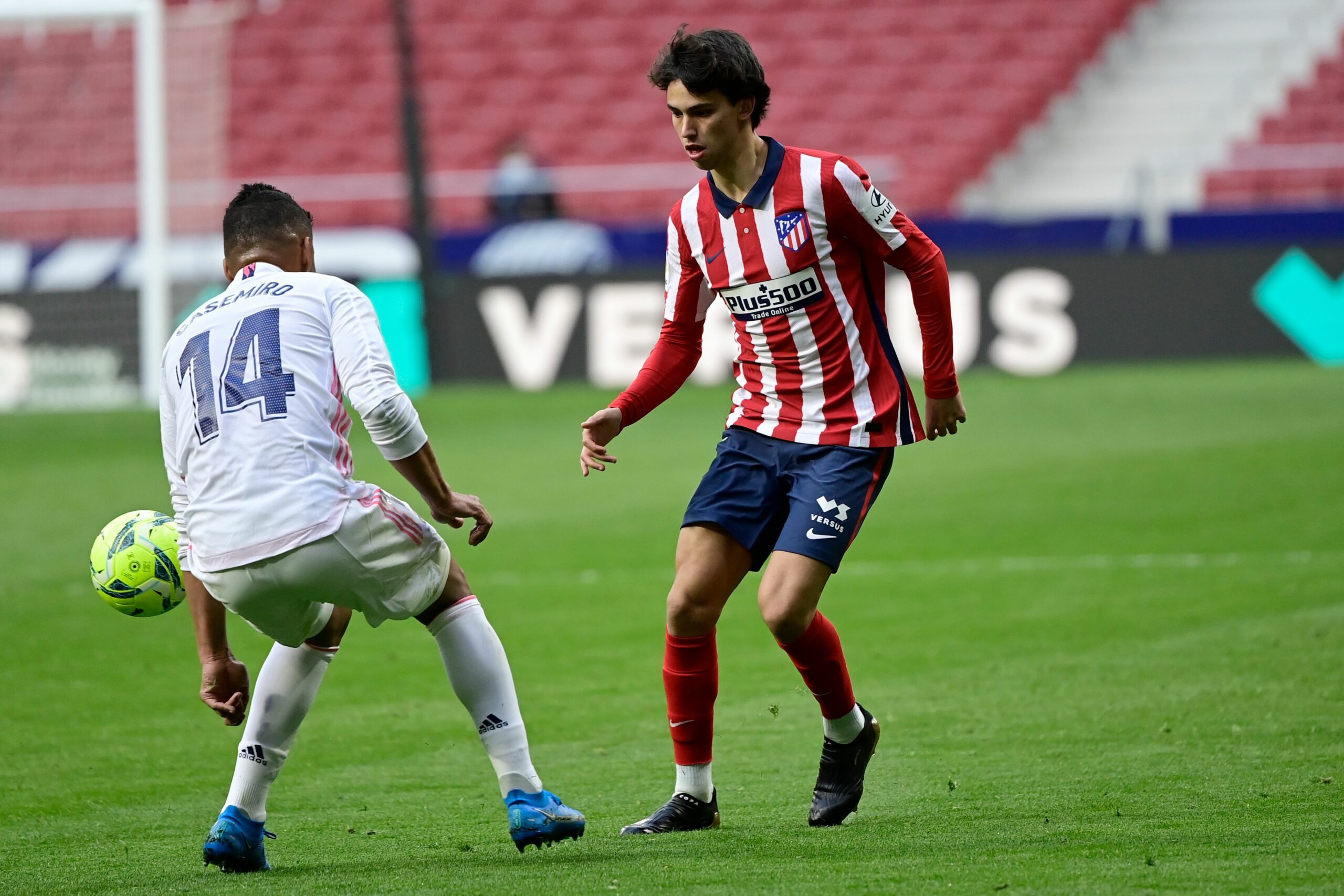 Manchester United have sent representatives to Madrid to begin negotiations to sign both Casemiro and Joao Felix, according to Marca.

United have had yet another turbulent transfer window which has seen them linked to multiple players while signing just three.

The Red Devils are looking to strengthen their midfield and attack in the final weeks of the market and have turned their attention to two big names in world football.

Off the back of the collapse of a move for Adrien Rabiot, United are now looking to bring in Casemiro to sort out their midfield woes.

It is yet to be seen if Real Madrid are interested in selling the Brazilian or if he is even interested in joining the madhouse in Manchester.

However, Los Blancos have seven top midfielders on their books this season, with the €80 million arrival of Aurelien Tchouameni in the summer subtly hinting at their plans to phase out Casemiro.

The Old Trafford outfit are now looking to take advantage of the situation with a reported €60m move on the cards.

Going down south, United are also targeting Atletico Madrid’s Joao Felix although the Colchoneros have a firmer stance than their city rivals. The player is not for sale.

United identified Frenkie de Jong as their number one target heading into the window and now seem to have accepted defeat in their pursuit of the Dutchman after several weeks.

A disastrous start to their league campaign has jolted the club to the reality of their situation, thereby plunging the club into panic mode.

Since their opening day defeat, there have been mind-boggling moves for players like Marko Arnautovic and Adrien Rabiot. Neither player is expected to join the club.

There have been more understandable links to players like Cody Gakpo, Sergej Milinkovic-Savic and very recently Matheus Cunha and Moises Caicedo. Nothing tangible has emerged from these reports.

Casemiro and Felix are the latest names to be linked to the club, further underlining United’s lack of a clear and strategic recruitment process.