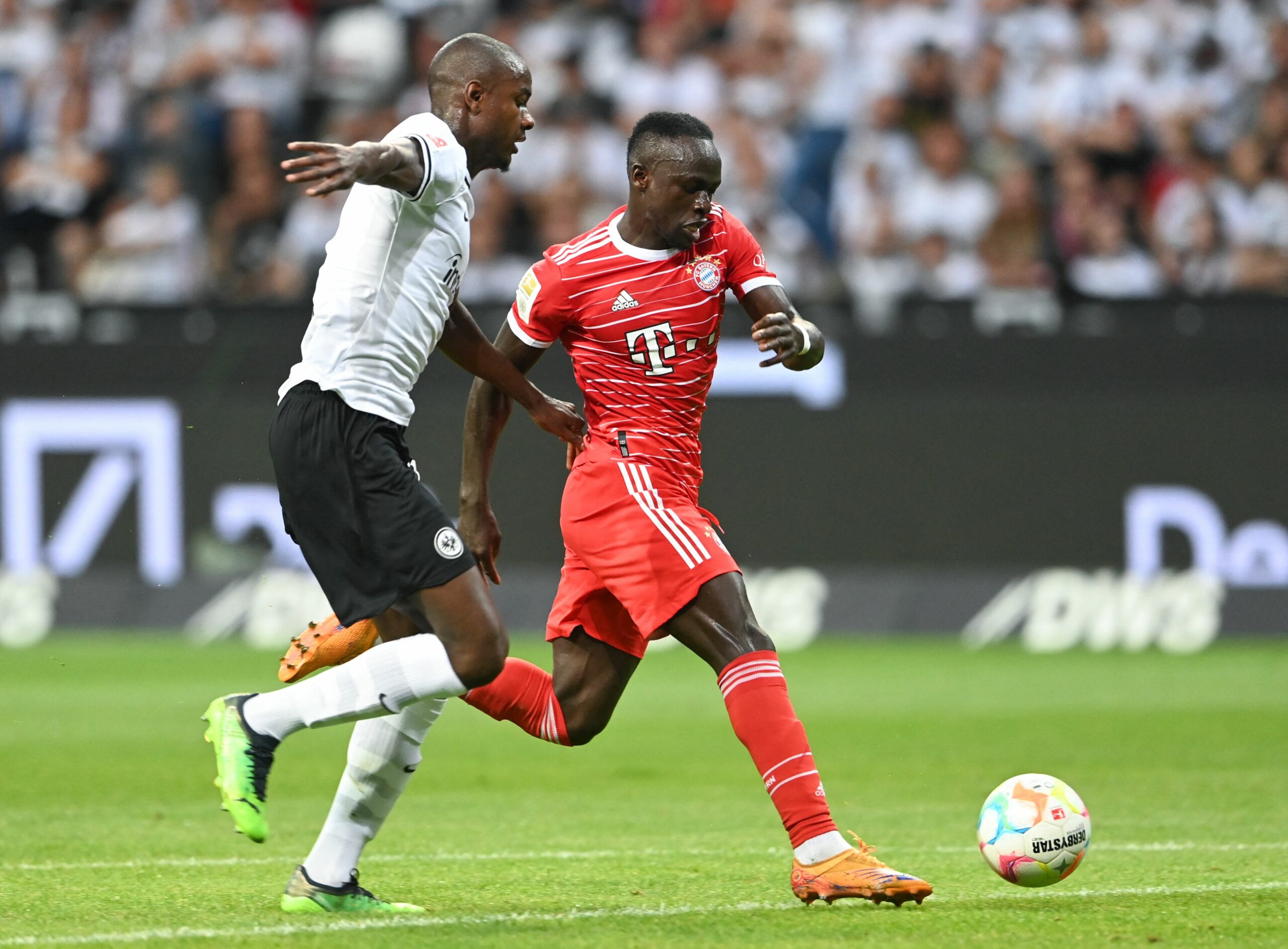 Manchester United reportedly could sign Evan Ndicka for absolutely nothing in the summer transfer window and it would be a superb deal for the club.

Signing a top-class central defender between now and the start of next season will undoubtedly be one of the main priorities for Man United boss Erik ten Hag.

Harry Maguire faces an uncertain future at Old Trafford, according to The Guardian. And if the England international leaves United, Ten Hag must replace him with someone even better.

One player linked with United is Eintracht Frankfurt ace Ndicka (Jeunes Footeux). The 23-year-old will be out of contract with the German club in the summer, and United should not hesitate to bring him to Old Trafford.

United can undertake talks with Ndicka now and reach a pre-contract agreement to sign him on a free transfer in the summer.

One big problem for the Red Devils is that ten clubs want to sign the Frenchman this summer, including Newcastle United and West Ham United.

However, Man United are a massive draw for any potential new signings. If Ten Hag wants to sign the Eintracht star, there should be nothing preventing him from doing so.

Ndicka is an absolute colossus. Standing at 6ft 4in tall, he is totally dominant in the air. The centre-back seems to be tailor-made for Premier League football. Football journalist Zach Lowy has described the centre-back as a ‘brilliant’ player.

He is an elite defender and has all the attributes needed to become world-class. He would be the perfect player to line up in the heart of United’s defence alongside either Raphael Varane or Lisandro Martinez.

The opportunity to sign him for absolutely nothing in the summer is one that Ten Hag can’t afford to miss out on.

Alternatively, United could sign Ndicka in the January transfer window. Eintracht will not want to lose him for nothing in the summer, so they could be open to moving him on for a nominal fee this month.

Whether it’s now or in five months, United must get a deal to sign the Frenchman wrapped up now.