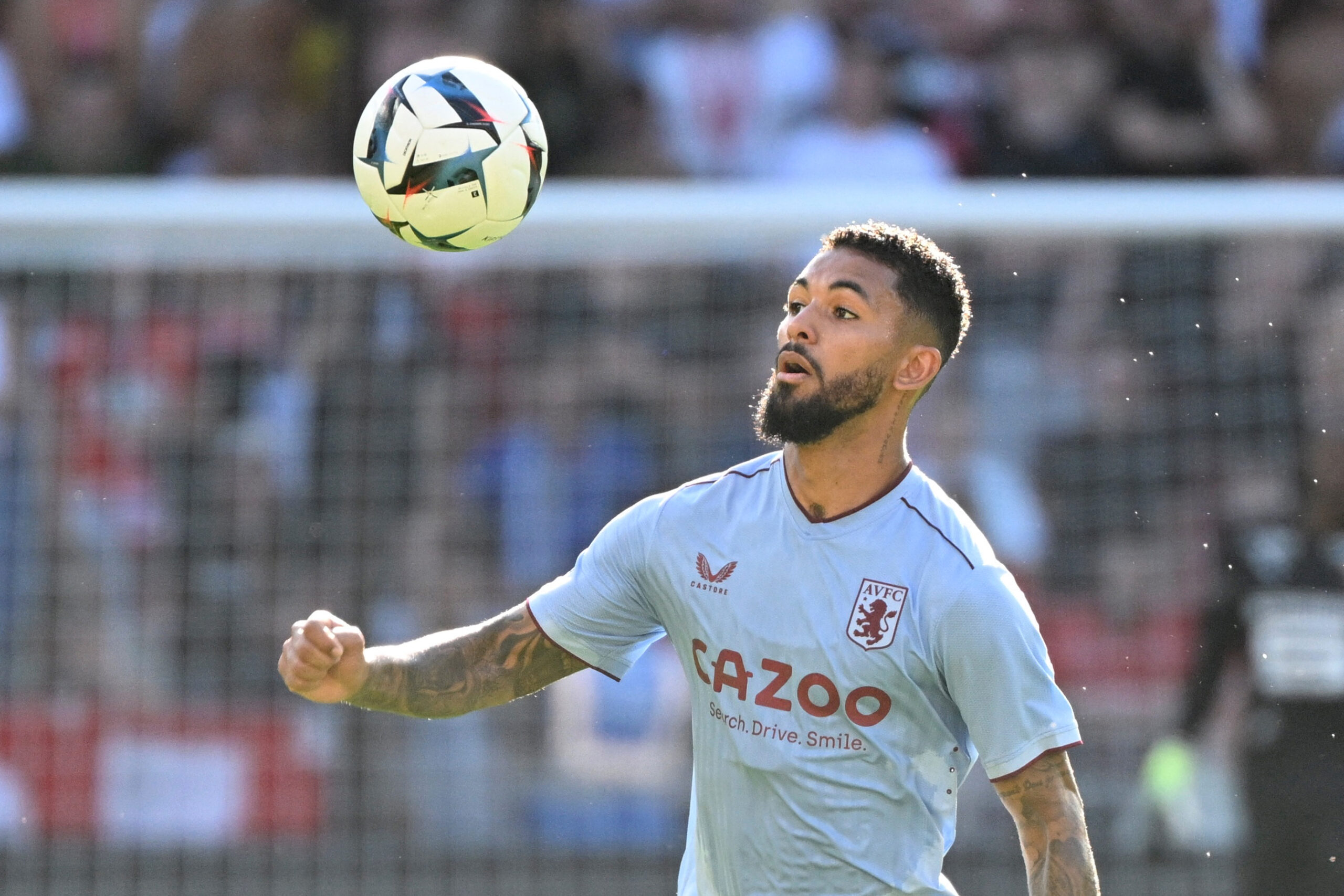 Manchester United considered making a bid for Aston Villa midfielder Douglas Luiz this summer, but eventually decided against it.

That’s according to a report from The Telegraph who claim that United contemplated bringing the Aston Villa star back to Manchester.

The 24-year-old began his career in England with Manchester City before joining Villa for around £15 million in the summer of 2019 (BBC). And the west Midlands outfit reportedly value the Brazilian midfielder at around £50m now (Birmingham Mail).

Moneybags Newcastle United allegedly had a £30m bid for Luiz rejected and after that, United decided to move on. Erik ten Hag desperately needs to bring a top-class midfielder to Old Trafford this summer.

It seems as though the Dutchman still has his heart set on his countryman Frenkie de Jong and there’s every chance that that one could still happen (Dutch journalist Marcel van der Kraan).

Ten Hag is clearly not putting all of his eggs in one basket though.

The 24-year-old Aston Villa star was on United’s radar according to The Telegraph.

However, Ten Hag ended up deciding against bringing the Brazilian back to Manchester from Villa Park.

We have to say, that’s a good call from the Dutchman. There are far better players out there and available this summer – De Jong and Sergej Milinkovic-Savic being two of them.

Ten Hag absolutely must get the central midfield signing 100% spot on this summer. We already believe that he could be on the verge of a mistake by signing Adrien Rabiot, given the Frenchman’s well-documented troublesome past.

Ten Hag should sign De Jong or Milinkovic-Savic if he truly wants to take United forward. Konrad Laimer is another potential option or even the likes of talented young players Jean Onana or Kouadio Koné.

Rabiot is not the man for the job at United and the same can be said of Luiz. Ten Hag has made the right call in moving on here.