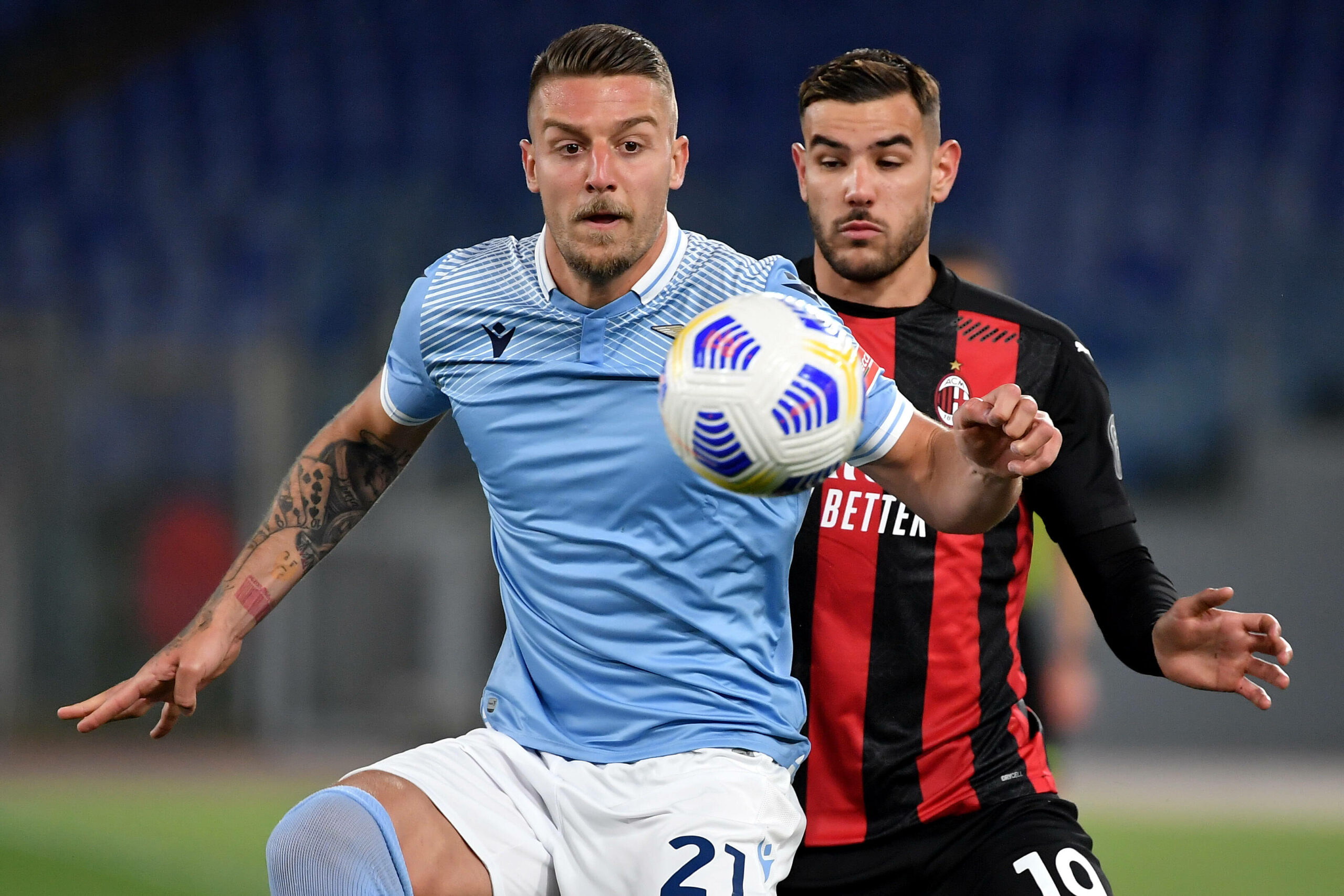 Manchester United plan to wait until the final days of the transfer window before submitting an offer for Lazio star Sergej Milinkovic-Savic.

That’s according to a report from Calcio Mercato who claim that Manchester United will offer around £42 million for the 27-year-old with just days remaining of the summer transfer window.

This is a really dangerous strategy in our view and could lead to United missing out on one of Erik ten Hag’s key transfer targets all together. That’s because Lazio are refusing to sell the 34-capped Serbia international for anything less than £58 million according to Calcio Mercato.

Getting the signing of a top-class, powerful central midfielder over the line before transfer deadline day will be one of Ten Hag’s main priorities. It seems as though United could be about to play with fire though…

United are ready to play mind games with Lazio and wait until the last few days of the window before submitting a £42 million bid for the 27-year-old according to a report from Calcio Mercato.

Surely the smarter thing to do would be to submit that offer now and see what Lazio say.

We think that £58 million is slightly excessive, but perhaps Manchester United and Lazio can meet somewhere in the middle.

The Lazio ace is one of the very best midfielders in the world. Milinkovic-Savic is a central midfielder who usually operates slight deeper. He is a sensational player, in fairness. Football Italia recently described the midfielder as an ‘unstoppable’ player. Meanwhile, The Laziali label him as ‘world-class’.

The 27-year-old would be a superb replacement for the recently departed Paul Pogba, that’s for sure.

Gazzetta dello Sport reckon that the Serb will demand around £120k-a-week to move to Old Trafford. That seems very reasonable for a player with his quality.

As mentioned earlier though, Manchester United playing a waiting game for Sergej Milinkovic-Savic could be a very dangerous tactic indeed.