Manchester United received an injury boost ahead of the Chelsea game 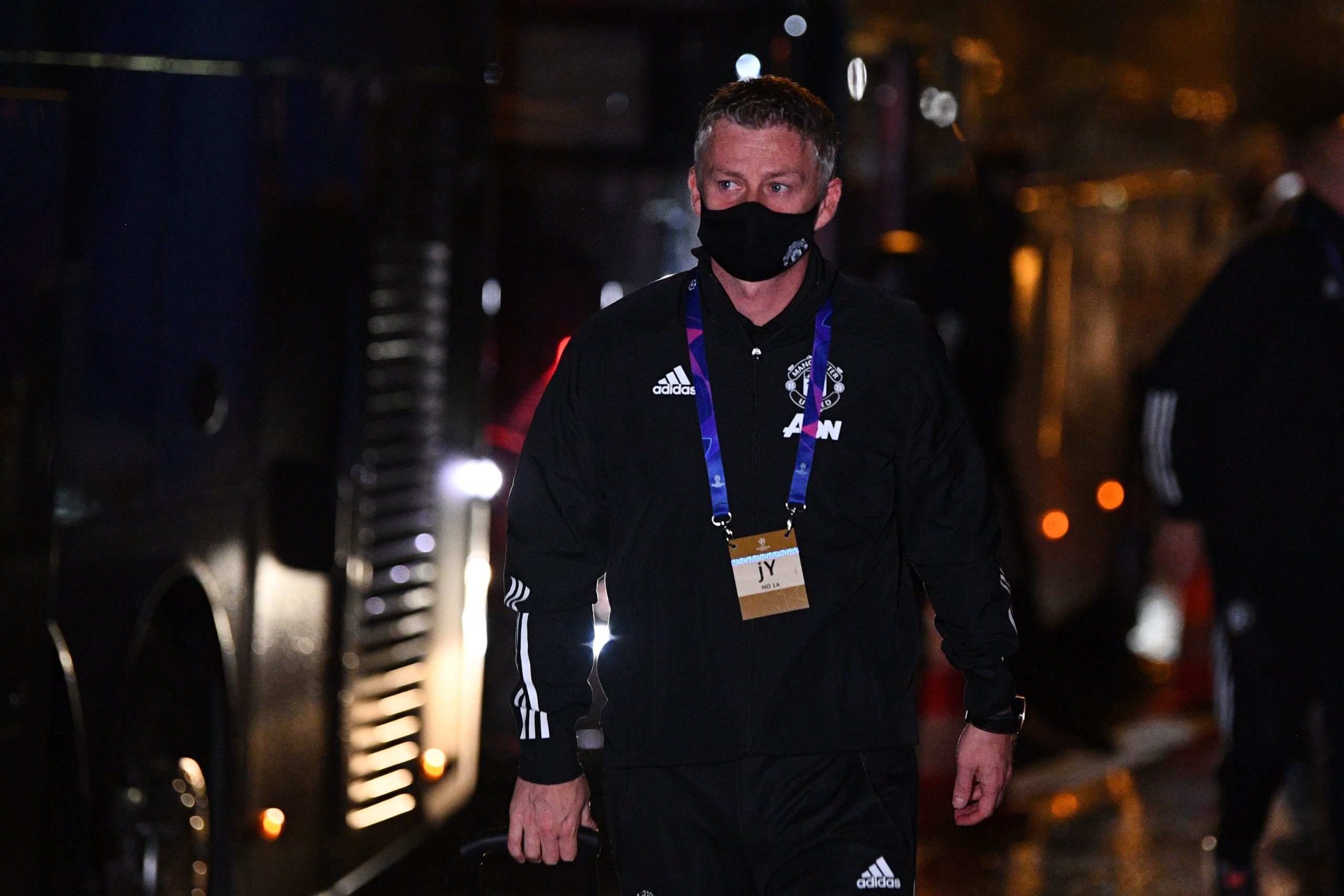 Manchester United face Chelsea tomorrow in the Premier League. The Reds look confident after defeating PSG 2-1 in the Champions League away from home.

United travelled with a depleted squad as their club-captain Harry Maguire, Ednson Cavani and Mason Greenwood didn’t travel with the first team.

Irrespective of that, United snatched three points from under PSG’s nose and are off to a brilliant start in their Champions League campaign.

Good news surround the club as all three – Cavani, Greenwood and Maguire return to face Chelsea.

Anthony Martial received a three-game domestic game – meaning he’ll miss the games against Chelsea and Arsenal in the Premier League. This presents an opportunity for Cavani to make an appearance. However, Cavani hasn’t started a professional game in months.

Its been more than seven months since Cavani featured in a 5-1 win against Lyon for PSG.

Nonetheless, he remains a vital option for Ole Gunnar Solskjaer off the bench.

In Maguire’s absence, Axel Tuanzebe played and he looked absolutely brilliant. Tuanzebe played his first game against a mighty PSG attacking side and didn’t put a feet wrong.

Greenwood has had a tough start to the campaign with rumours surrounding his disciplinary issues. However, Solskjaer has publicly defended the 18-year-old.

With three players boost, Solskjaer has plenty of formations and tactics to implement.