Manchester United ready to sign Kieran Trippier on one condition 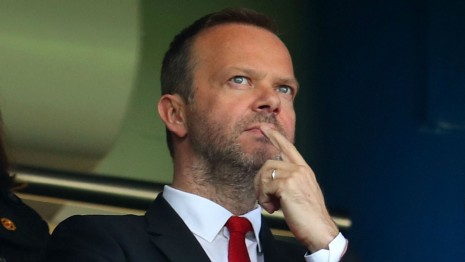 According to a report from The Athletic, Manchester United could make a summer swoop for Kieran Trippier from Atletico Madrid.

It has been reported that the Red Devils could try to sign the experienced right-back if his ban for a betting violation can be overturned.

Since moving to the Wanda Metropolitano Stadium in 2019 in a £20 million deal from Tottenham Hotspur, the 30-year-old has made 52 appearances in all competitions for the Spanish side, with nine assists to his name.

Ole Gunnar Solskjaer’s side are in the market for an experienced right-back who can provide competition for Aaron-Wan Bissaka.

The England international was playing regularly for the Athletico this season until the Football Association suspended him for ten weeks and fined £70,000 for breaching their betting rules.

Now, as per The Athletic, if the 30-year-old manages to win an appeal against the length of the ban then the Red Devils would be keen to sign him in the summer.

Trippier is an academy product of Manchester City but failed to break into the first team, and after having two loan spells at Barnsley, he joined Burnley in the summer of 2011, initially on loan that was later turned permanent.

His impressive performances for the Clarets landed him a move to Tottenham in 2015 in a deal worth £3.5 million. He clocked up 114 appearances in all competitions for Spurs during his time in London, scoring two goals and creating 24 assists.