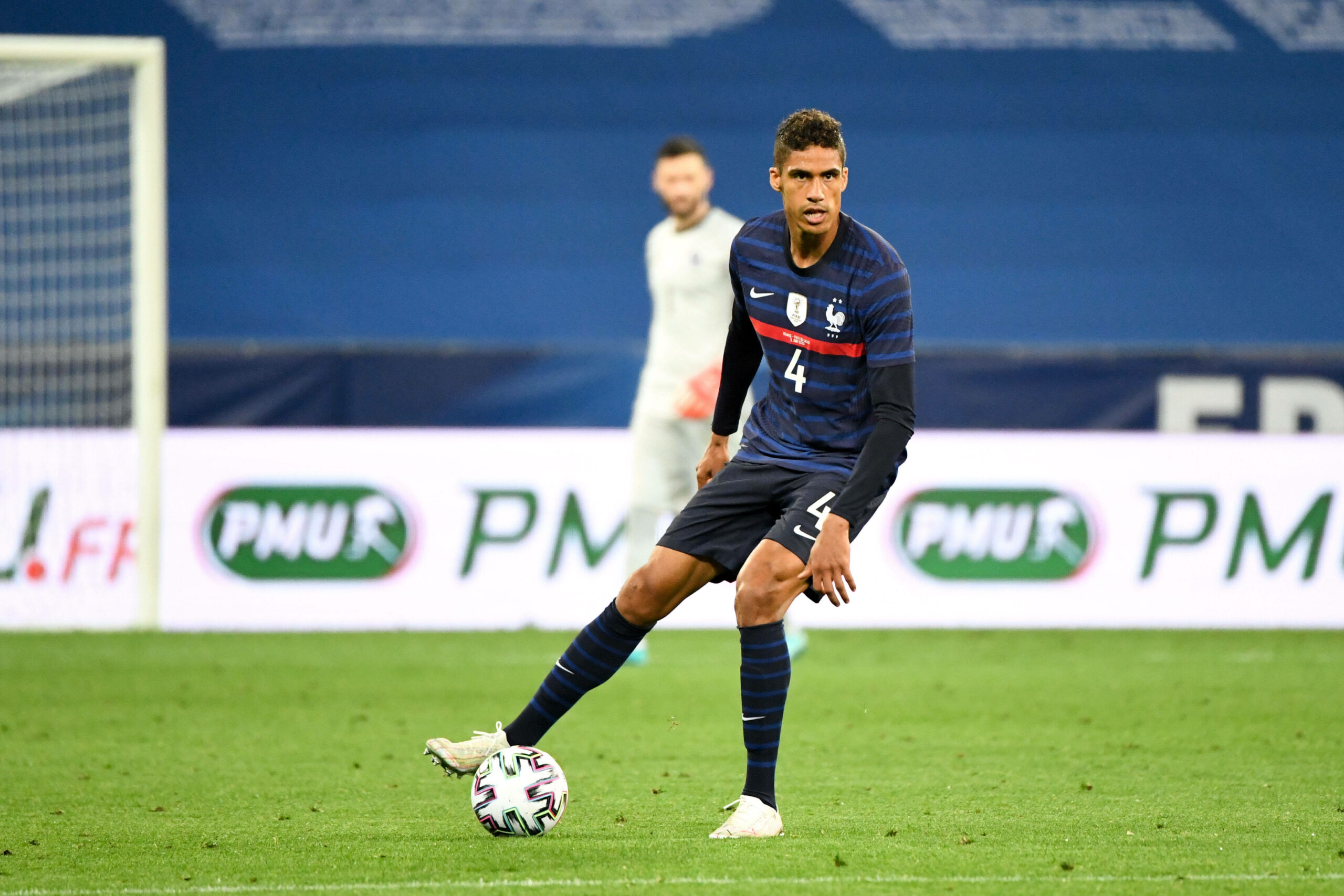 Manchester United have tabled a lucrative deal to Raphael Varane in a bid to bring him to Old Trafford this summer.

According to ABC (via The Express), the Red Devils have offered a proposal with “much more money” than he earns at the Spanish club.

To make the deal even more enticing, they are ready to hand him a five-year contract which will keep him at the club until he is 33-years-old.

Varane’s contract with Los Blancos expires in 13 months and it is believed that he has no intention of putting pen to paper to extend his stay.

Real Madrid are open to cash in on their star defender and will reportedly demand a fee in the region of £60 million.

Ole Gunnar Solskjaer has been trying to find a reliable long-term partner for skipper Harry Maguire.

Victor Lindelof has shown improvement this season but he is still not the world-class defender who can help United to win the Premier League.

Raphael Varane is a ball-playing centre-back with experience of playing football at the highest level.

His trophy cabinet is filled with Champions League titles, La Liga titles and even a World Cup.

At the age of 28, he is at the peak of his career and will help to shore up United’s defence which has been guilty of leaking goals in the past few seasons.

Varane’s arrival at the Theatre of Dreams would possibly signal Eric Bailly’s departure despite signing a contract extension just a few weeks ago.