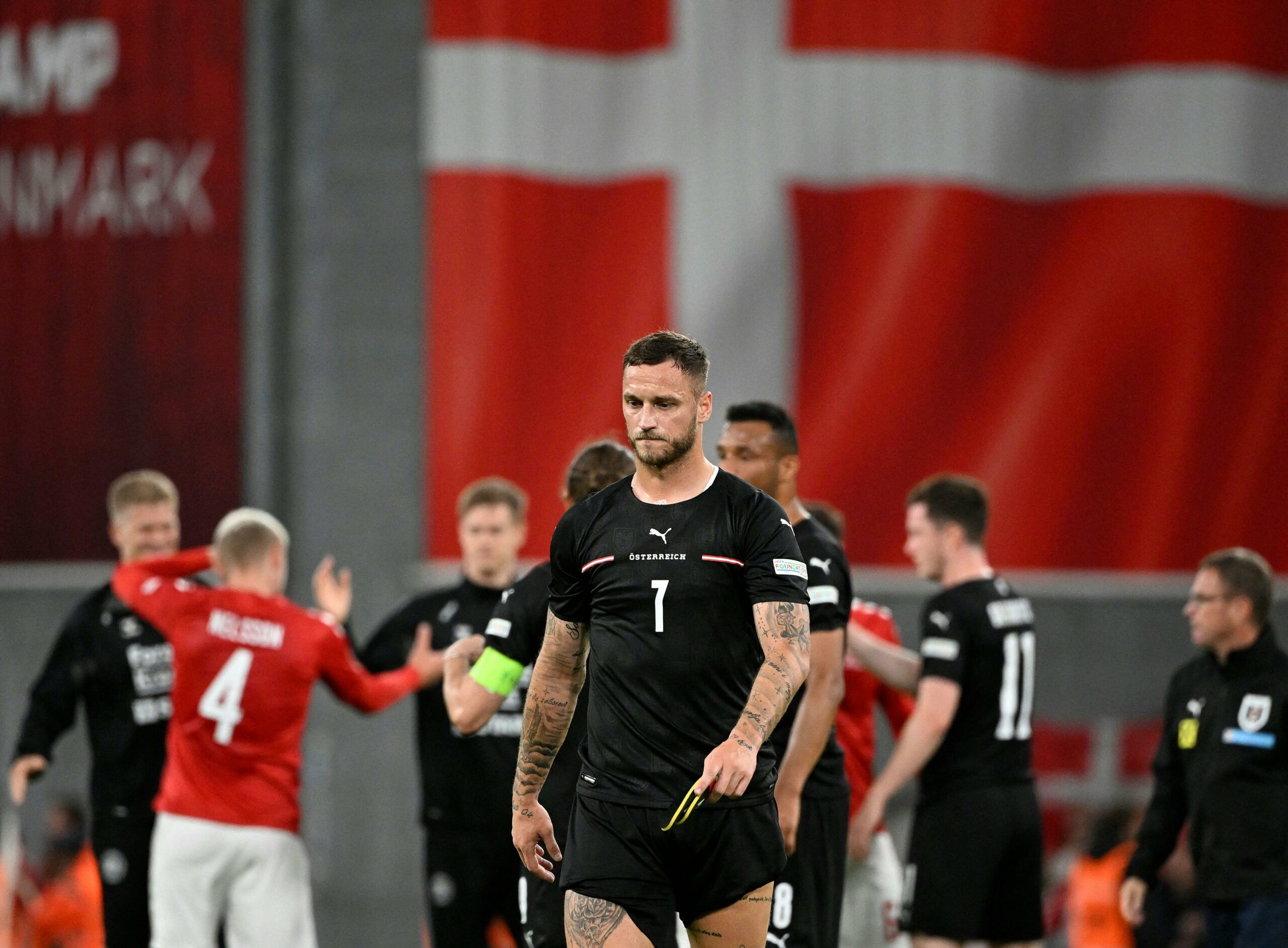 Manchester United have ended their pursuit of Bologna striker Marko Arnautovic, according to The Athletic journalist Laurie Whitwell.

The Red Devils were linked with a move for the 33-year-old forward in the aftermath of their opening day defeat to Brighton and Hove Albion.

Multiple reports then claimed a bid of around €8-9 million had been submitted for the Austrian international which Bologna rejected.

The news was met with outrage from the Old Trafford faithful as they aired their displeasure at United targeting a 33-year-old for a squad that claims to be building for the future.

United have now yielded to the pressure from the supporters and have called off the move for Arnautovic.

Bologna’s asking price was one of the factors behind the abandonment of the deal alongside the off-field antics of the player and pressure from supporters, some of whom directly wrote to the club condemning their pursuit of the former West Ham United man.

United will now turn their attention towards other options in attack while they continue to chase Juventus midfielder Adrien Rabiot.

Alternative option in attack for United

United have had yet another rollercoaster transfer window which has seen them get linked to multiple players whilst signing just three of them.

Ajax’s Antony was Erik ten Hag’s initial target to bolster his front line but the Red Devils have baulked at the Eredivisie club’s asking price.

Before the Manchester outfit turned their attention to Arnautovic, they were keen on signing RB Salzburg’s Benjamín Sesko but the latter is now set to join Bundesliga side RB Leipzig next season.

PSV Eindhoven’s Cody Gakpo has been linked with a move to Old Trafford in recent days and could present a younger, better and much more reasonable target than the Bologna man.

Reports have claimed Gakpo is open to the move while PSV are believed to be willing to do a deal after they have ascertained their Champions League status.