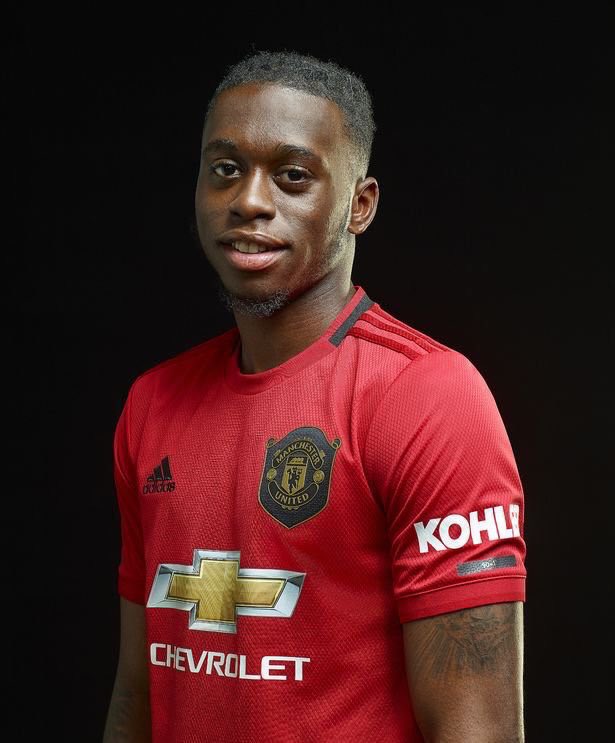 Manchester United have confirmed that manager Ole Gunnar Solskjaer could be without the services of Jesse Lingard, Paul Pogba and Aaron Wan-Bissaka for the weekend’s Premier League clash against Leicester City at Old Trafford.

Wan-Bissaka returned from the England training camp earlier this month following a back problem while Paul Pogba did not even join the France national team after sustaining an ankle injury during the 1-1 draw at Southampton before the international break.

Alongside the duo, Jesse Lingard was another player, who was sidelined for national team duty with an illness and an early update from the Red Devils has indicated that the trio may not make the matchday squad for the visit of Brendan Rodgers’ side.

“The boss could be without three regular starters after Aaron Wan-Bissaka, Paul Pogba and Jesse Lingard were all forced to return early from international duty with their respective nations in the break,” a statement on the club’s official website read.

Apart from the trio, the likes of Luke Shaw and Anthony Martial picked up hamstring and thigh injuries respectively last month and manager Ole Gunnar Solskjaer is expected to provide a fitness update on the pair in Friday’s press conference.

Elsewhere, Diogo Dalot, Eric Bailly and Timothy Fosu-Mensah have played no part for the Red Devils this campaign, although Solskjaer has remained optimistic that the former will return to first-team action this month.

Manchester United have accumulated just five points from the opening four matches. They have an opportunity to end a three-match winless streak when they tackle the Foxes at Old Trafford on Saturday.

The potential injury absence of Wan-Bissaka could offer Axel Tuanzebe with his first minutes of the season at right-back and it remains to be seen whether Fred is provided with a similar opportunity in the place of midfielder Pogba.