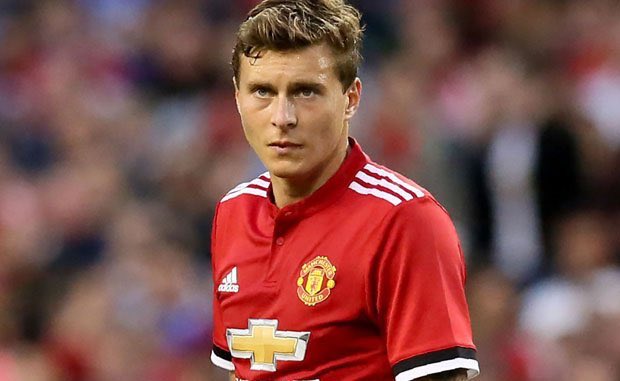 Manchester United will return to action this Wednesday when they host their arch-rivals Manchester City at Old Trafford in the Carabao Cup semi-final.

Both Manchester teams will not want to lose this fixture as it is a brilliant opportunity to book a place in the final against Jose Mourinho’s Tottenham Hotspur.

While Pep Guardiola’s options will be severely limited due to COVID-19, United boss Ole Gunnar Solskjaer can feature a very strong team for the Manchester derby.

Edinson Cavani will not be available as he is serving a three-match ban due to his allegedly discriminatory social media post, while Phil Jones will also miss due to an injury problem.

However, the Red Devils have been given a boost regarding Victor Lindelof as the Swedish footballer is back in training and could be selected in the game against the Cityzens.

“Of course, the training is just after we’re talking, so we haven’t had the training this morning. Victor [Lindelof] has been training, he’s been with us. Edinson [Cavani] is suspended.

Apart from that we have a very strong squad to choose from.”

Lindelof started the game against Leicester City on Boxing Day but was substituted in the second half due to a back problem.

The 26-year-old has made 13 appearances in the Premier League this campaign, with a goal and an assist to his name so far. He has also made five starts in the Champions League and has played a match in the Carabao Cup too.