Manchester United prepared to release Phil Jones from his contract 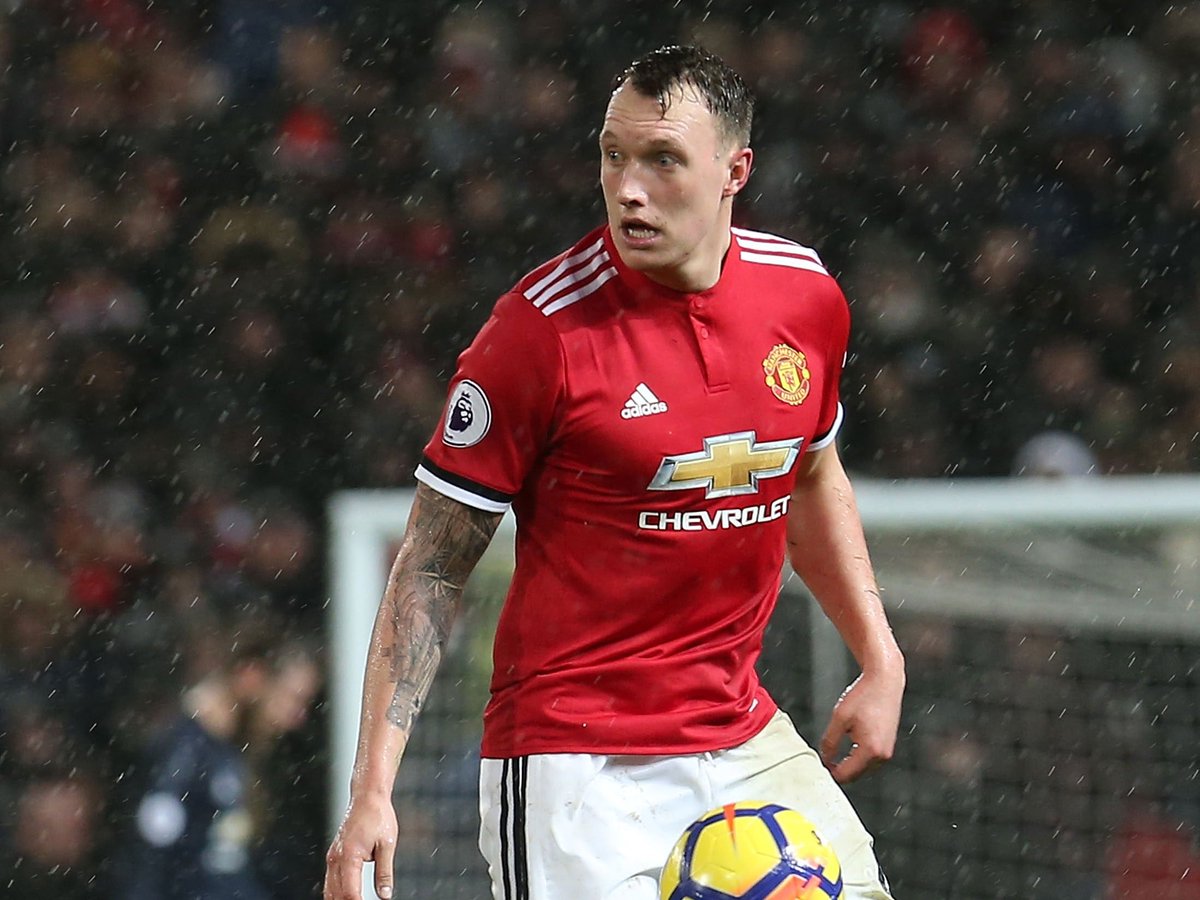 According to 90min, the Red Devils are keen to move on the 29-year-old because they want to improve their defensive options.

The arrival of one new central defender is imminent as United have agreed a £41 million transfer fee with Real Madrid for Raphael Varane.

However, he is considered as surplus to requirements at Old Trafford and the Premier League outfit are ready to let him leave.

Several English clubs are interested in Jones, including Everton, Newcastle United and Southampton.

The defender’s injury issues have kept him sidelined at Old Trafford in the last few years.

With plenty of competition for places at United, there looks to be no future for him in Manchester.

He is on £100,000-per-week wages, which is deterring potential suitors.

However, United are now taking the drastic action of releasing him from his deal, which looks like a good move on their part.