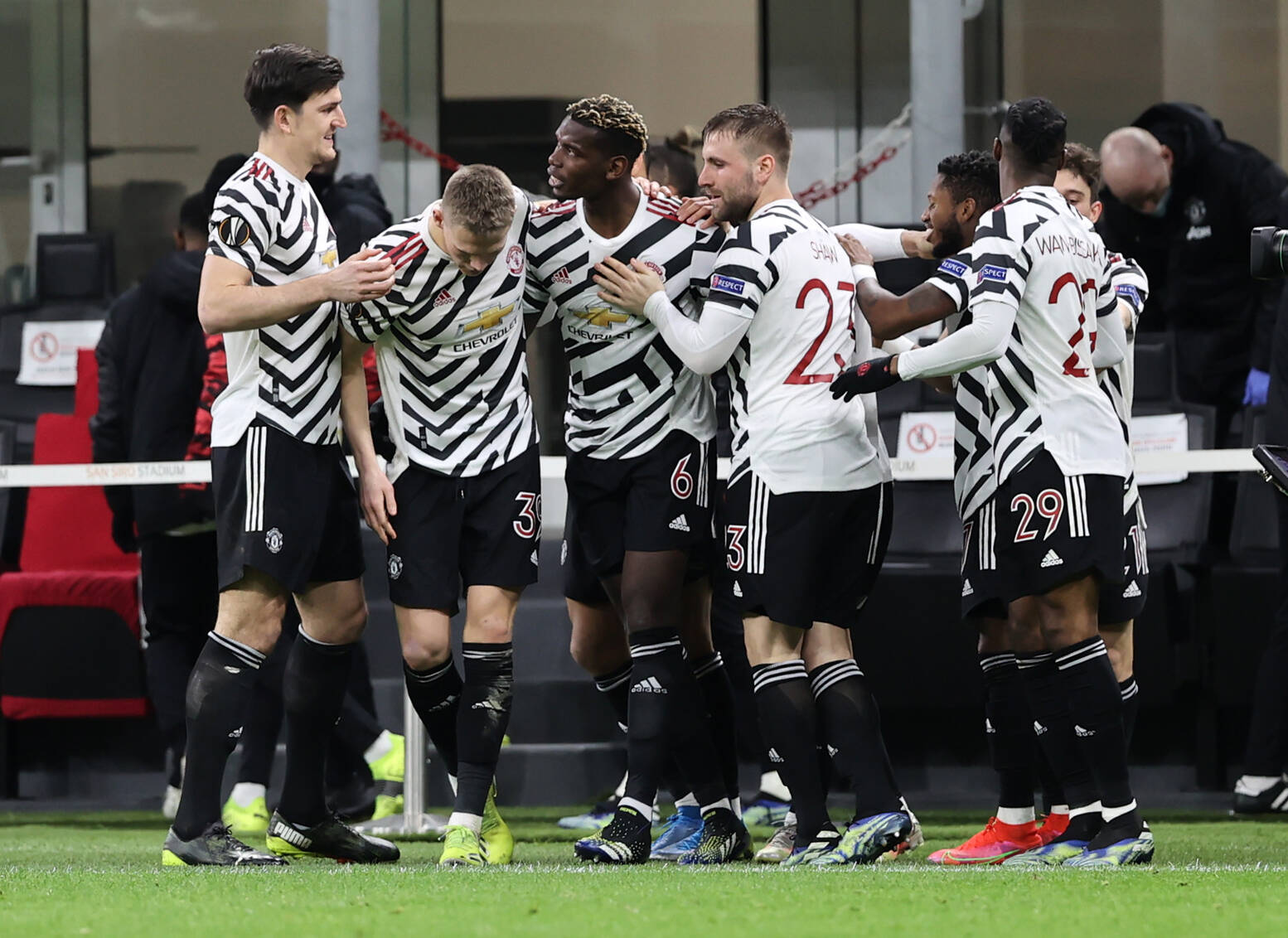 Manchester United have been hit with injury woes at the worst possible time.

Travelling to Leicester City in the FA Cup quarter-finals on Sunday, Ole Gunnar Solskjaer’s side has been hit with a crisis in the attacking department.

Anthony Martial has missed last two games due to a hip injury and could remain on the sidelines from the knockout clash.

Edinson Cavani is still feeling the muscle injury that has kept him out for eight out of the last nine games now.

Marcus Rashford also suffered a niggle during the Europa League clash in midweek and was replaced at the end of the first half.

At the post-match press conference, Solskjaer confirmed Rashford’s injury, and said his place in the starting XI on Sunday is “unlikely”.

Paul Pogba returned to goalscoring form at Milan. Coming off from the bench in the second half the Frenchman scored the winner to help his team reach the Europa League quarter-finals.

But Solskjaer admitted after the win that he is uncertain if the midfielder can play the full 90 minutes on Sunday.

Even though the situation looks grim, it may open the door for two United players to make a case for themselves.

Amad Diallo has been excellent for the United youth team so far, scoring three goals and making three assists in two games in Premier League 2.

He also scored the solitary goal for United in the home Europa League game against AC Milan.

There might be an opening for Diallo to start his first game for the Red Devils on Sunday, as he can play at right-wing, while Mason Greenwood can play centrally.

With Pogba unlikely to play a full game, Donny van de Beek may be handed the opportunity to make a case for himself in the second half.

The Dutch international has largely been overlooked by Solskjaer, but if he can help his team survive this hurdle, it may change the manager’s perception.