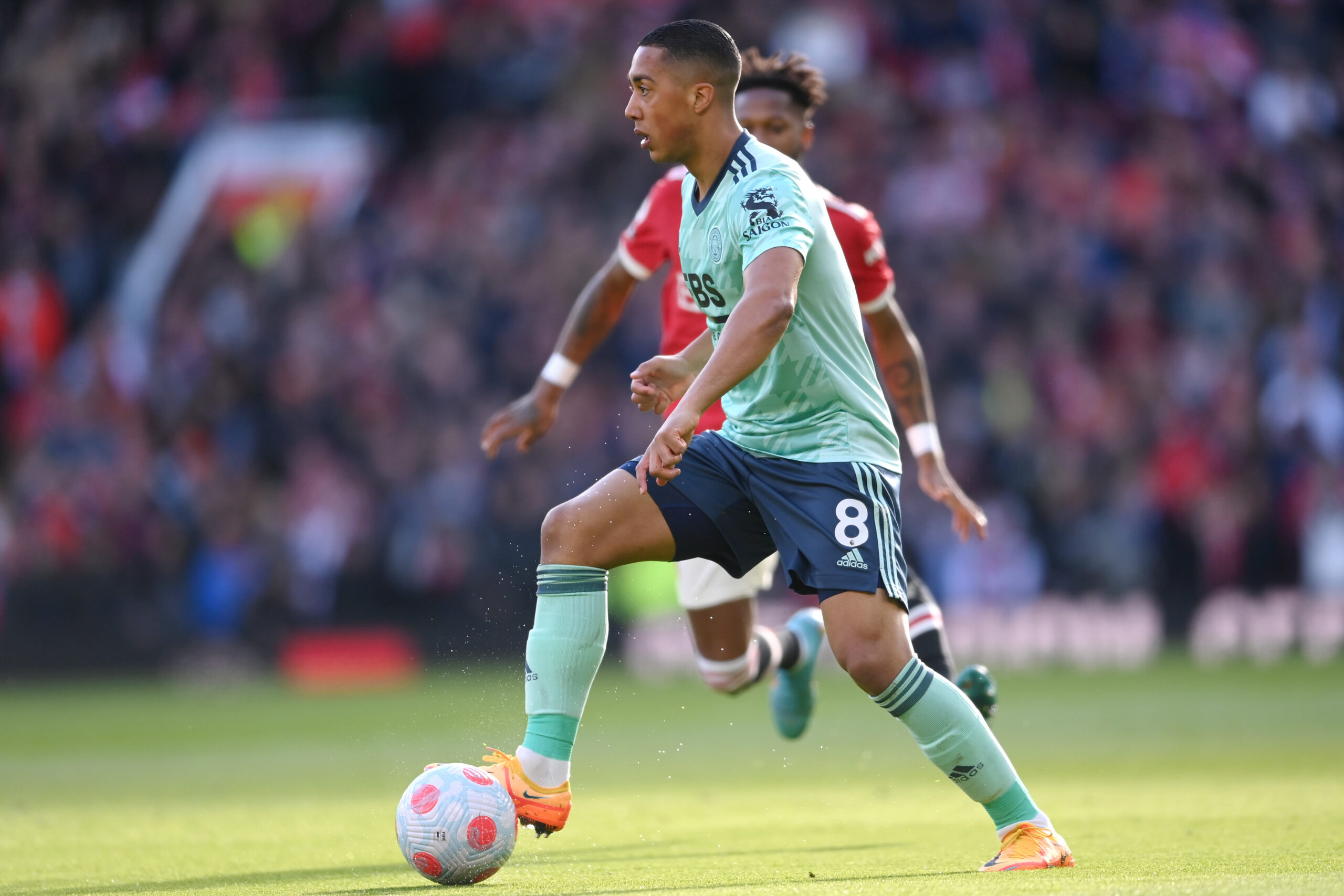 Romano adds that the Red Devils have been keeping tabs on Tielemans since as far back as February, long before the summer window commenced last month.

Having reportedly agreed personal terms, Arsenal are believed to be currently leading the race for the Belgian who has now entered the final 12 months of his contract at the King Power Stadium.

Mikel Arteta’s men are yet to strike an agreement with Leicester over a deal which leaves the door open for United to swoop in as Erik ten Hag is thought to be a big fan of the 25-year-old.

Off the back of the exits of Juan Mata, Paul Pogba, Nemanja Matic and Jesse Lingard, midfield reinforcements are needed at Old Trafford this summer.

Ten Hag has identified Frenkie de Jong as the prime transfer target in that area, having worked with the Dutchman during his time as Ajax manager.

Negotiations with Barcelona are already at an advanced stage, and de Jong could be donning the famous United shirt in the next couple of weeks.

It is Christian Eriksen who is closing on a move to the red half of Manchester after a successful six-month loan spell at Brentford.

If the 20-time English champions secure the services of both de Jong and Eriksen, they will be best served by turning their attention to landing a new defensive midfielder, as the club has yearned for one over the last couple of transfer windows.

While Tielemans would represent a fantastic addition at the Theatre of Dreams, his arrival should only be if United miss out on one of the aforementioned duo.