Manchester United plotting to allow fans back into Old Trafford 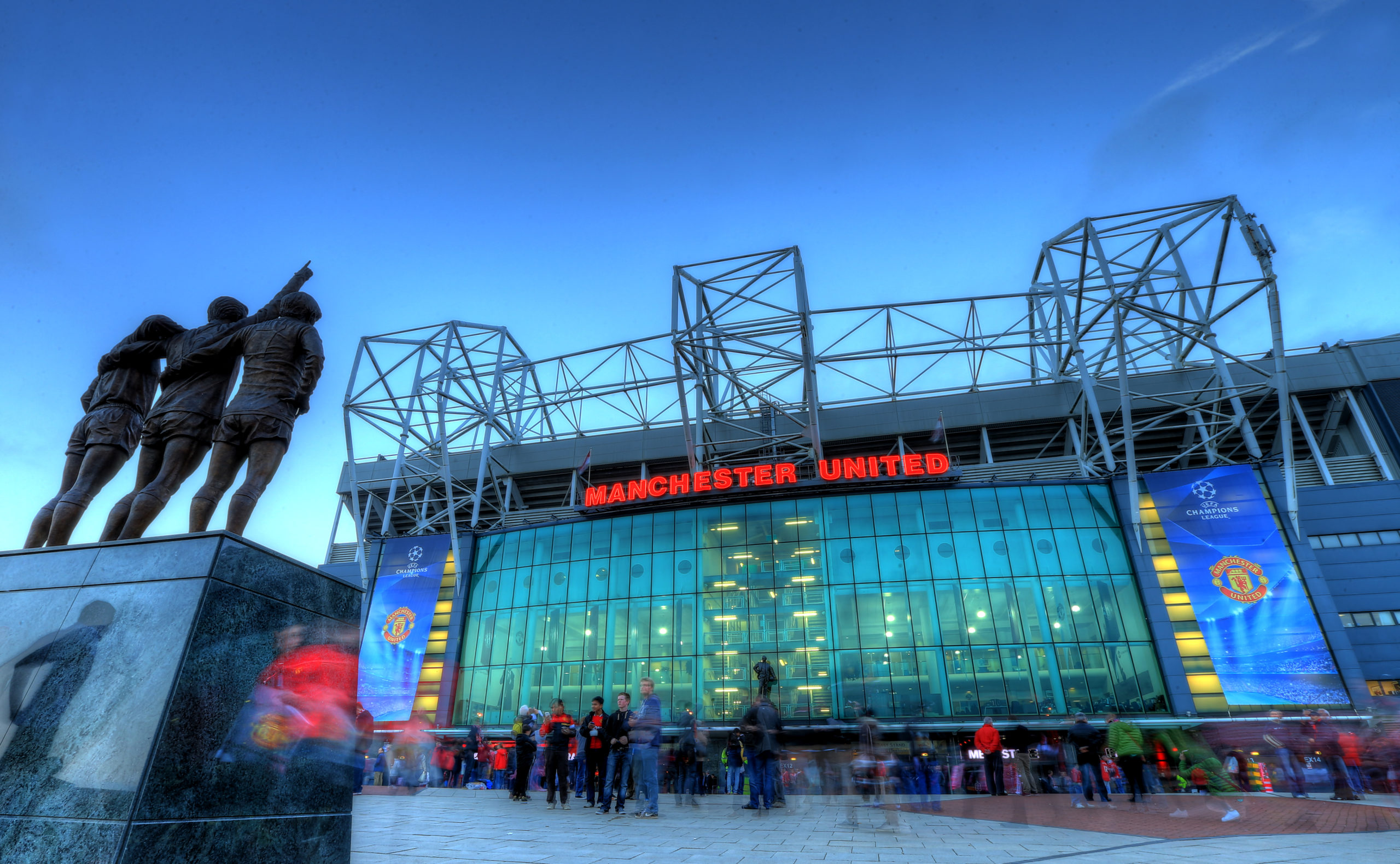 Manchester United are plotting to bring up to 23,000 fans to The Old Trafford to the stands.

According to some reports, United could soon allow 23,000 fans to watch the games after talking to the Government for the past two months.

This would be a massive step in the direction of post COVID-19 normalcy.

Premier League supporters have not yet returned to the stands due to the re-emergence of the coronavirus pandemic. The last instance of fans gracing a league game was in March before all sporting events were shut down across the world.

The absence of fans leads to huge losses for the football clubs – with many tier-2 clubs struggling to stay afloat. The pandemic also affected the summer transfer window as there was a decline in the financial strength of nearly all the parties involved in the footballing world.

If they pull it off, Manchester United would be the first English club to allow fans back into their stadiums.

” We spent around two months working with the government guidelines to develop the right processes and measures”.

“That’s to make sure we can have around 23,500 people in the stadium safely at social distancing”.

“I guess sometimes it’s quite amusing to understand why people can gather in other settings such as in an aeroplane, restaurant or even in a cinema”.

“But we know we’ve got the plans and the processes ready to deliver match day here safely“.

The absence of the fans is also affecting team performances. Home games no longer have the advantage of thousands of fans cheering loud for your teams.

It remains to be seen whether the government will perform a U-turn on their decision to delay a comeback for die-hard supporters.

Till then, fans across the world can only dream of seeing Man United play behind a boisterous Red Wall.