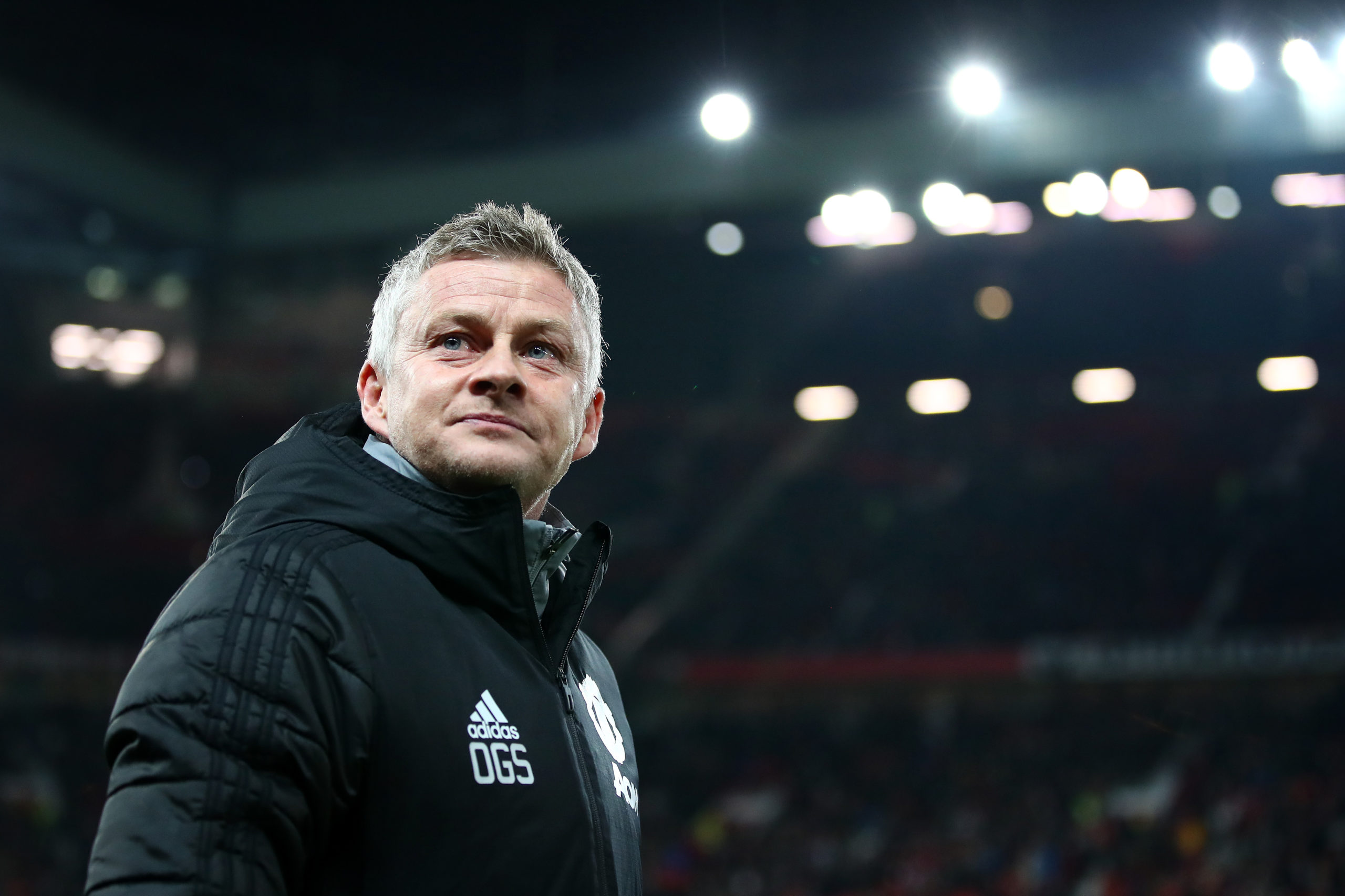 As per The Athletic, Manchester United’s players are discouraged by current boss Ole Gunnar Solskjaer.

A source very close to the players told The Athletic:

“I must be clear, the players I speak to are never saying he’s a disaster. But they question whether he is a top, top coach.

“They [United’s players] are worried about how things spiral after a bad result, the momentum swings too dramatically. There is a feeling the team is too dependent on players in attack doing wonderful individual things.”

United faced heavy criticism when they lost 1-6 to Spurs at Old Trafford. They had previously lost 1-3 to Crystal Palace too. In the 3-2 win against Brighton. United’s performance was average. They’ve dropped six points in the first three games.

A right-winger was desperately needed – but Ole’s demands were not fulfilled. The same report by The Athletic understands that the board backs Ole and denies any talks with Mauricio Pochettino who was previously linked to replace Ole.

Ole was not backed in the transfer window and dark clouds surround Old Trafford. A top four finish, a successful Champions League path to the knockout stages and maybe a domestic cup win is what every fan is hoping for. But, deep down, we all know United will underperform due to the lack of squad depth and the quality.