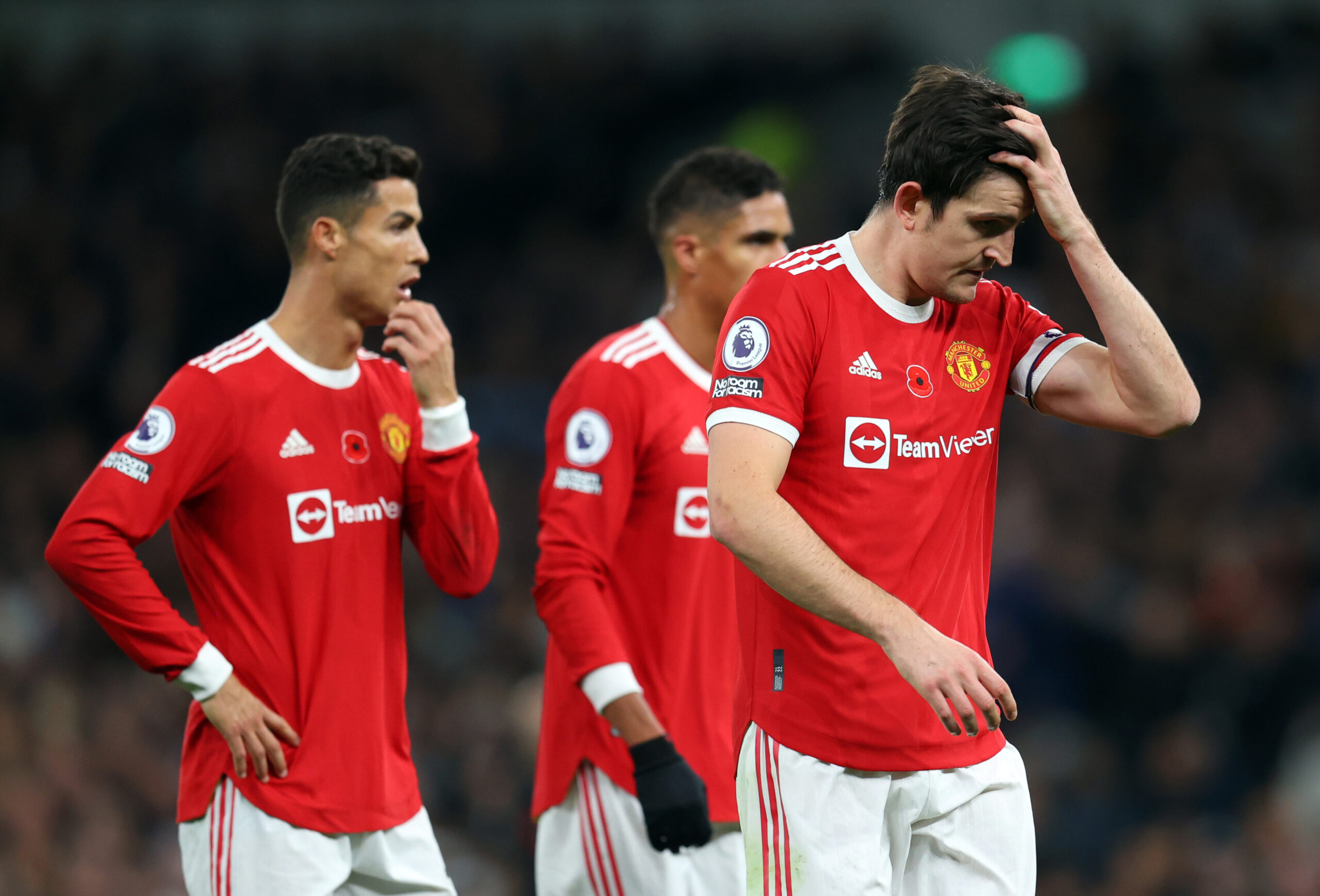 Manchester United have an abundance of players representing their countries during the international break.

In the next two weeks, we will find out which European nations will join Germany and Denmark at next year’s World Cup in Qatar, with the qualifying series also taking place in Africa and South America.

The qualifying campaign has entered the crunch period, and it’s time to take a look at the Red Devils stars that will try to help their national teams book their tickets for next year’s showpiece.

Despite his topsy-turvy showings for United, Fred will be a part of the Brazil squad to face Colombia on home soil before taking a trip to San Juan for a high-profile clash against arch-rivals Argentina.

Unbeaten in their World Cup qualifiers (W10, D1), Tite’s men are on course to reach the final tournament as they currently top the South American group.

Brazil’s appearance at Qatar 2022 is now a near-certainty, but it won’t impact their desire to inflict revenge on Argentina for Copa America final heartbreak last summer.

Even though he has hit the ground running at Old Trafford since recovering from a shoulder injury, Marcus Rashford has failed to make England’s squad. Mason Greenwood has also missed out.

However, Harry Maguire, who has come under heavy scrutiny following United’s underwhelming defensive displays, has returned to the national squad.

The Red Devils captain was absent from October’s line-up due to injury, but he has now reclaimed his place in Gareth Southgate’s squad at the expense of AC Milan’s Fikayo Tomori.

Luke Shaw is another Three Lions regular, although his ability to perform against Albania and San Marino is in doubt on the back of a head injury that forced him off against Manchester City over the weekend.

Sitting atop Group I, England are on the cusp of locking down automatic qualification as they need four points from the upcoming two matches to pull that off regardless of other results.

Paul Pogba and Raphael Varane are two significant cogs in Didier Deschamps’ team, but none of them will be able to play for France against Kazakhstan and Finland.

Les Bleus are one victory away from reaching the final tournament, having registered three wins and three draws across their opening six World Cup qualifying fixtures.

However, they will have to without Pogba and Varane, who are unavailable due to injuries.

The ex-Real Madrid defender has already been on the sidelines for a couple of weeks, while the midfielder picked up an injury on Monday, which forced him to withdraw from the French camp.

After fighting his way back into Ole Gunnar Solskjaer’s line-up, Eric Bailly will switch his attention to helping Ivory Coast progress to the next stage of qualifying in Africa.

With only two second-round matches left to go, the Elephants are one point clear of second-placed Cameroon, who they will play next week, only a few days after this weekend’s clash against group whipping boys Mozambique.

Unfortunately, Bailly won’t be joined by Amad Diallo, who is still working on regaining full fitness after sustaining an injury earlier in the summer.

The largest contingent of United players to represent their countries during November’s international break will wear the Portugal jersey, as Diogo Dalot, Bruno Fernandes and Cristiano Ronaldo have all been called up.

Going into the final two matchdays, the Selecao trail Group A toppers Serbia by a single point, although they have a game in hand over Dragan Stojkovic’s side.

Portugal will take on the Republic of Ireland on Thursday, looking to make the most out of their game-in-hand before locking horns with Serbia in a crunch meeting on home turf.

After opening his national team tally during the last international break, Scott McTominay will be aiming to build on that as Scotland chase the coveted play-off spot in Group F.

They need one win from their upcoming two fixtures against Moldova and Denmark to seal a play-off place.

There’s no doubt Scotland will pursue those all-important three points against minnows Moldova on hostile territory rather than expecting to upset high-flying Denmark on the final matchday.

David de Gea has rightfully deserved his place between the sticks at Old Trafford after a torrid spell last season, growing into one of the United faithful heroes once again.

The experienced goalkeeper will hope to do the same at the national team, having surrendered the starting berth to Athletic Bilbao’s Unai Simon since the European Championships.

Ahead of their crucial encounters against Greece and Sweden, the Spaniards are second in Group B, two points behind the Swedes, who they will face at home on the final matchday.

De Gea’s teammate Victor Lindelof is on the opposite side, as Sweden look to secure the top spot in the section by beating Georgia on Thursday and avoiding defeat against Spain three days later.

While he has had several ups and downs at United over the past 12 months, Lindelof has developed into Sweden’s defensive cornerstone and one of Janne Andersson’s most trusted allies.

Read: Who could become new Man Utd captain if Harry Maguire was stripped of captaincy?