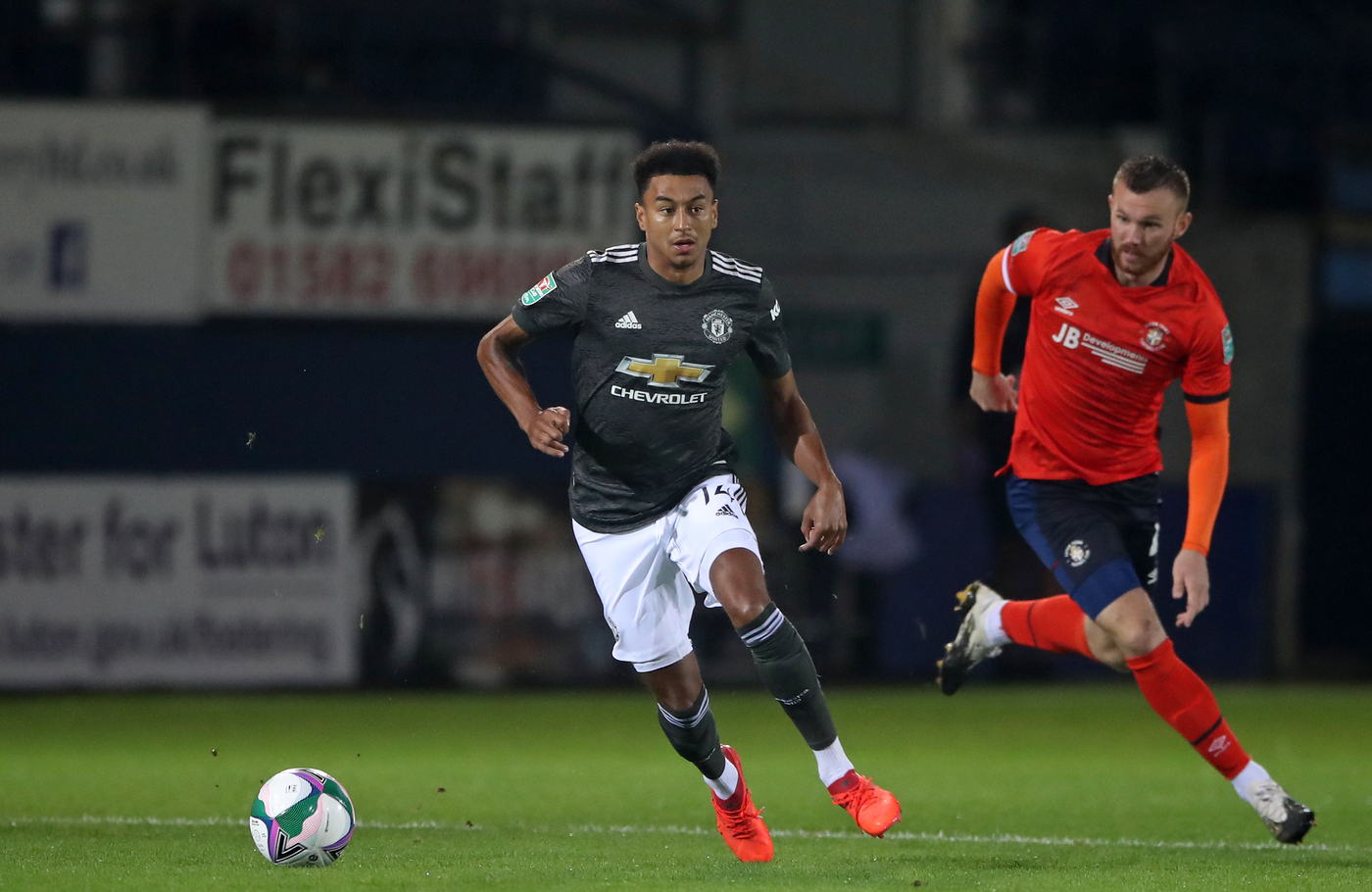 Manchester United outcast Jesse Lingard is set to complete his loan move to West Ham United as the two clubs have reportedly reached an agreement for the 28-year-old.

According to Sky Sports, the England international is expected to undergo his medical in Manchester before moving to the London Stadium for the remainder of the season.

The attacking midfielder, who can also operate as a winger, has been struggling for regular game time under Norwegian boss Ole Gunnar Solskjaer at United.

He has failed to make a Premier League appearance this campaign and only managed to earn an FA Cup start and two Carabao Cup appearances.

It has been reported that Newcastle United and West Bromwich Albion were also interested in securing his services but the English footballer rejected their offers.

Lingard had signed a four years contract with the Red Devils in the summer of 2017, which meant his deal would expire in the coming summer window.

However, the Manchester side triggered a one-year extension on his contact which will now run out in 2022.

Lingard is an academy graduate of United, progressing through its youth ranks to make his competitive debut in 2014 against Swansea City.

During his time at Old Trafford, he clocked up 210 appearances in all competitions, scoring 33 goals and creating 20 assists.