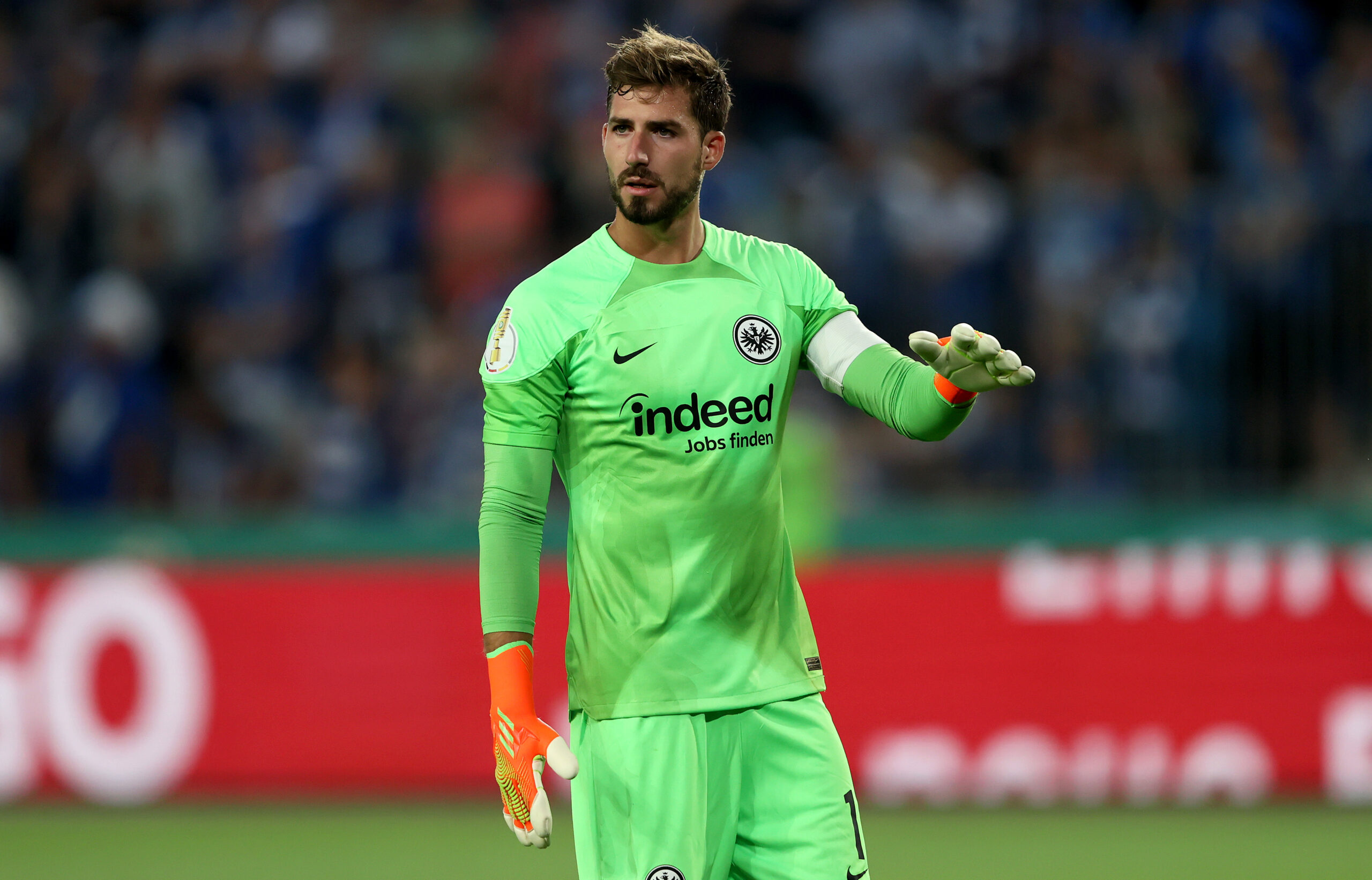 Manchester United’s search for a new goalkeeper has taken another twist as they have cooled their interest in Kevin Trapp and Yann Sommer.

Erik ten Hag wants the club to sign a shot-stopper who can provide competition to David De Gea.

In the last few days, Trapp and Sommer were linked with moves to Old Trafford.

However, James Ducker from The Telegraph has revealed that United are now opting against pursuing a deal for either player.

Frankfurt valued Trapp at €25 million, which is understood to be the major reason behind United’s shift in interest from him.

The Dutchman wants his team to build from the back.

This will require the Spaniard to be accurate with his ball distribution, something which he is not known for.

He made a couple of mistakes against Brentford which led to two of the four goals against United.

He looked much more at home when Ten Hag allowed him to go long against Liverpool.

Trapp would have been a quality competitor to De Gea.

However, splashing €25m on a 32-year-old second-choice goalie would have been a step too far.

He has two years left on his contract with Frankfurt, putting them in a strong position.

The Bundesliga club are aware that they would have to pay a substantial fee for any replacement they seek.

Ten Hag will be hoping that the club backs him up with more signings as we enter into the final week of the summer transfer window.

Apart from a goalkeeper, United are also looking for a forward and a right-back.