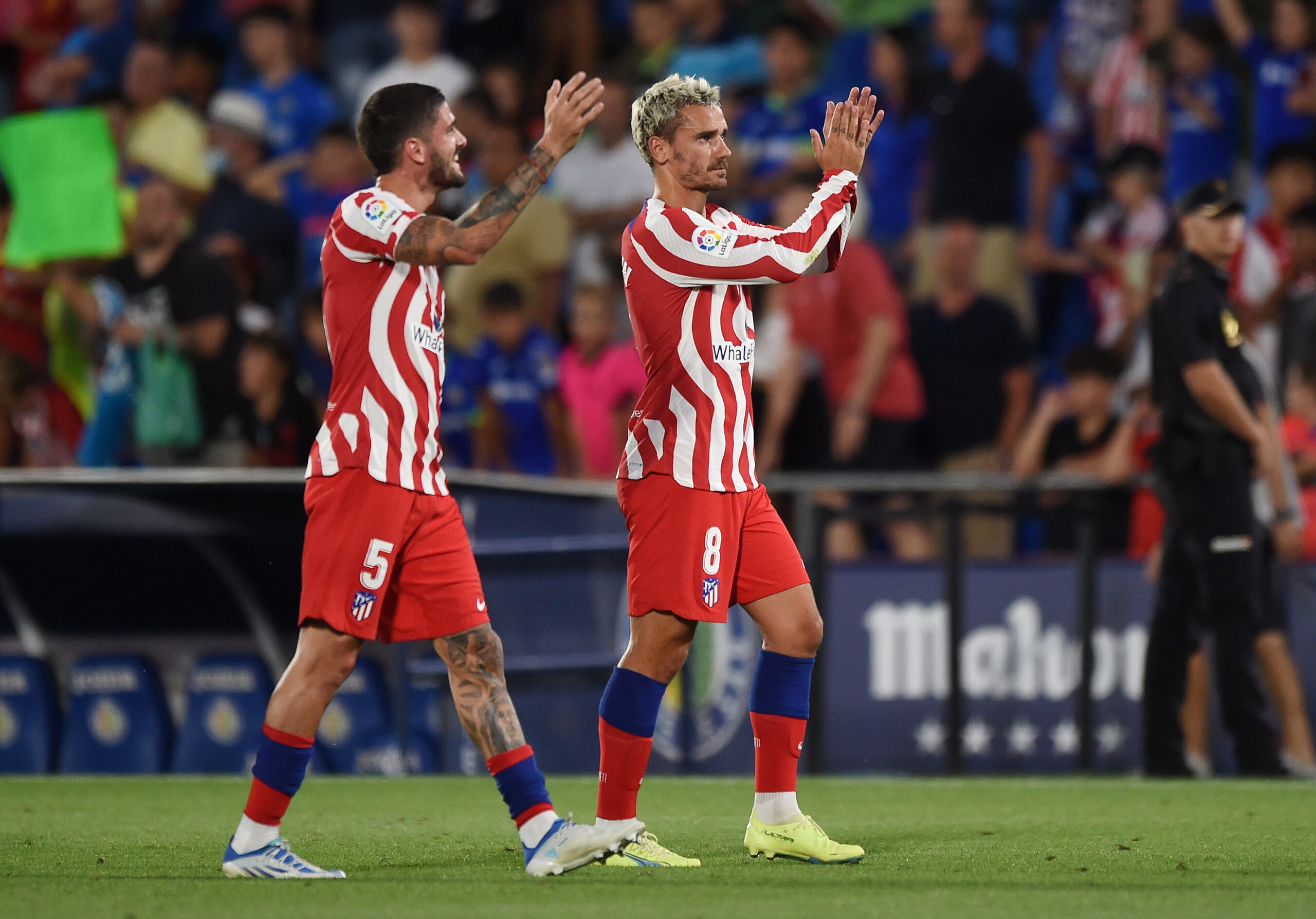 That’s according to a report from The Times who claim that Atleti are trying as hard as they can to sign Cristiano Ronaldo, and could offer the 31-year-old to United to sweeten the deal.

The main priority for United boss Erik ten Hag will be to get the signing of a top-class central midfielder over the line before the transfer window closes. In addition to that though, the Red Devils need to bring an elite forward to Old Trafford.

Ronaldo clearly faces an uncertain future at the club whilst Anthony Martial and Marcus Rashford just haven’t produced the goods on a consistent enough basis.

Signing a versatile attacker who can play anywhere along the front-line will be vital for Ten Hag, if he is to guide United to a successful 2022/23 campaign.

And it seems as though he has the chance to do just that.

The Times reckon that Atletico could offer the forward as bait in order to tempt United into allowing Ronaldo to move to the Spanish capital.

We think that Griezmann could be a very useful signing for the Red Devils. At the same time though, it would be a signing that reeks of short-termism.

The Atleti ace is a proven winner with a World Cup winner’s medal to his name. He has bagged 229 goals and 92 assists in 598 career club games. The attacker has also racked up 42 goals in 108 appearances for France.

Griezmann possesses exceptional technical ability. He is a very intelligent footballer and would undoubtedly improve the fluidity of United’s play inside the final third.

The Frenchman would very much be a signing for the here and now. And perhaps that is exactly what Ten Hag needs to help steady the ship at Old Trafford his season.

Griezmann would be a strong addition for United. It’s just a shame that the owners aren’t making more forward-thinking approaches in the transfer market this summer.