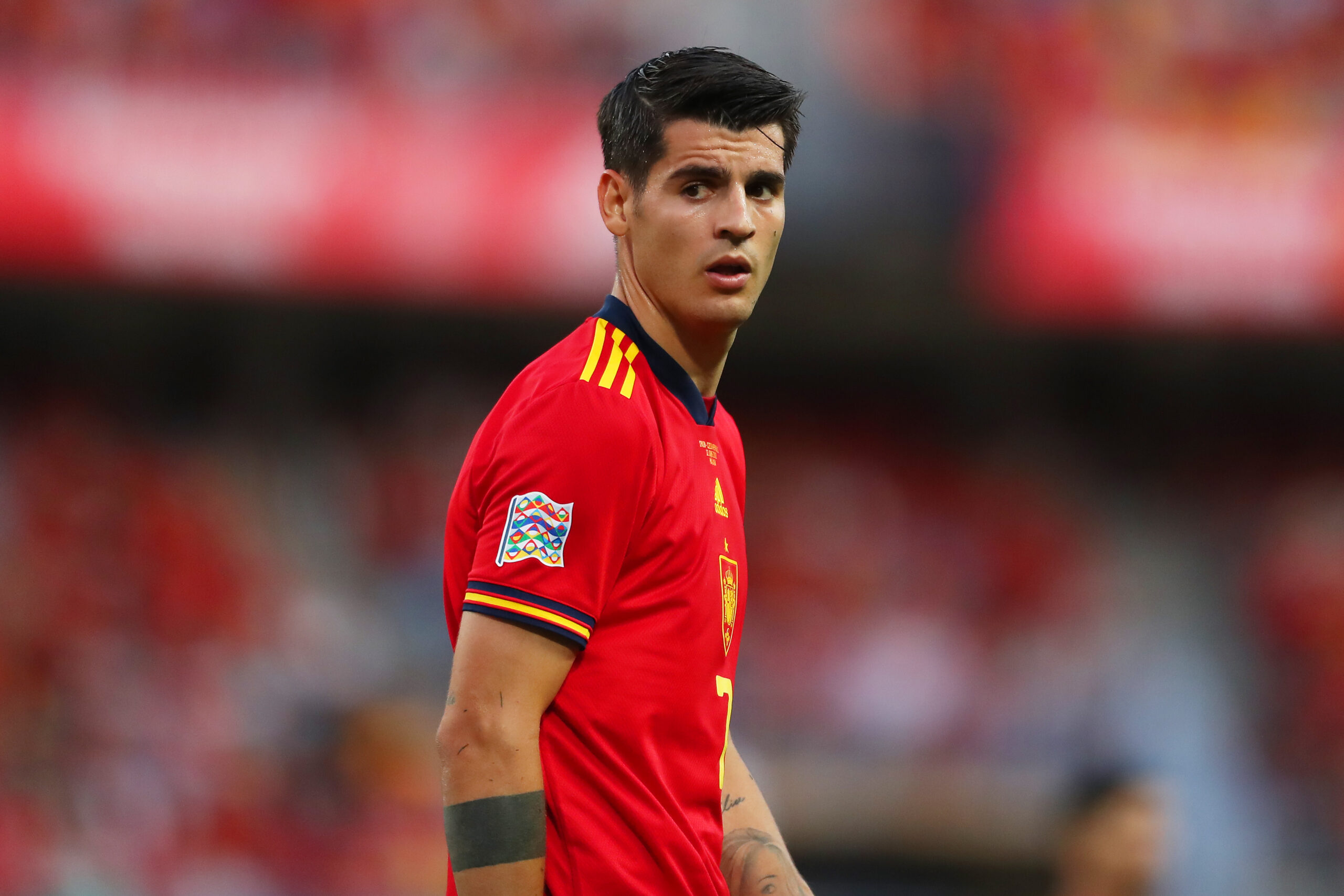 Manchester United have been presented with the opportunity to acquire the services of Alvaro Morata, according to ESPN’s Rob Dawson.

Having pulled out of a potential deal for Marko Arnautovic earlier today, United are set to turn their attention to other attacking options before the transfer window shuts in early September.

Morata, reportedly priced at £29.5 million, has spent the last two seasons on loan at Juventus but the Old Lady opted against signing him on a permanent deal and he has since returned to Atletico Madrid.

This is the second time that Morata has been linked with a move to United with the Spaniard seemingly on his way to Manchester before a late twist saw him join Chelsea instead.

Morata’s move to west London did not turn out as planned as his 47 Premier League appearances yielded just 16 goals before he was eventually sold to Atletico.

However, the 29-year-old could be about to get a second shot at English football via Erik ten Hag’s men, who have now been offered a chance to land Morata.

United abandoning a deal for Arnautovic was met with great cheer from a large section of the Old Trafford faithful.

The 20-time Premier League winners look to have finally come to their senses by pulling the plug on what looks to be a panic-driven move.

However, a deal for Morata would once again lay bare United’s deficiencies in terms of recruitment over the last couple of years which have seen them fall significantly behind their two greatest rivals in Liverpool and Manchester City.

While Cristiano Ronaldo’s future at the Theatre of Dreams remains uncertain, his chances of securing a move away also continue to diminish as the weeks go by so it would be no surprise if he ended up seeing out the final year of his contract.

Ronaldo, Marcus Rashford and the currently-injured Anthony Martial are good enough options at centre-forward for United but in the event that ten Hag desperately needs a new striker, Morata is simply not what United need at the moment and even in the long run as the Red Devils aim to restore the glory days of yesteryear.

Jonathan David is still up for grabs and the 22-year-old would represent a superb addition as he looks set to continue his goalscoring exploits from last season having grabbed two goals in Lille’s Ligue 1 opener against Auxerre on Sunday.