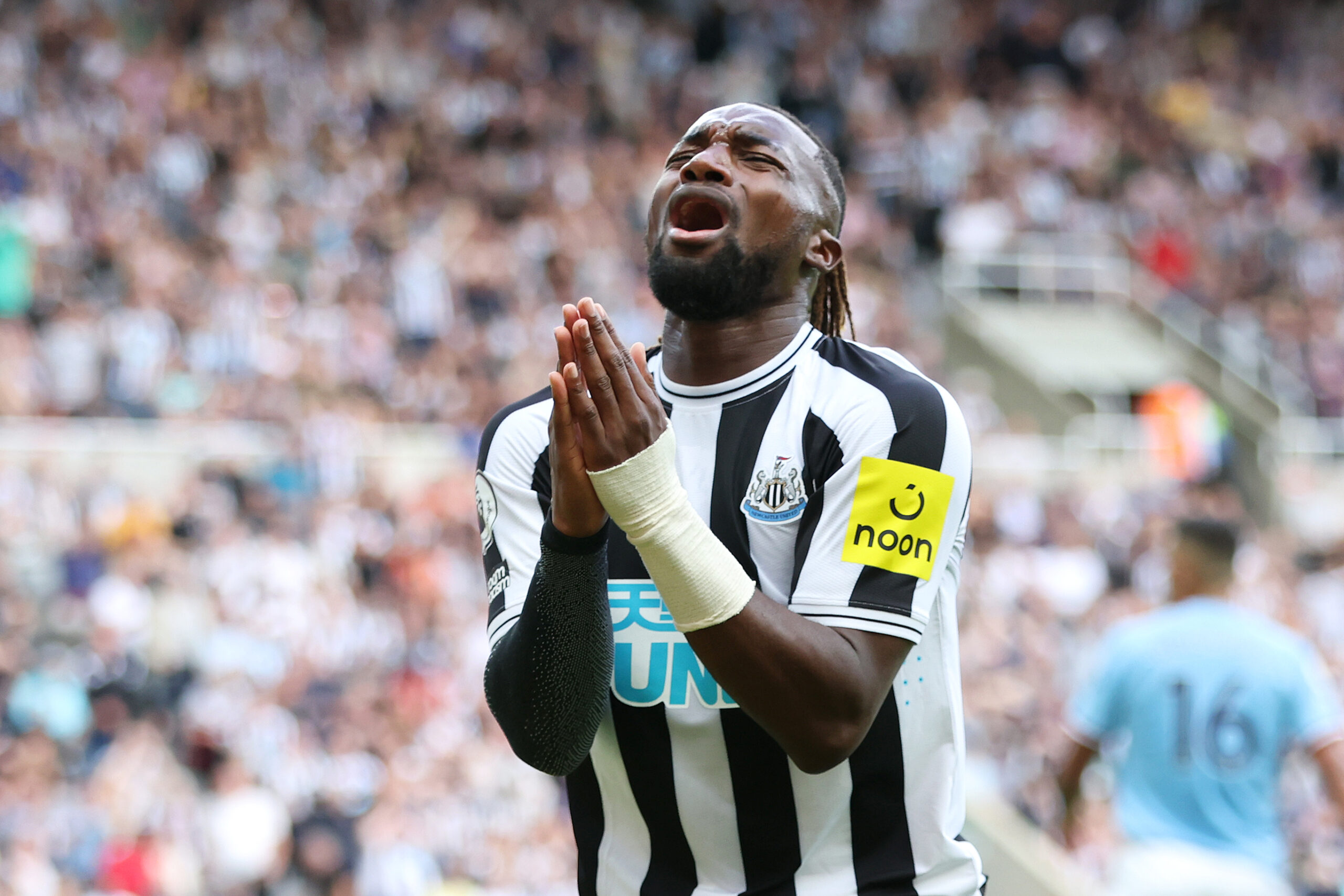 That’s according to a report from Media Foot who claim that United boss Erik ten Hag is a big fan of the 25-year-old Newcastle star’s explosiveness.

Ten Hag is clearly keen to add more pace to his attacking ranks at Old Trafford to be able to implement his high-press, high-energy footballing philosophy.

A move to sign Antony from Ajax is proving to be incredibly problematic and hugely expensive. Whilst the Dutchman would be a sensational addition for United, it seems as though Ten Hag is now eyeing alternative options.

And his latest target is a little closer to home.

Media Foot reckon that the Red Devils could make a late swoop for the Newcastle star.

We think that he would be an excellent addition for United. He would certainly get the Old Trafford crowd off their seats with his explosive pace and exciting playing style.

Newcastle could sell the Frenchman for around £40 million this summer according to The Athletic, and we think that would actually represent decent value for United.

Saint-Maximin joined Newcastle from Nice in 2019 and has established himself as a cult hero at St James’ Park. The 25-year-old has bagged 12 goals and 18 assists in 96 games for the Magpies.

Those numbers aren’t spectacular and United would certainly expect a better output if they did pay £40m for him. The thing is, with better players around him, he would undoubtedly be more effective in the final third.

United signing Saint-Maximin for £40m would be a good deal in our view. Antony should still be Ten Hag’s number one target but if he can’t get a deal done for the 22-year-old, the Newcastle star would be a very good alternative.