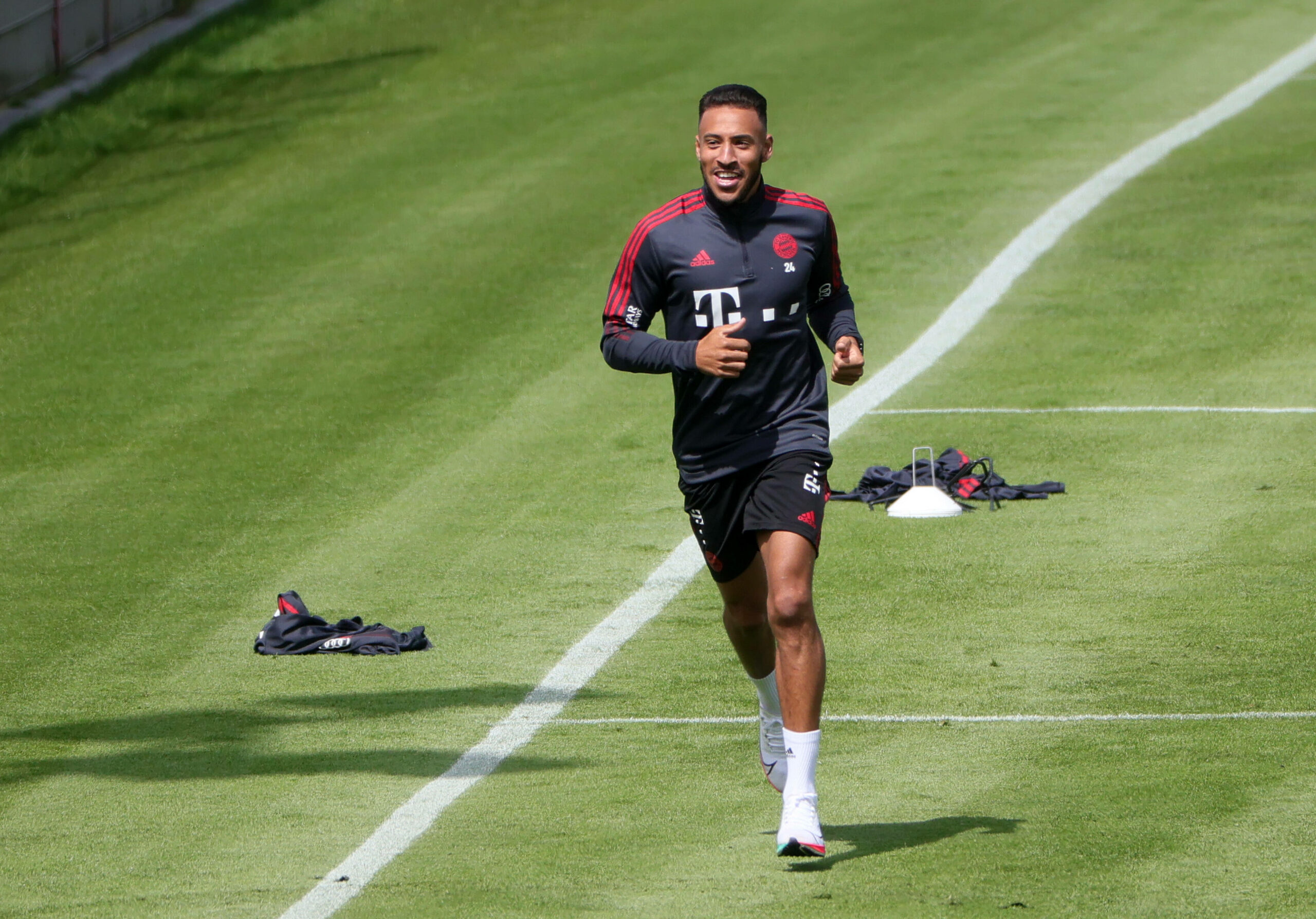 Despite confirming the signings of Jadon Sancho and Raphael Varane, Manchester United are still being linked with several players.

The Premier League giants have recently been tipped to sign Bayern Munich’s Corentin Tolisso, who has entered the final year of his contract.

However, it looks there isn’t much truth in such rumours.

The Telegraph’s James Ducker has dismissed these claims that United are interested in signing the French footballer.

Tolisso’s current contract at Bayern is set to expire next summer, having penned a five-year deal in 2017.

He is currently regarded surplus to requirements at the Allianz Arena by the German manager Julian Nagelsmann who reportedly wants to sign Marcel Sabitzer.

And if they manage to sign the Austrian, Corentin will be pushed further down the pecking order.

According to the French newspaper L’Equipe, the 27-year-old’s career with the Bundesliga giants is over.

It is said that the Bavarians are ready to sell him this summer if a club comes up with a bid of around €10 million.

The German champions splashed out €40m to sign Tolisso from Lyon in 2017.

However, he has failed to live up to expectations, and it is no surprise that Bayern want him to leave.

Read Next: Ander Herrera not returning to Manchester United.