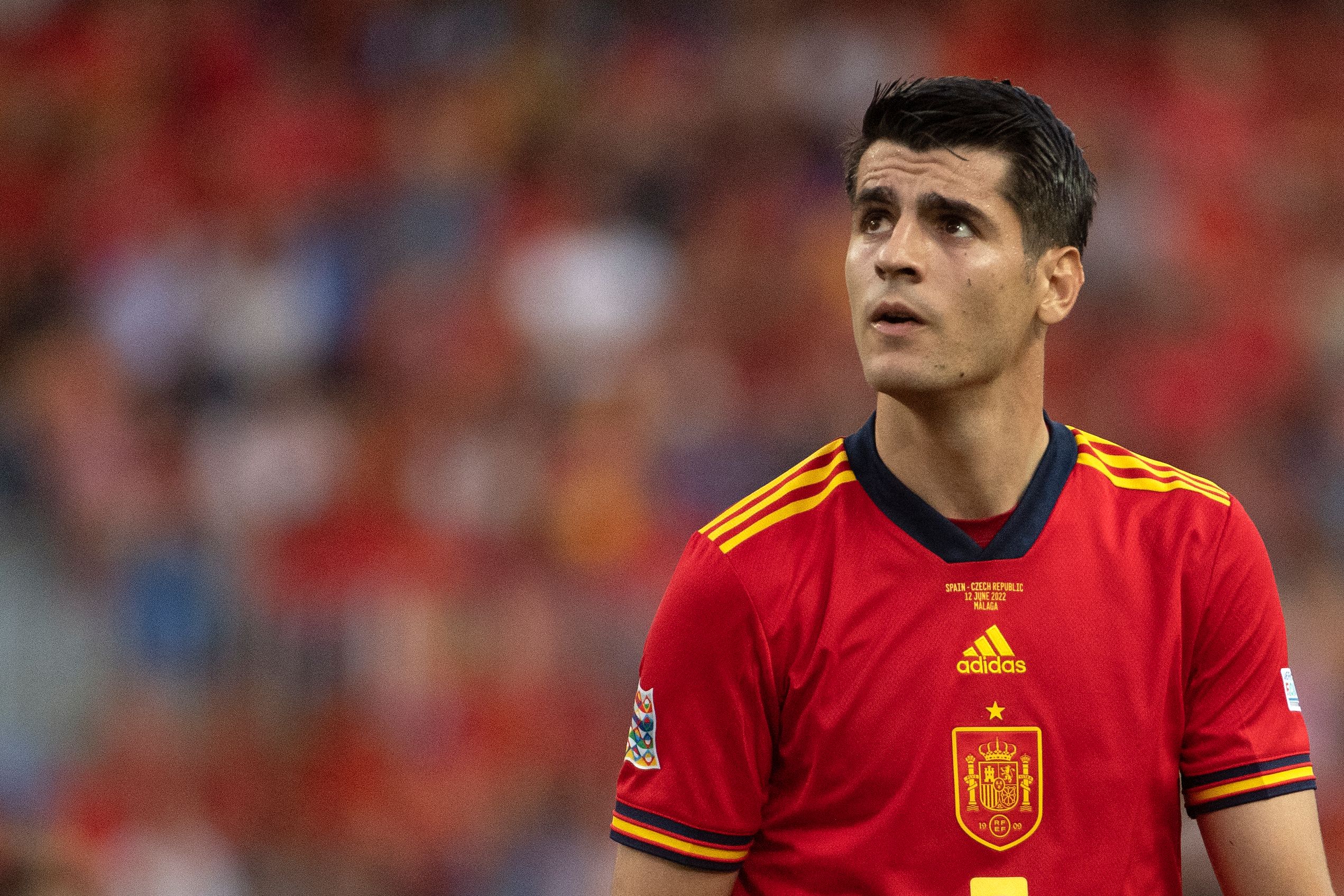 According to The Athletic, the Red Devils are no longer keen on adding the former Chelsea striker to their squad.

The La Liga club demanded a €35 million fee to sanction’s Morata departure which was deemed too high by United.

His excessive wage demands may have been another stumbling block in this deal.

Manchester United have better options available in the market

With Cristiano Ronaldo’s future still uncertain, Erik ten Hag wanted the club to sign a forward in a bid to bolster the front line.

They have been linked with numerous forwards since the start of the transfer window but failed to sign anyone.

A serious move for Morata would have been another display of United’s desperation to sign players without a proper strategy.

The Red Devils remain in the hunt for Ajax’s Antony and PSV Eindhoven’s Cody Gakpo.

Antony is believed to be Ten Hag’s first choice but Ajax are trying to price him out of a move.

United placed an €80m bid for Antony but saw it rebuffed.

However, they will reportedly submit a new proposal which could go as high as €94m.

Gakpo is another forward who is being watched closely and could be signed for a much lower fee.

Both players are much better than Morata, who had a terrible spell with Chelsea between 2017 and 2020.

Antony and Gakpo are still in their early 20s and would fit Ten Hag’s plan to build a team for the future.