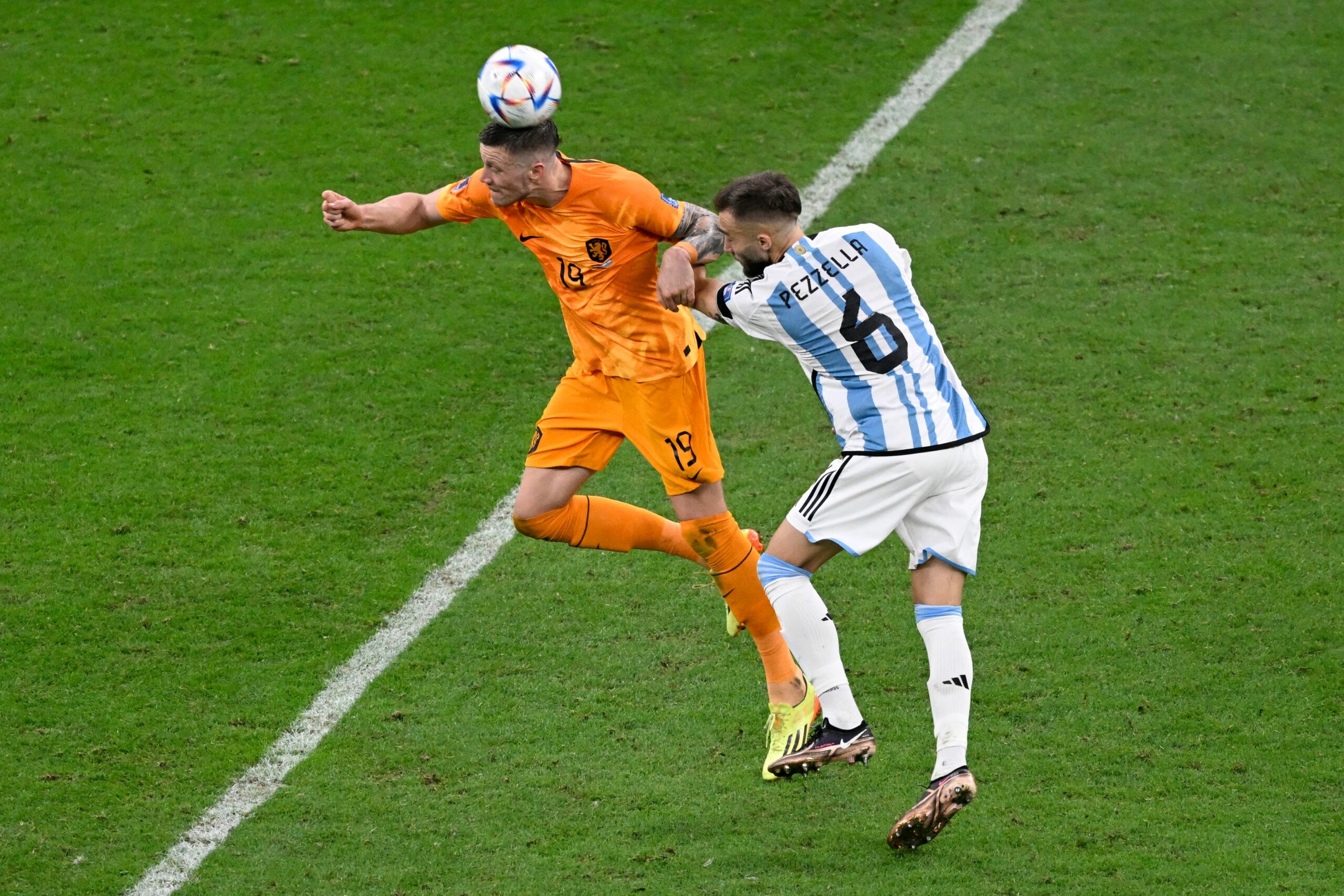 Manchester United’s new signing Wout Weghorst admits that finding the back of the net is his prime objective.

The Dutch international recently moved to Old Trafford on loan for the remainder of the season.

In his interview with ManUtd.com, he expressed his thirst for scoring goals.

“I want to score goals here,” Weghorst said. “I’m a striker and I think every striker knows it – you are living for scoring goals.

“That’s the thing we have been working all week to get it done at the weekend, and that’s definitely something I want to achieve here also.

“That’s also what I meant with being part of it and contributing. Of course, for me as a striker, at the end, it’s also all about goals.”

Expectations cannot be huge from a loan signing, but Weghorst has a significant role to play for the remainder of the campaign.

Man United are alive in every competition and putting up a strong fight for the top four positions in the Premier League.

With games coming thick and fast, Ten Hag will need attacking options who can contribute from the bench.

Standing at 6ft 6ins tall, Weghorst will offer physicality if United want to play a direct style of football.

Anthony Martial has been the victim of injuries throughout the campaign. His injury-prone record means that Ten Hag cannot trust him to start every game, and even if he does, he is unlikely to play 90 minutes.

Weghorst will bring a focal point to United’s attack in the last half hour or so. With Luke Shaw, Christian Eriksen and Bruno Fernandes, United have players who can float in threatening crosses towards the towering striker.

If the 30-year-old can score goals in double digits by the end of the season, the United faithful will term his loan signing as a successful one.