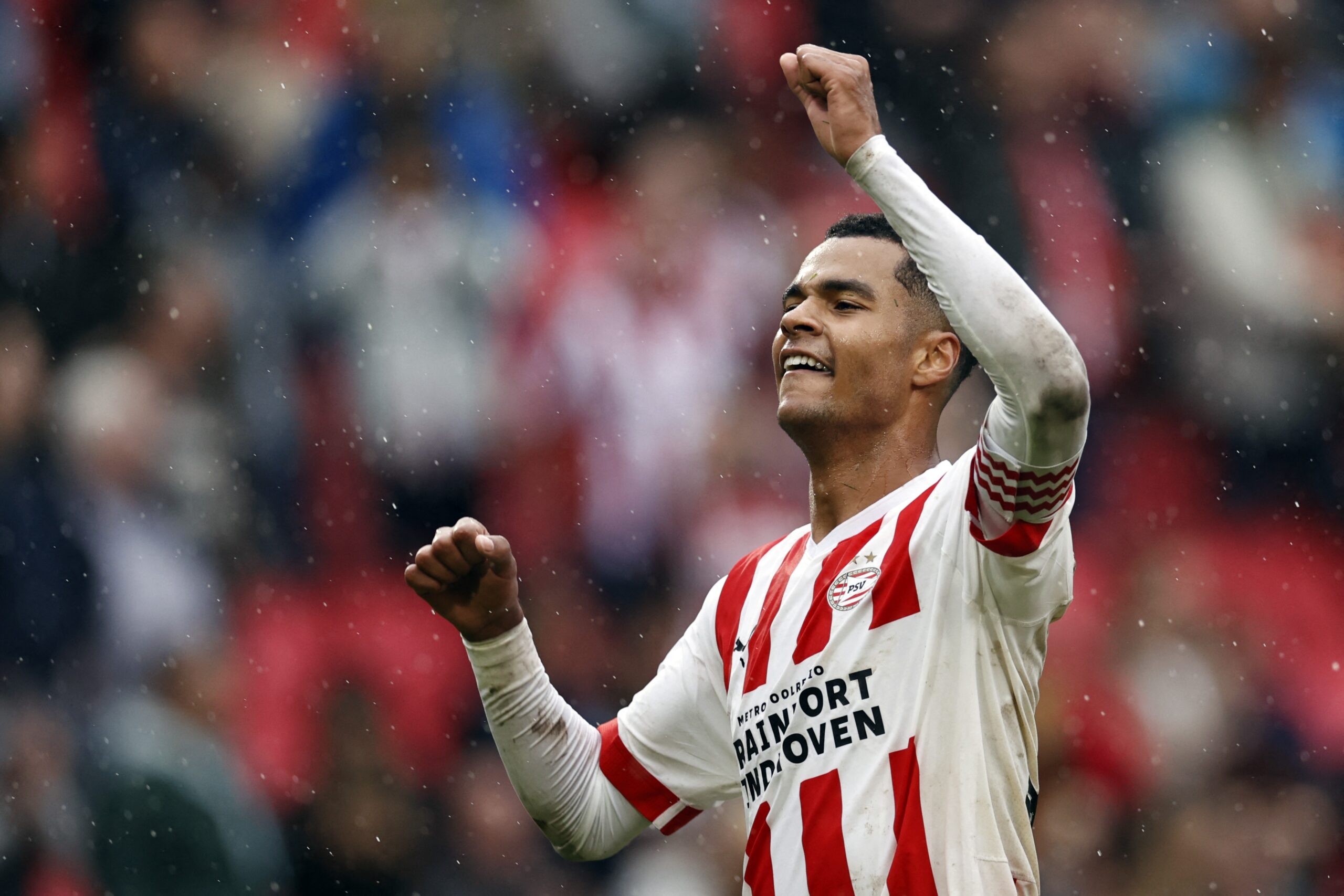 That’s according to journalist Dean Jones who claims that United boss Erik ten Hag has sent scouts to watch the 23-year-old in action. The Dutchman needs to bolster his attacking ranks at Old Trafford this winter.

Brereton Diaz will reportedly cost around £10 million in the January transfer window. That’s despite the fact that he’s out of contract in just six months,

The Chilean may well be viewed as an alternative to PSV Eindhoven ace Cody Gakpo. Ten Hag wants to bring the Holland international to Old Trafford for around £43 million (The Telegraph).

However, Brereton Diaz is not in the same league at Gakpo, and Ten Hag really should be setting his sights an awful lot higher than the Blackburn hitman.

Ten Hag has to get Man United challenging for major honours again within the next 12 months. To do that he needs to bring two or three world-class players to Old Trafford.

The Blackburn striker does not fit into that category. That doesn’t mean he isn’t a good player, because he certainly is.

Brereton Diaz has really impressed since the start of the 2021/22 campaign and he seems to have reached another level entirely for Blackburn.

The Chile international bagged 22 goals in 37 Championship games last season. Diaz went nine games without scoring after the new year but made up for that with a couple of goals in Blackburn’s final four games of the season.

Brereton Diaz is a hard-working striker and standing at 6ft 1in tall, he’s big and strong as well.

“Brereton with the ball at his feet is an extraordinary talent. He’s a wonderful footballer who can dribble with both feet, take people out of the game.”

So he is clearly a very good player.

However, Brereton Diaz is not good enough for United.

Ten Hag needs to be setting his sights a lot higher if he is to guide Man United back to the top of the game, both domestically and on the continent.

Man Utd should sign dynamic Mohammed Kudus in January, Ten Hag admires his skill
£70 million striker could be Manchester United’s new Zlatan Ibrahimovic but Arsenal may throw a spanner in the works