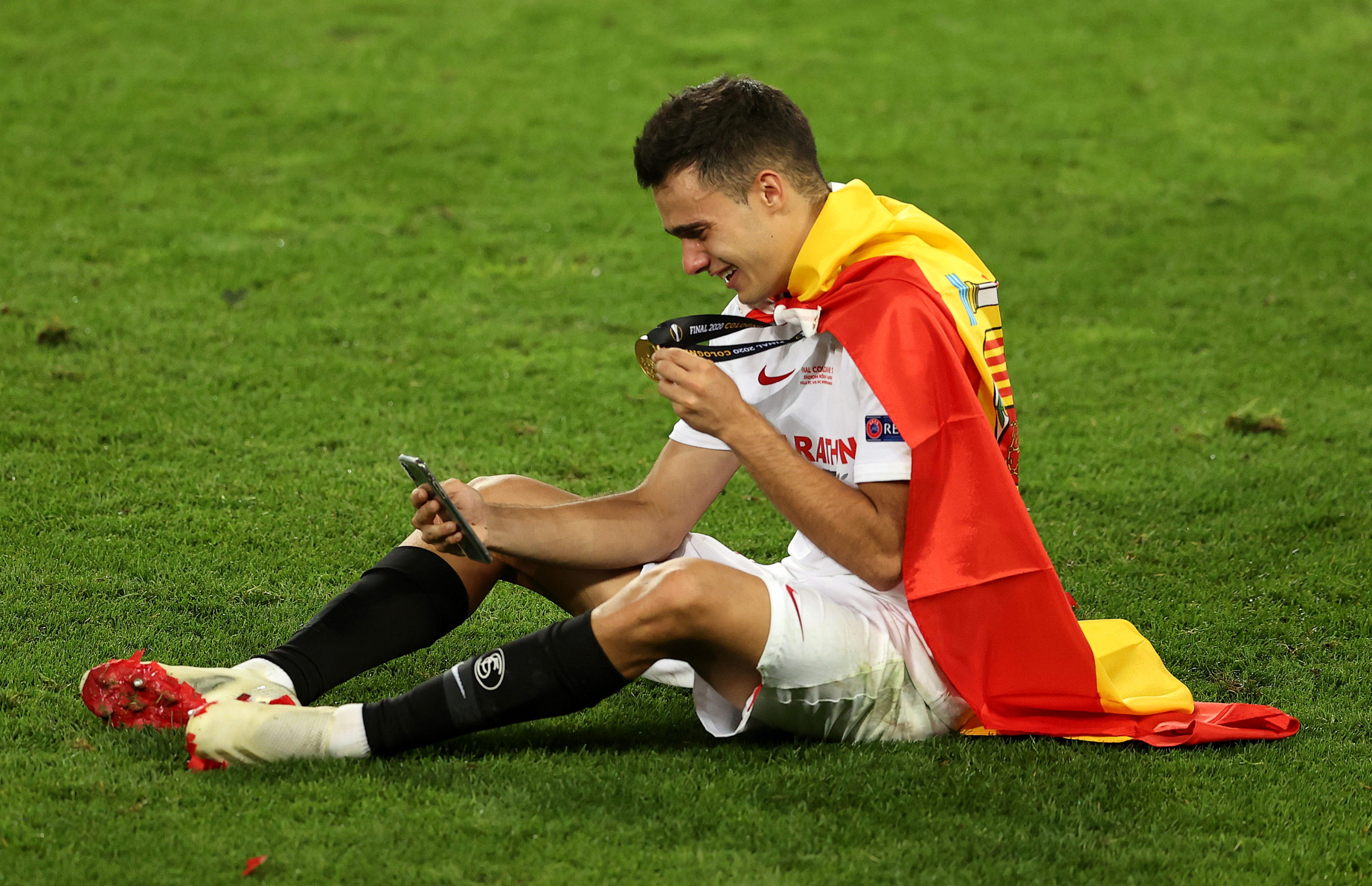 Manchester United are wary of being used as a prop to increase the value of Sergio Reguilon.

This shocking claim has been given a voice by reputed journalist David Ornstein.

Speaking on the Tifo Football podcast, Ornstein gave a rundown of all United related transfer news. Ornstein said, “There are some sources that say there is an offer from Manchester United for Real Madrid defender Sergio Reguilon, but sources at Old Trafford deny this and think they’re being used to draw a bid from Tottenham.”

“This was my biggest fear when it was reported that United had been offered Reguilon because there’s a strong likelihood that his agents have offered him to a number of different clubs,” he continued.

“He’s not going to get the game time he needs at Real Madrid next season and a move is on the cards. I’m not confident the destination will be United”.

Reguilon has been linked to a move away from the Bernabeu, after spending the past season on loan at Sevilla.

Reguilon has also been linked to Premier League side Tottenham. Former United manager Jose Mourinho is about to begin his first full season at the London based club and is interested in the Spanish left-back.

According to a report by from OkDiario via Express, Mourinho personally contacted Reguilon in a bid to convince him to snub a move to Old Trafford and instead help him guide the London side back into the Champions League.

Ornstein’s claims have put the veracity of all Reguilon related news reports in questions. It seems as if Real Madrid officials and their president Florentino Perez are back to their underhanded tactics to get what they want and United are caught in the crossfire, yet again.