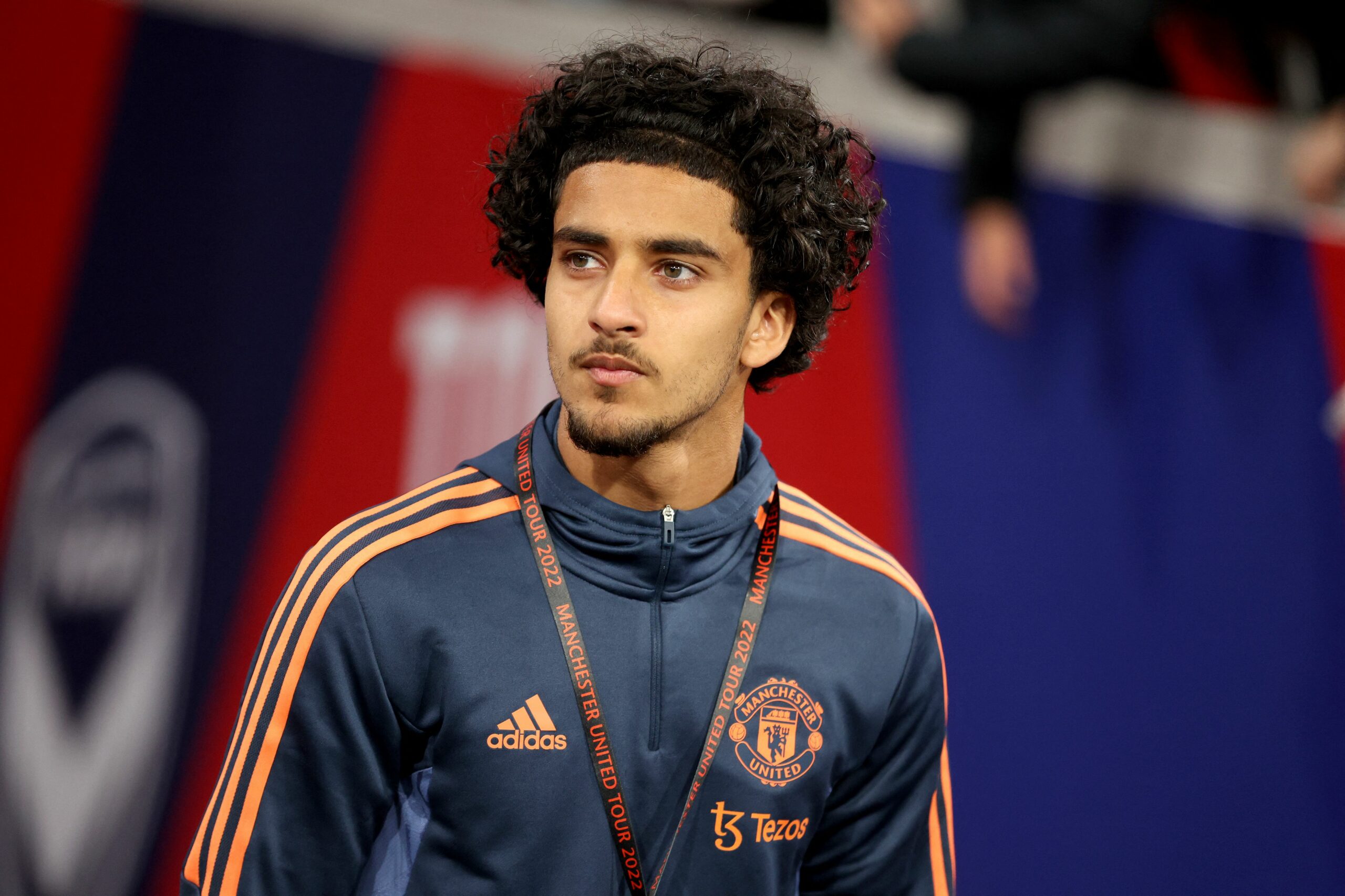 Manchester United must make a decision about Zidane Iqbal after Erik ten Hag left him on the bench in their 3-0 win over Charlton Athletic in the Carabao Cup quarter-finals.

According to the Manchester Evening News, the 19-year-old midfielder is keen to leave on loan this month.

United staff believe it is beneficial for Iqbal to train with the first team for the rest of the campaign before embarking on a season-long loan in the summer.

Iqbal has been an unused substitute on 11 occasions this season after impressing the fans with his outings in friendly games for the senior team.

Although he is still very young, he is in a more advanced stage of his development when compared to other players of his age.

The game against Charlton was thought to be a perfect opportunity for Iqbal to feature for the first time in a competitive match under Ten Hag.

However, the manager opted to give a full debut to 17-year-old Kobbie Mainoo.

Casemiro and Christian Eriksen were introduced as substitutes in the second half as Iqbal watched the game from the bench.

Iqbal’s only senior appearance for United came as a substitute in the Champions League group stage against Young Boys in December 2021.

Understandably, Ten Hag wants to have squad depth, especially as the fixtures schedule is cramped due to the World Cup.

Donny van de Beek’s injury will also have made him more cautious of the midfield department.

However, Iqbal needs to get some minutes under his belt. If Ten Hag can give him more opportunities, at least as a substitute, Iqbal would probably be happy to stay at the club.