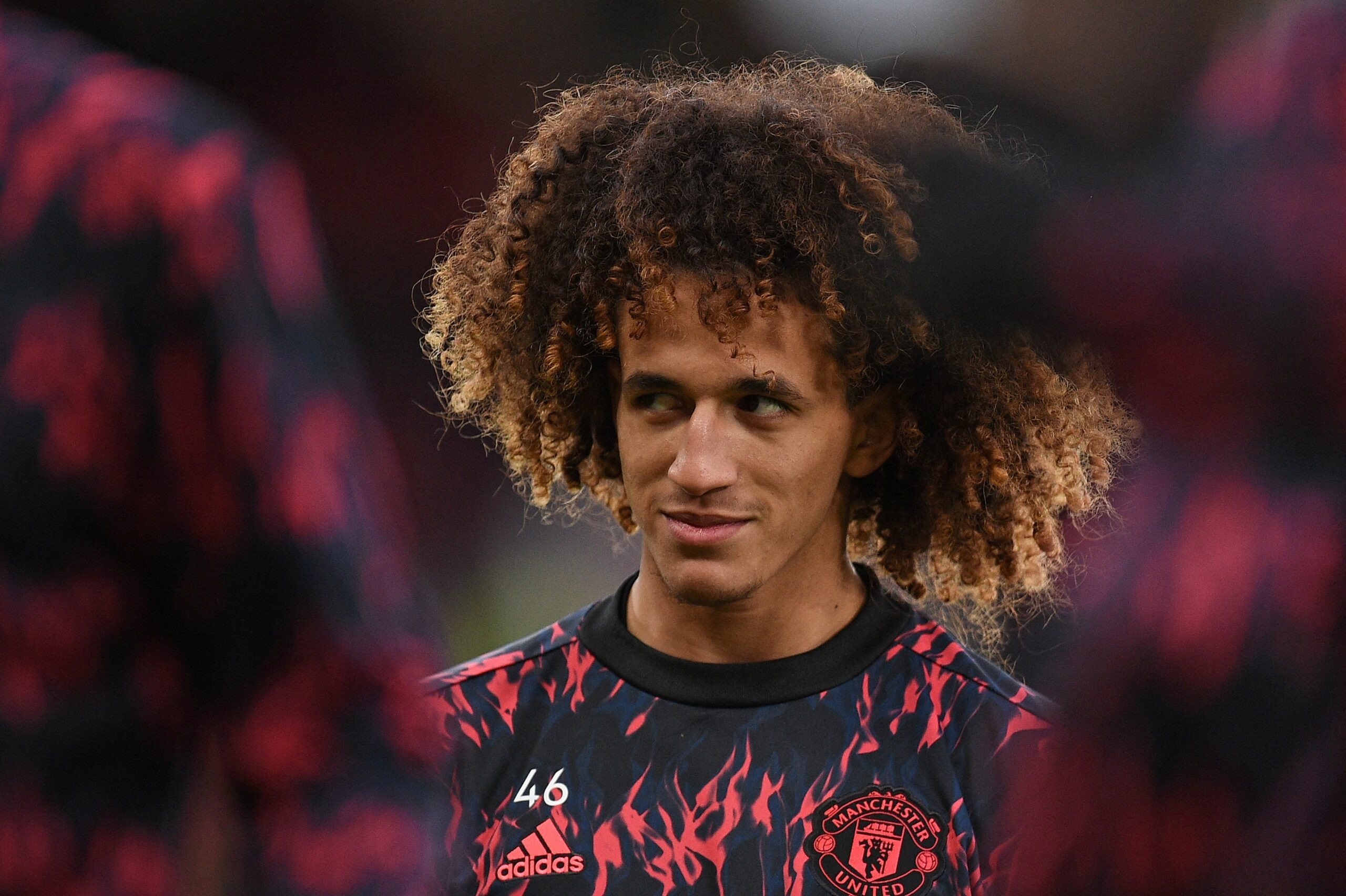 Manchester United midfielder Hannibal Mejbri is set to join Birmingham City on loan, according to the Daily Mail.

The 19-year-old joined the Red Devils in 2019 from Monaco and has impressed with his performances for the Under 21s, bagging six goals and 17 assists in 40 appearances.

He earned his senior debut in the final league game of the 2020-21 season and has since played two more matches for United.

West Bromwich Albion and Spanish club Andorra FC were also interested in signing him on loan but Birmingham have won the race for him.

John Eustace’s side have made a poor start to the new season, winning only one of their six matches in the Championship.

The Blues have been struggling to score goals are looking for a playmaker who can create more chances for strikers Troy Deeney and Scott Hogan.

Loan move will be the best option

Mejbri will be the fifth player to depart Old Trafford on loan this season.

Mejbri is a highly talented midfielder but he will have to be patient for first-team opportunities at Old Trafford.

He is only 19 and has plenty to learn before he is ready to play in the senior team at United.

For now, a loan move to the Championship side Birmingham is best for his development.

He will get more first-team opportunities at St Andrew’s, which is very important at this stage of his career.