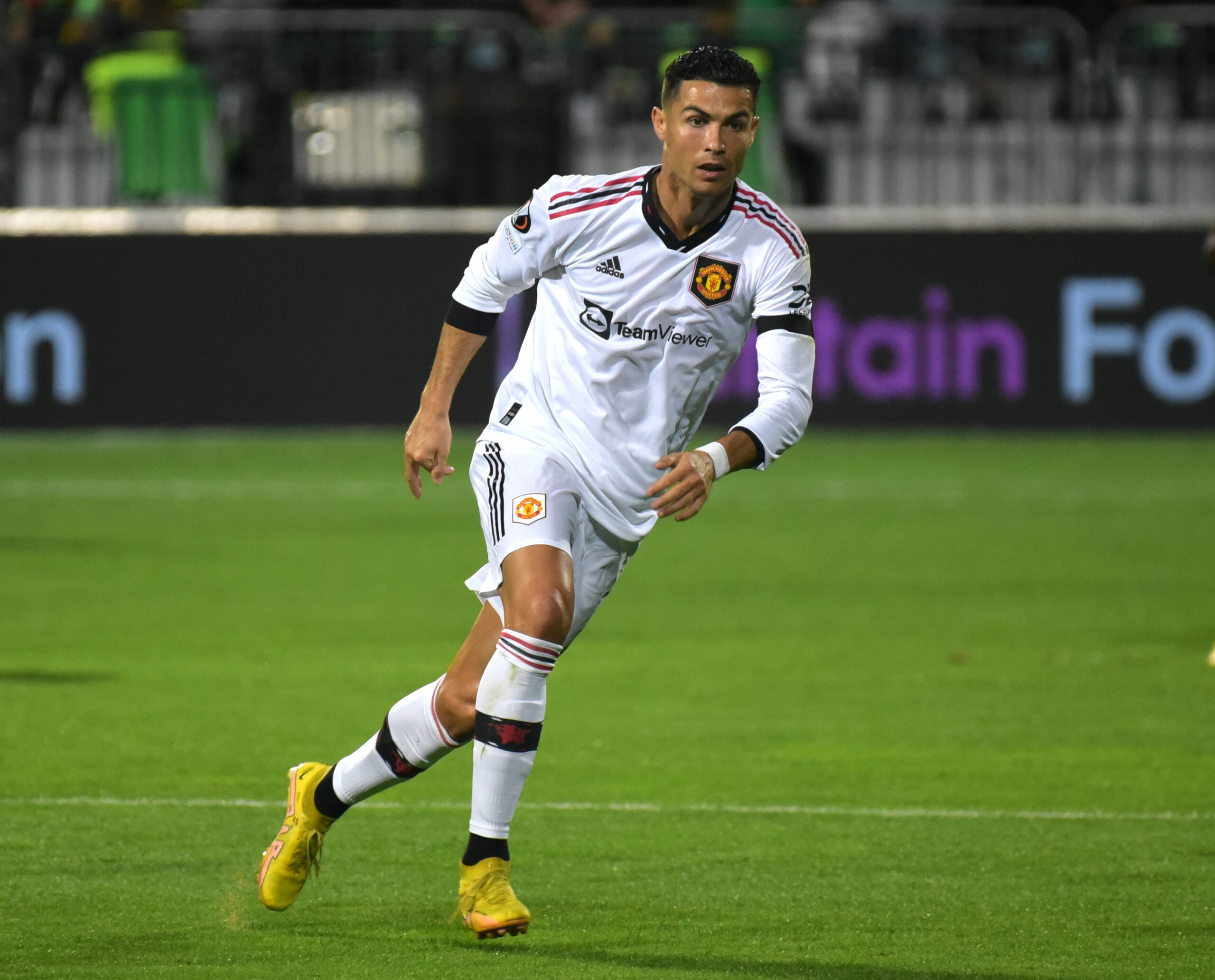 The Selecao only needed a point to qualify for next summer’s Nations League finals but they slumped to a disappointing defeat at the Estádio Municipal de Braga.

The hosts squandered several goalscoring opportunities and were ultimately punished for their mistakes as Alvara Morata broke the deadlock in the 88th-minute of the game.

Ronaldo, who played the full 90 minutes, spurned two great chances in front of goal. On both occasions, he fired straight at Unai Simon who saved them.

The 37-year-old has endured a disappointing 2022-23 season so far, with only a single goal to his name for both club and country. However, Fernandes has backed his Portugal team-mate to rediscover his goalscoring form.

Speaking to Diario Record, Fernandes said: “It wasn’t just Cristiano who failed. We all tried and we couldn’t. The Spain goalkeeper did very well.

“Cristiano is fine, with the ambition to help the national team, as he always has been and there is no need to make great stories.

“Cristiano was frustrated, just like the rest of us. He wants to score goals and the goals are going to come along. These are phases.

“When you score you will have more peace of mind to continue scoring many goals for us. Don’t forget you’re the goalscoring record holder for the team.”

Ronaldo tried to engineer a move out of Manchester all summer as he wanted to play in the Champions League.

However, none of the top European clubs who could afford to sign him showed interest and he ended up staying at Old Trafford.

He has made only a single Premier League start under Erik ten Hag but has featured off the bench in all the other five games.

The Portuguese has failed to score a goal or contribute an assist in the English top-flight. He will be hoping to be part of the playing XI in the upcoming Manchester derby, having started both Nations League matches for his country this month.

However, that looks only possible if Marcus Rashford and Anthony Martial both fail to recover in time for the derby on Sunday.