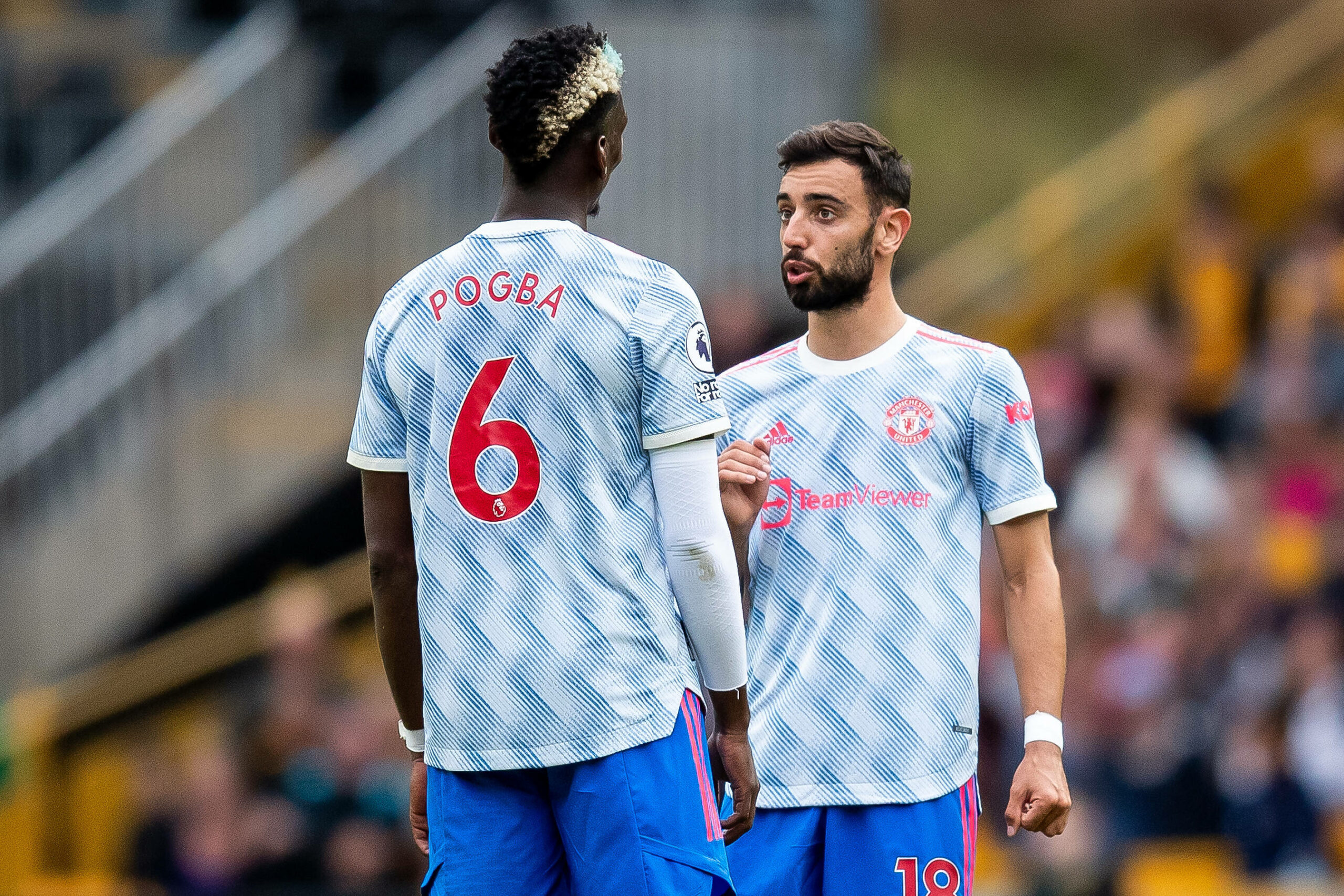 However, two United stars stole the limelight on Tuesday.

Portugal were without the suspended Cristiano Ronaldo, but Fernandes ensured that their star man wasn’t missed.

He set up the opening goal and had 110 touches of the ball, the most by any player during the match.

Although Antonio Griezmann scored both goals, Pogba was pivotal in midfield with a mammoth 142 touches of the ball.

The Frenchman completed most of his passes and was heavily involved in the 20 attempts France had on target.

The international break has been hugely important to both players.

Fernandes scored his first United hat-trick on the opening weekend in the Premier League, but his form has dipped since then.

His performances with Portugal over the past week will hopefully serve as a morale booster when he returns to United.

Pogba can also take heart from his performances with France, particularly with his future at United up in the air.

He has started the season in fine form and continued in the same vein with a dominant display against Finland.

Pogba will undoubtedly have a huge impact on a United squad that has been significantly strengthened this summer.