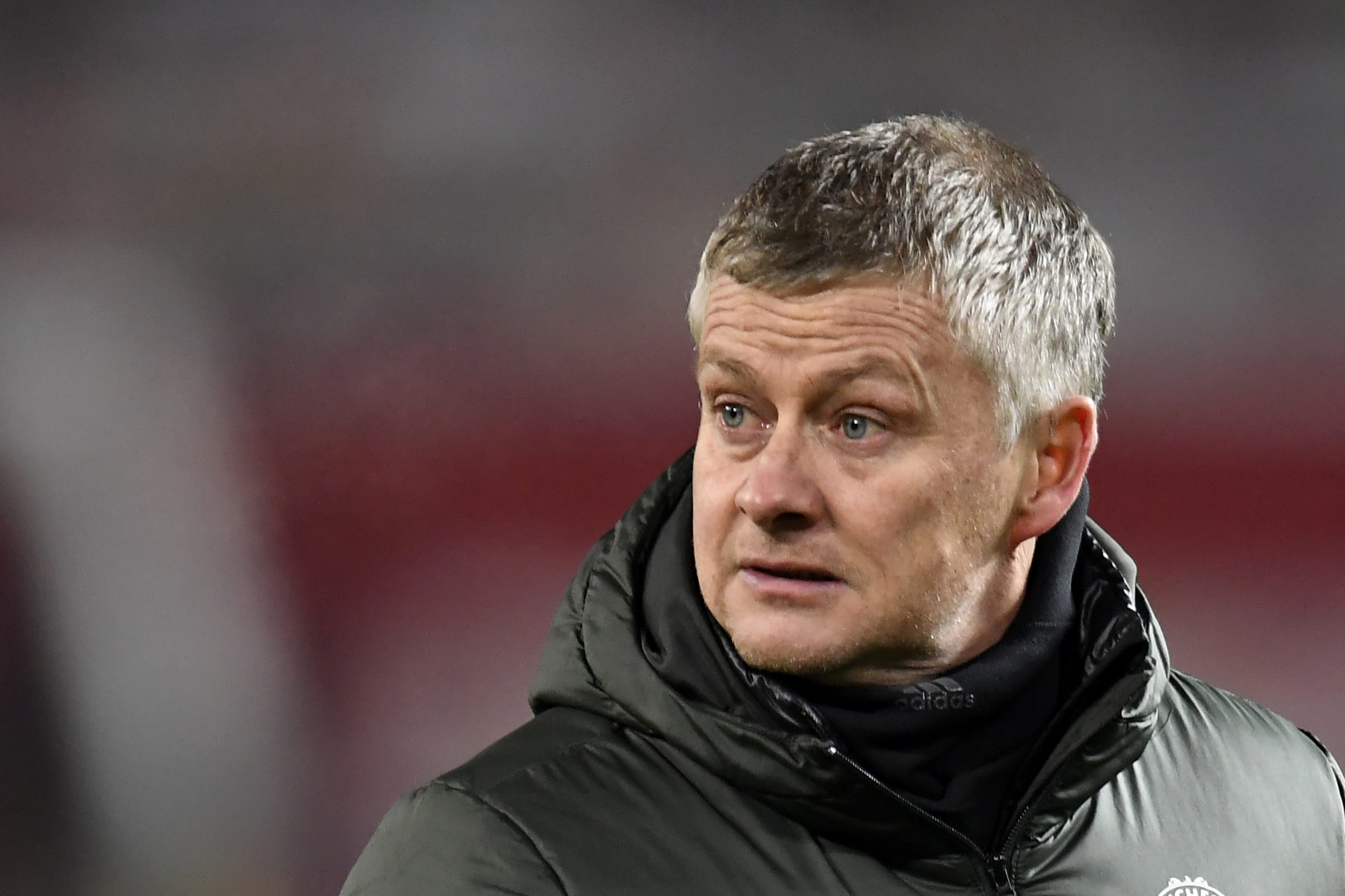 After picking up a 1-0 win in the FA Cup against Watford over the weekend, Manchester United return to Premier League action at Burnley on Tuesday.

United are level in the title race at the moment with Liverpool – with both teams on 33 points. The two sides will meet this weekend at Anfield, which makes the game against Burnley an important one for United manager Ole Gunnar Solskjaer.

A win against Burnley will set the momentum up for United going into the big game, but things will not be that easy for Solskjaer.

Three key players – Paul Pogba, Luke Shaw and Victor Lindelof – may miss the trip to Burnley. The trio did not play a part against Watford due to injuries and Solskjaer has hinted that they may still be absent against Burnley.

Speaking at the pre-match conference, the United boss was asked if the three would make it into the team. “I hope so, I hope all of them for Liverpool, definitely. I’m not sure if they’ll make the Burnley one,” he responded.

“But light training (on Sunday) then we’ll have to see on Monday.”

Lindelof’s absence may pose a major concern for United as Eric Bailly, who has been impressive in the past few weeks, also suffered a knock against Watford.

Bailly was replaced before half-time due to concussion concerns, and if he is still unfit to make the trip to Burnley, it could expose United’s backline.