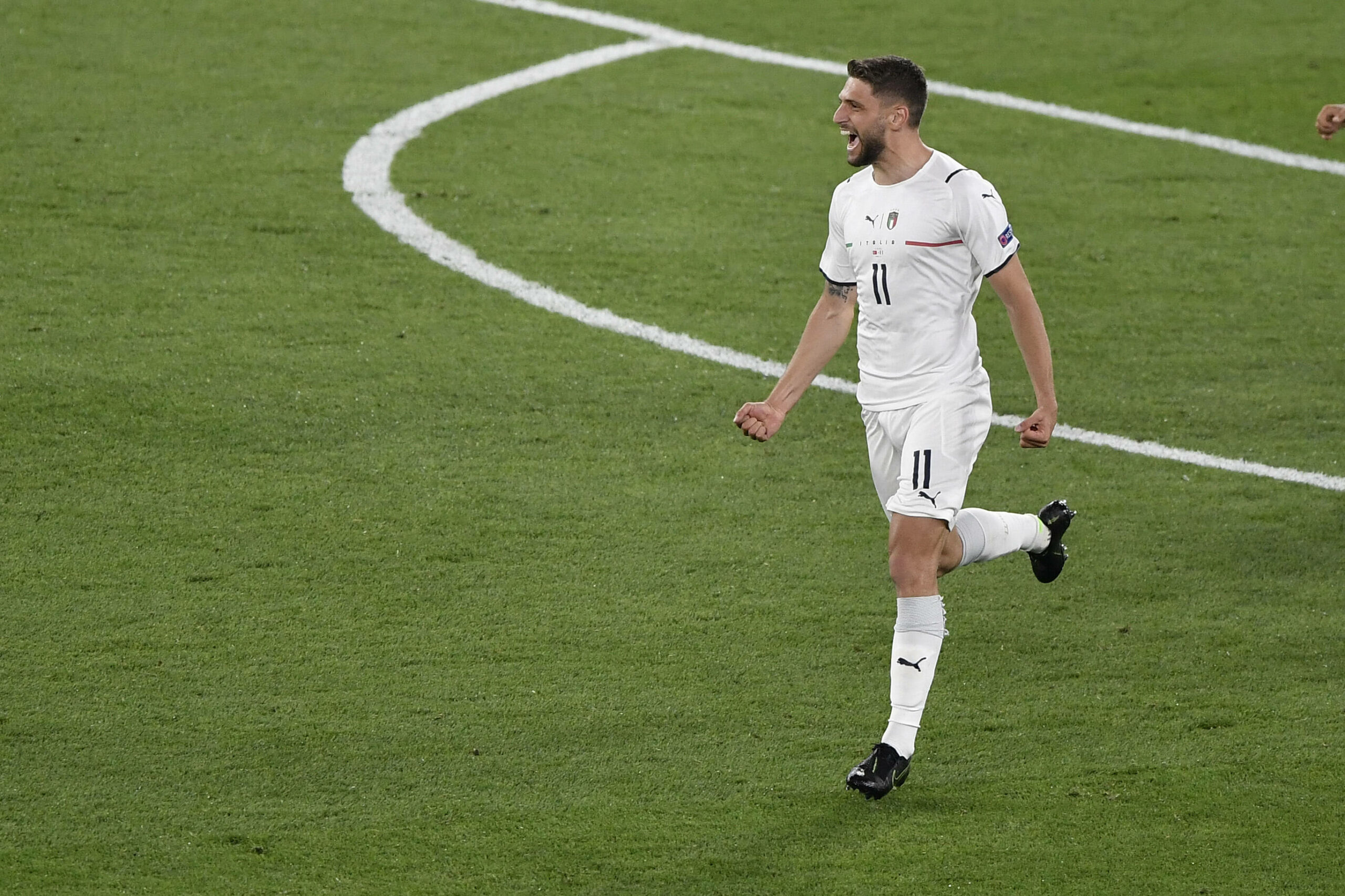 Manchester United have made enquiries for Sassuolo winger Domenico Berardi, as reported by Italian outlet Gazzetta Dello Sport (via The Express).

The 26-year old has been a talismanic figure for his club Sassuolo.

He featured in 30 Serie A games this past season, scoring 17 goals and providing seven assists.

Since the last two years, Berardi seems to have blossomed in his role of a winger.

He is an old-fashioned right-winger who loves to stretch the opposition’s defence and launch crosses from the wider position.

Being a left-footer, he also has the ability to cut inside and create chances for his team.

Not only this, he is an amazing set-piece taker and has great finishing ability.

In Italy’s first game of Euro 2020 against Turkey, he bagged an assist for creating their first goal.

Transfermarkt values him at £31.5 million, but given his recent fine form, the Italian club may seek a fee of around £42.9m.

Berardi is Sassuolo’s highest-paid player, earning a net salary of £2.1m a year and has a contract that expires in the summer of 2024.

The Italian international has shown his great attacking prowess in the recent seasons.

He not only creates goal-scoring opportunities but also has the knack of founding the back of the net regularly.

United have been tipped to sign Jadon Sancho in this transfer window.

If they are able to bring him to Old Trafford, chasing Berardi would not make any sense.

Mason Greenwood, Daniel James and Jesse Lingard are capable of operating from the right flank.

It would be much wiser for the club to use the funds to bolster other positions like centre-back and midfield.