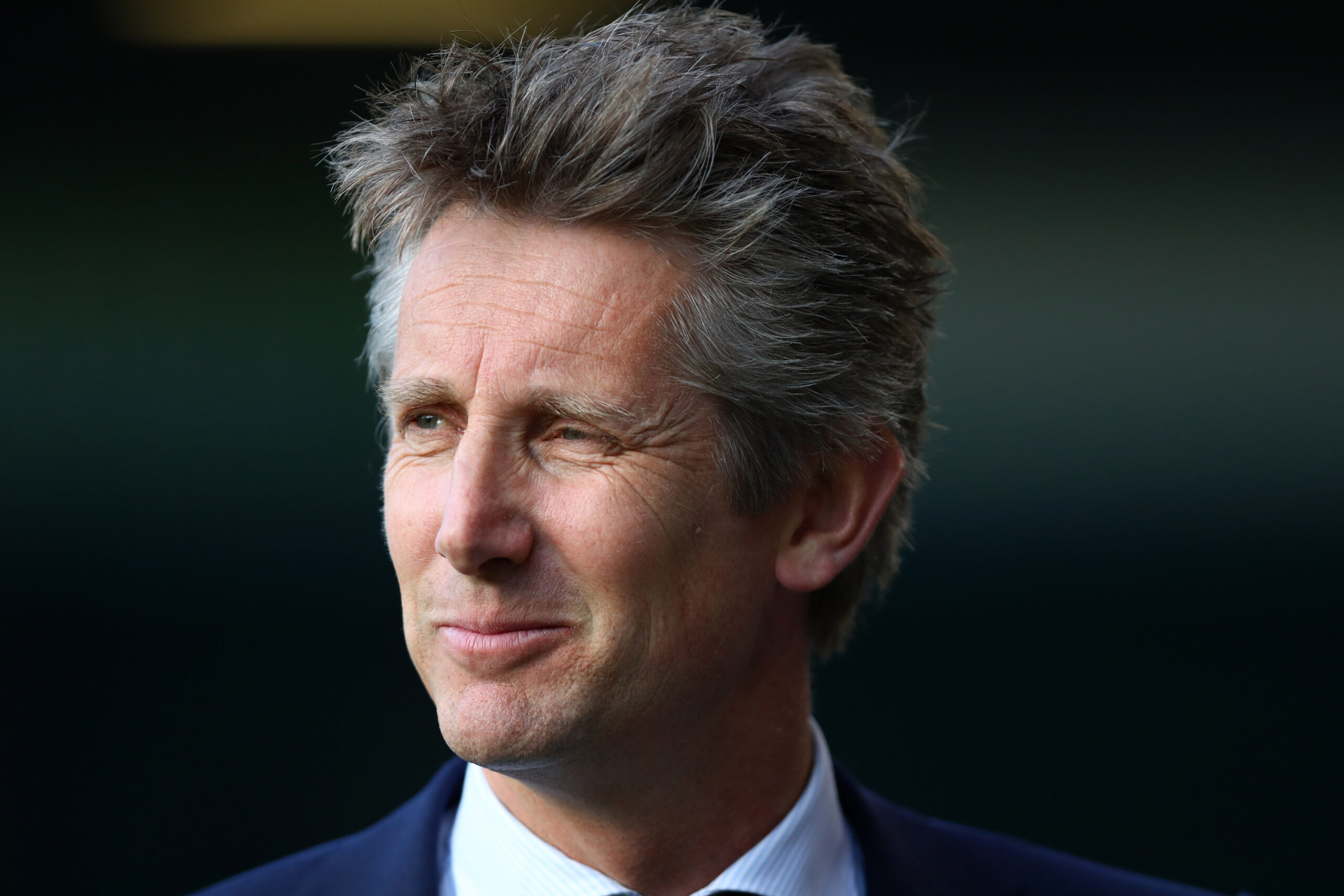 Van der Sar spent six seasons at Old Trafford during his playing career, joining in 2005 and retiring at the club in 2011. During that time, he established himself as one of the finest goalkeepers to line up for the Red Devils.

The veteran made a total of 266 appearances in all competitions for Man Utd, keeping 135 clean sheets. This helped his team to four Premier League titles, a Champions League, and two League Cups. Furthermore, he earned himself a place in the PFA Premier League Team of the Year on three occasions.

One year after his retirement, he took the role of marketing director at Ajax – the club where he began his professional career. He was promoted to CEO four years later, and has held that position ever since.

But a change of scenery could be on the cards for the 51-year-old. Dutch source Voetbal Primeur reports that Man Utd are eyeing him up as their new Director of Football.

Is this the right move for Man Utd?

Amongst football fans, there is a bit of an obsession with having people in charge who ‘know the club’. Perhaps this is a bit misguided – after all, Ole Gunnar Solskjaer ‘knew the club’, yet he still failed to deliver.

But there is far more to this move than just sentiment. In Van der Sar’s decade at Ajax, he has helped transform the Eredivisie side into a dominant force in Dutch football, winning five league titles.

Additionally, he enjoyed a highly successful period with current Red Devils boss Erik ten Hag. In the three full seasons that the duo worked alongside each other, Ajax lifted all three Eredivisie titles, while also winning two KNVB Cups and reaching a Champions League semi-final.

Player production has been a huge part of Ajax’s triumphs in recent years. Their nine most expensive sales of all time came during Van der Sar’s reign, with seven of them also being managed by Ten Hag. This includes the likes of Antony, Frenkie de Jong, Matthijs de Ligt, and Lisandro Martinez.

Man Utd fans have become increasingly frustrated with the structure of the club since the retirement of Sir Alex Ferguson. Countless players have arrived for big money and failed in recent years. Several managers have come and gone. And, most importantly, they haven’t won a trophy since 2017.

A change is clearly necessary. It remains to be seen whether Van der Sar is the right man for the job, but this appears to be a step in the right direction.