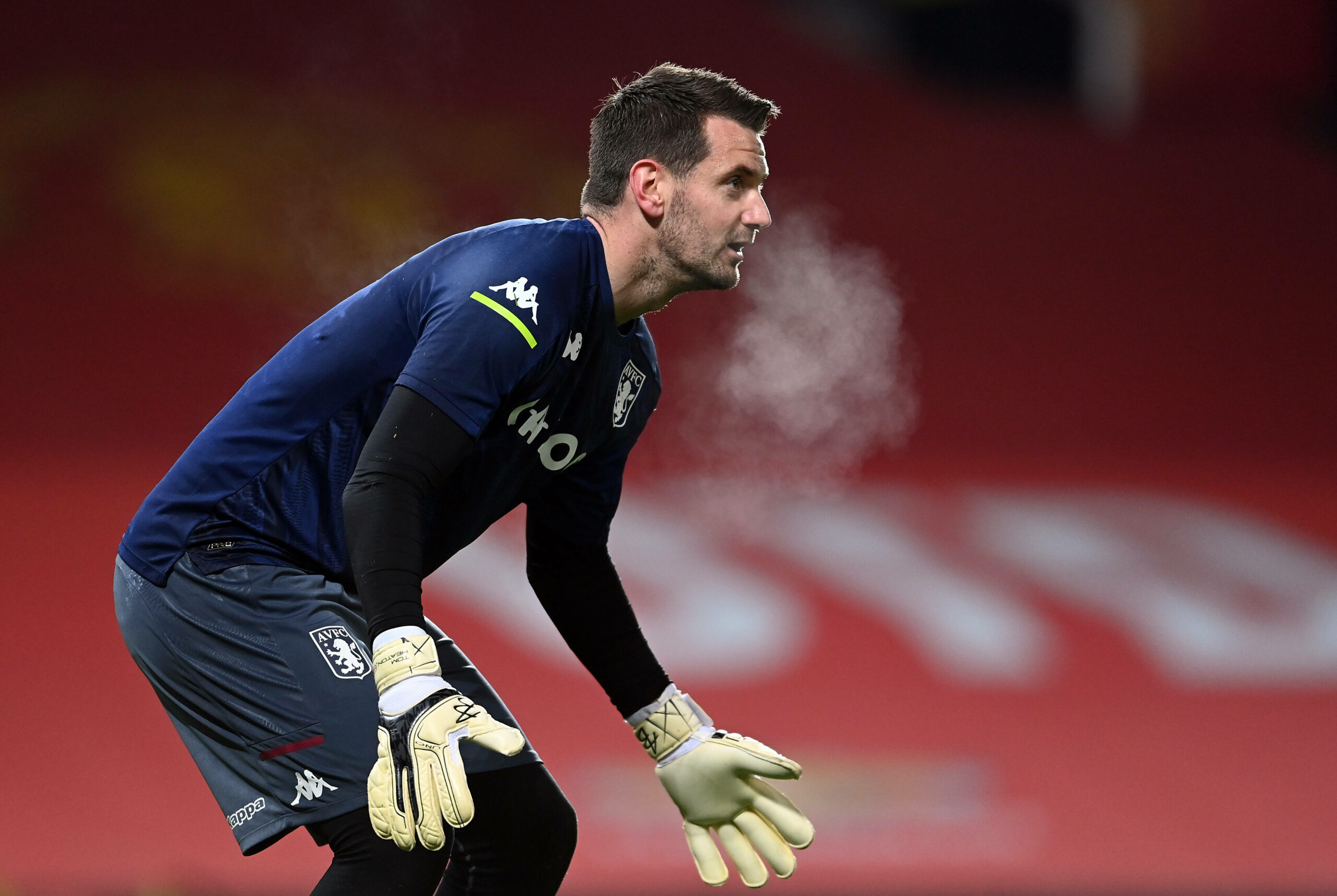 Even though Ole Gunnar Solskjaer has not admitted it publicly, it looks like Dean Henderson has usurped David De Gea to become United’s first-choice shot-stopper.

The Spanish international started the first 26 Premier League games for the club this season.

However, Henderson took his position between the sticks in the last six league games.

Both keepers are too good to stay as second-choice, which raises the possibility that one of them will leave in the summer.

Heaton’s deal with the Villians is set to expire at the end of the season after he joined the club on a two-year contract in 2019.

His arrival would bring a wealth of experience to Old Trafford which could help Henderson further enhance his game.

The 35-year old has lost his number one spot to Emiliano Martinez, who joined Aston Villa from Arsenal last summer.

Heaton spent six years as a youth player with United but was unable to break into the first team. In 2010, he left the club to join Cardiff City.

A return to where it all started could be the perfect end to his long career.

He won’t find much game-time in the Premier League but will have a great opportunity to feature in cup matches for the Red Devils.