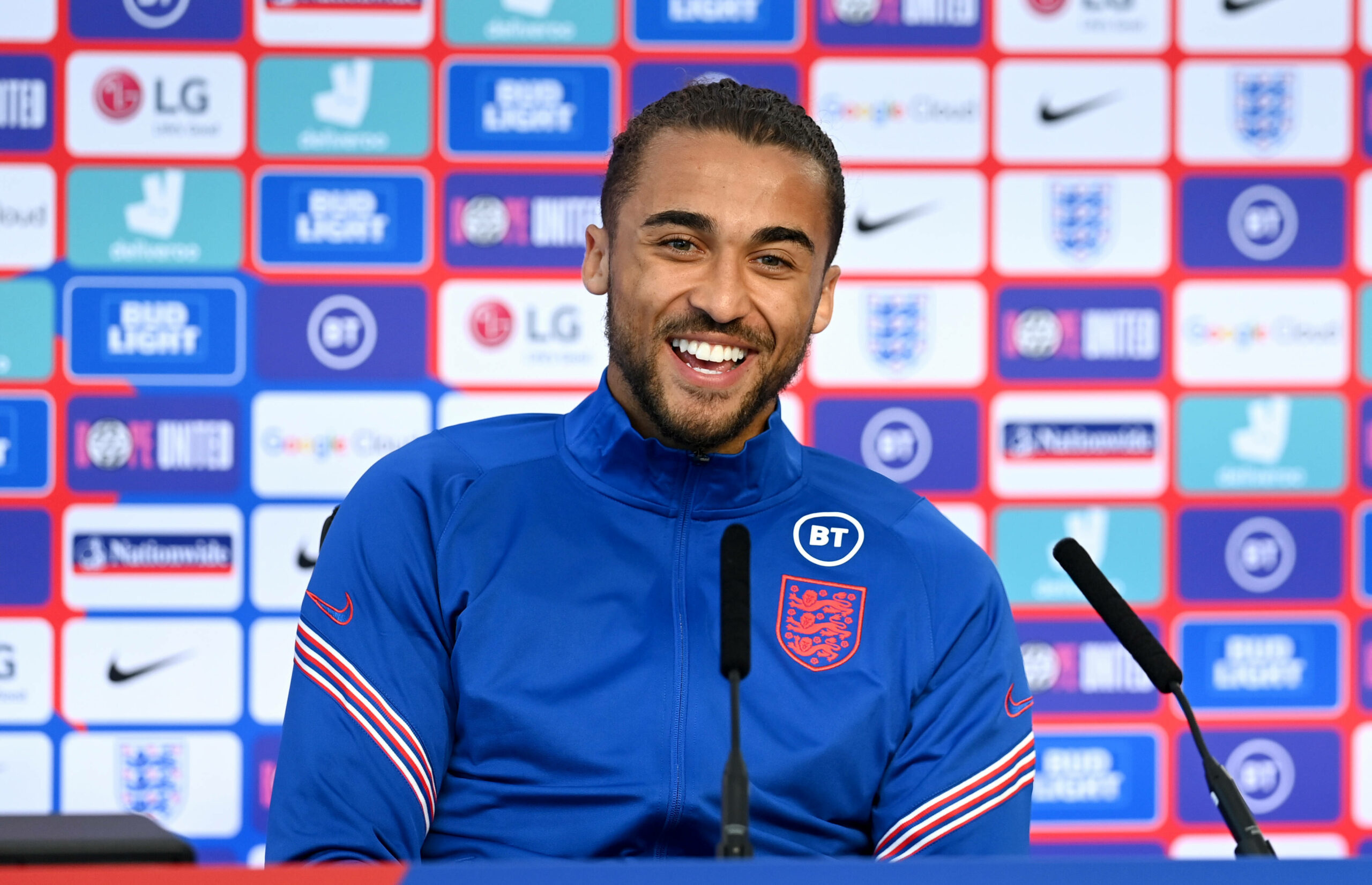 Manchester United are eyeing a swoop for Everton striker Dominic Calvert-Lewin this summer.

They will be paying around £73 million to Borussia Dortmund.

However, they are still looking to bolster their attack by adding a new striker to their ranks.

According to The Sun, United “have identified Calvert-Lewin as the ideal candidate” and want to sign him in this transfer window.

The 24-year old was in splendid form last season, scoring 21 goals in 39 appearances.

His fabulous performances helped him win the Everton’s Player of the Year award for the 2020-2021 season.

He formed a great bond with the former boss Carlo Ancelotti who left Goodison Park in June to join Real Madrid.

Rafa Benitez has officially been named as his replacement as the Toffees’ manager.

Calvert-Lewin is an aggressive striker who loves to take on defenders.

He is a great finisher not only with his feet but also with his head.

His impressive form forced Gareth Southgate to take him to the European Championship as the only other natural number nine after skipper Harry Kane.

Edinson Cavani, Anthony Martial and Mason Greenwood are the three players at Ole Gunnar Solskjaer’s disposal who will compete to lead United’s line this season.

Adding Calvert-Lewin to the squad would give the Red Devils a striker who could serve them for years to come.

Having said that, Everton will not allow the focal point of their attack to leave so easily.

He has a contract with the Toffees until 2025 and they are in a strong position to resist any bids.