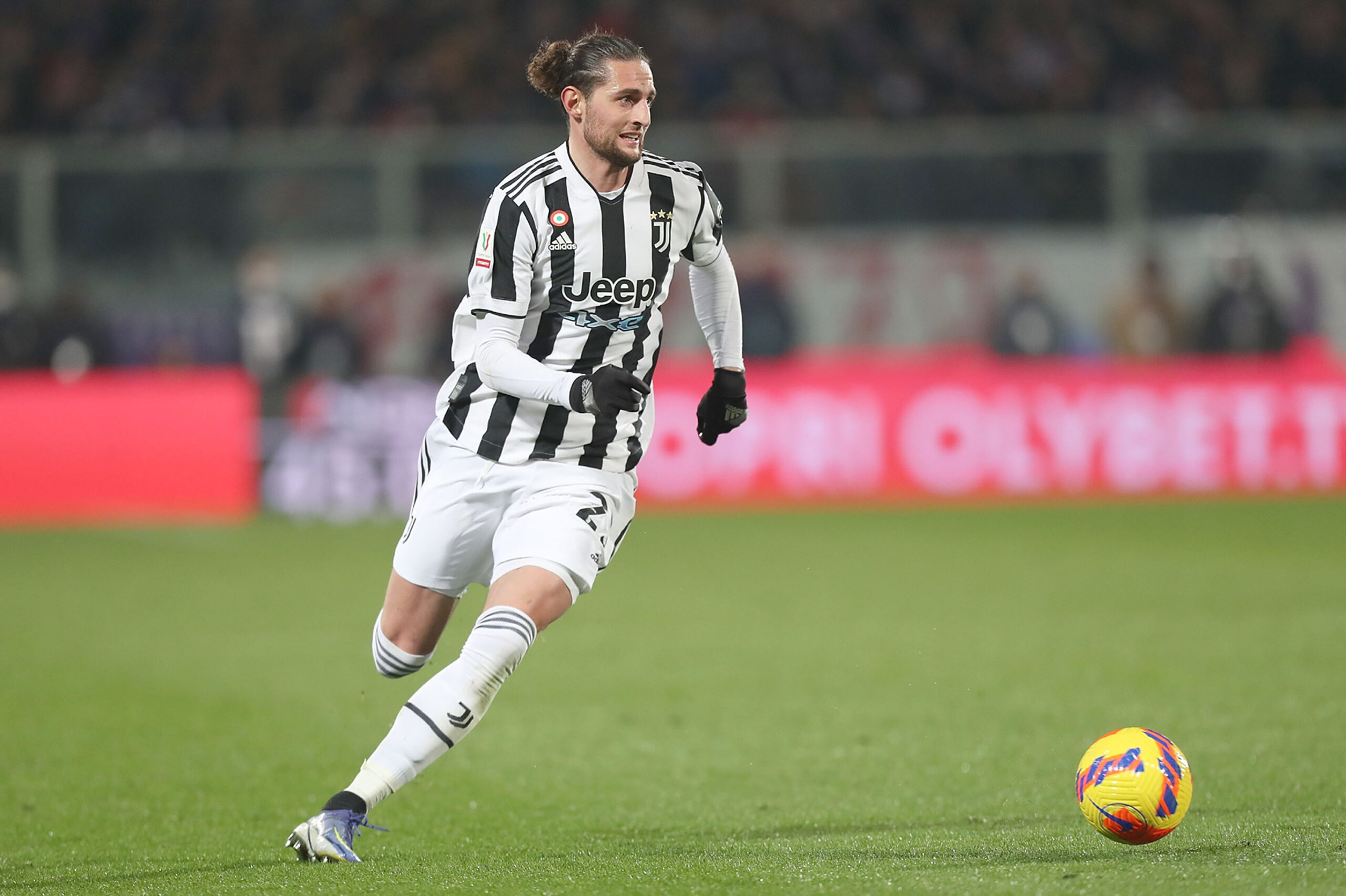 Manchester United are looking to sign Adrien Rabiot from Juventus, according to The Athletic journalist David Ornstein.

United have struggled in midfield in recent years, with their current options deemed substandard.

Erik ten Hag named Barcelona’s Frenkie de Jong as the number one target to strengthen that role but United have failed in their pursuit of the Dutchman.

The transfer window is in its final weeks and De Jong remains keen on staying at Barcelona or even joining Chelsea rather than making the switch to Manchester.

The Old Trafford outfit have now outlined Rabiot as an alternative to the Barcelona midfielder and have reportedly begun working on a deal to sign the Frenchman.

United need to decide whether to completely abandon their pursuit of De Jong and focus solely on Rabiot or continue to play the waiting game to see how the saga for the Dutch international ends.

They would also need to convince Rabiot to make the switch with just one year left on his contract at Juventus.

The Old Trafford outfit have been notorious for failing to land the targets of their managers – their latest attempts at a ‘rebuild’ are not going well.

Their opening day defeat against Brighton & Hove Albion at the weekend saw many tout a panic-buying process and they have not been disappointed.

Ten Hag highlighted Ajax’s Antony as his main target to bolster his attack but the powers that be at Old Trafford are unwilling to spend.

They have knocked the targets down to a 33-year-old Marko Arnautovic despite links to young and promising attackers such as Cody Gakpo and Benjamin Sesko.

An abysmal showing from Fred and Scott McTominay in midfield against Brighton further underlined United’s need for quality in the middle of the park.

You would expect the Premier League side to solidify their efforts to recruit the manager’s main target, but they have instead turned to a player who has steadily declined over the years.