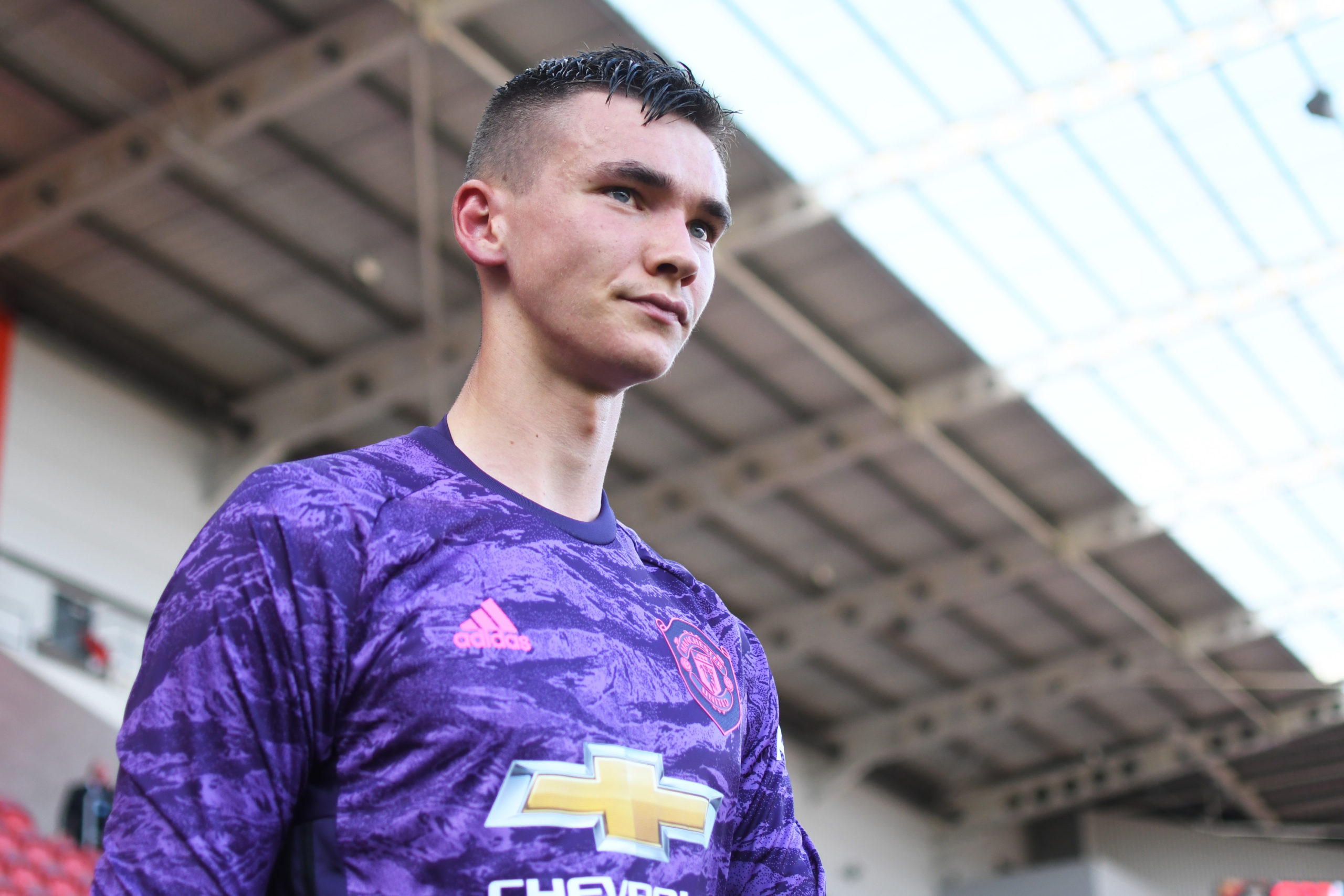 However, his performance against Hull in a 2-1 win showed promise. Hull didn’t dominate the possession as they were expected to. But, created twice (14) as many shooting chances as Swindon’s (7). Hull’s nine crosses made Kovar’s job difficult but he passed the test with flying colours.

Kovar conceded an early goal in the 16 minute – but he was Swindon’s best player since then. He made 5 saves and 4 high claims in the game and didn’t let leak any more goals.

Kovar’s wide range of passing also helped the team to keep 54% of the possession and control the game. He completed 24 passes and 11 long balls – making sure the ball gets distributed accurately.

If Swindon would’ve lost to fourth-placed Hull, they’d have tied down with last-placed Oxford United with six points.

Kovar joined United in 2018 and he’s one of the hottest goal-keeping prospects alongside Nathan Bishop. United’s goalkeeping department is tight but Kovar could be special.

All stats from Sofascore.