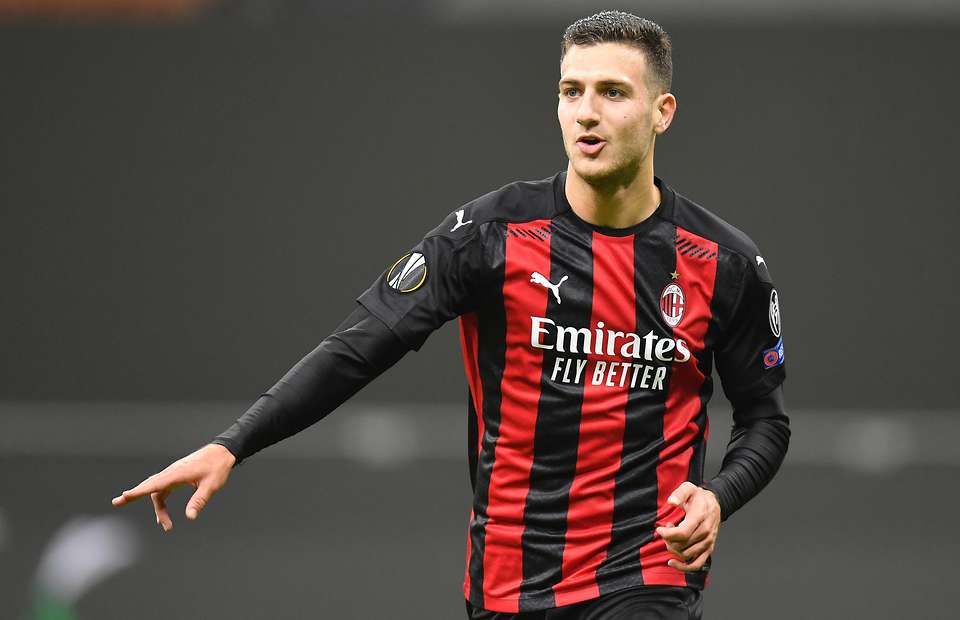 On loan from Manchester United, Diogo Dalot revealed that he is 100% focused on his development at AC Milan.

Having rejected an offer from Everton, Manchester United sent Diogo Dalot a season-long loan to AC Milan in the last summer transfer window.

As confirmed by Fabrizio Romano, Diogo Dalot’s one-season spell in Milan would only be a dry loan with no option of a permanent buy included in the agreement.

However, in an interview with Sky Italia, Dalot claimed that he doesn’t want to ponder upon what would happen in the future but is adamant to succeed at San Siro.

“Let’s see what happens at the end of the season. For now, I don’t want to think about that: I am 100% focused on Milan and that’s it.”

“The team is fantastic: the numbers speak for themselves. So far we have found good results, there is a good atmosphere when we train and the same team spirit. We do not limit ourselves, we have everything we need to keep growing.”

In his last game, not only did he score a spectacular goal, but also provided a jaw-dropping assist with the outside of his right boot.

Dalot seems to be a project in progress at the moment, which will eventually benefit United in the longer run. It’s a win-win situation for both Dalot and United.