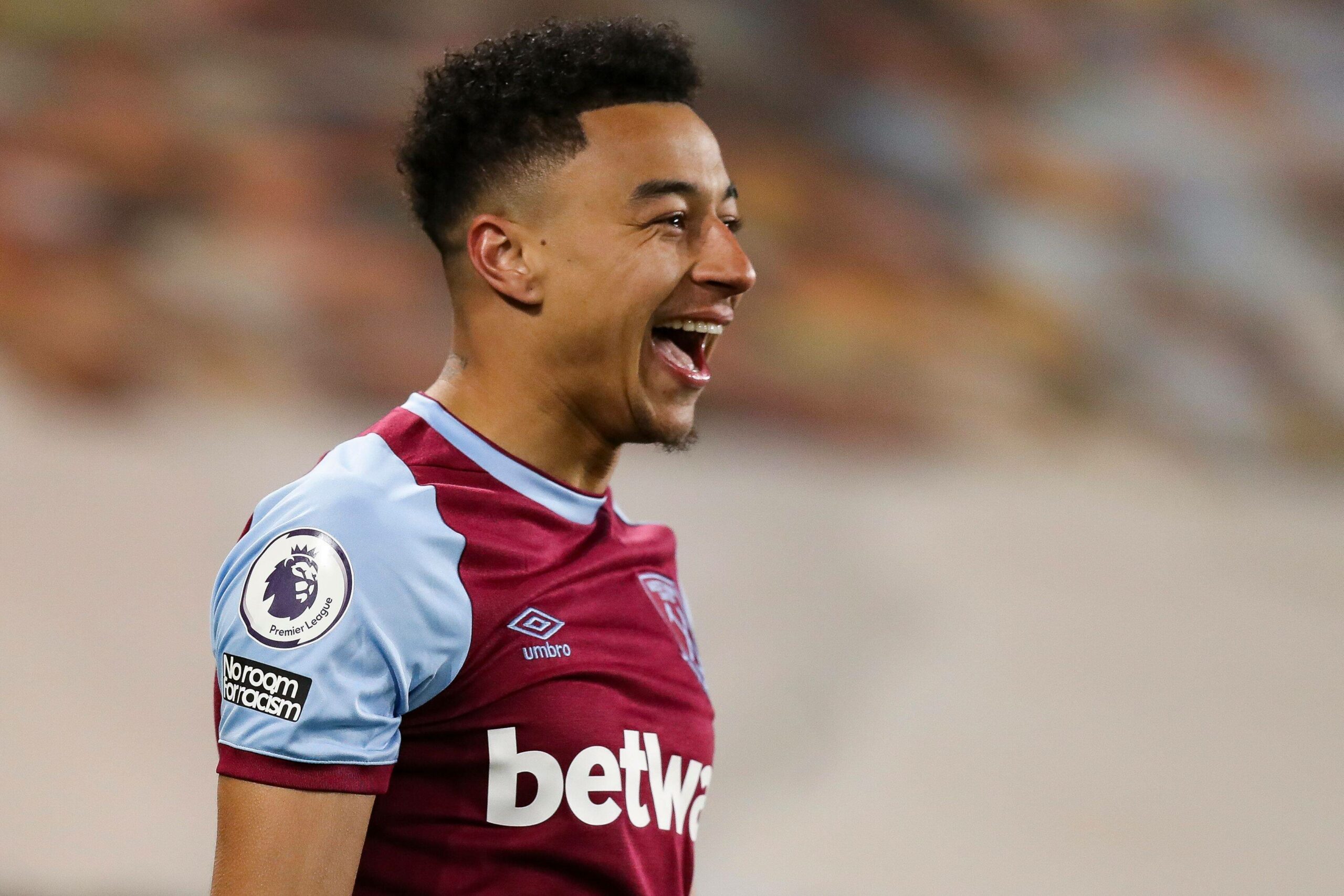 Manchester United loanee Jesse Lingard dazzled in West Ham United’s 3-2 win over Wolverhampton Wanderers on Monday as he opened the scoring in the sixth minute.

Lingard ran through Wolves’ midfield from his own half and then dribbled across the defenders to strike a superb left-footed shot towards the right corner.

The outrageous piece of skill was followed by more brilliant work by the English international to create the second goal.

Lingard produced the ‘Dimitar Berbatov spin’ to flick the ball towards Arthur Masuaku, who nicked it to Pablo Fornals in front of the goal as David Moyes’ side doubled their lead.

United fans were quick to praise the forward after the performance and expressed hopes that the 28-year-old will return to Old Trafford next season.

Lingard has now scored six goals in eight games for the Hammers.

Lingard featured in all three World Cup qualifiers during the international break against San Marino, Albania and Czech Republic.

If Lingard’s current run of form continues, it would be a major boost for manager Ole Gunnar Solskjaer, who can bring him back to fill the gap at right-wing, instead of investing in a potentially expensive option this summer.