Manchester United loanee gets no.7 shirt 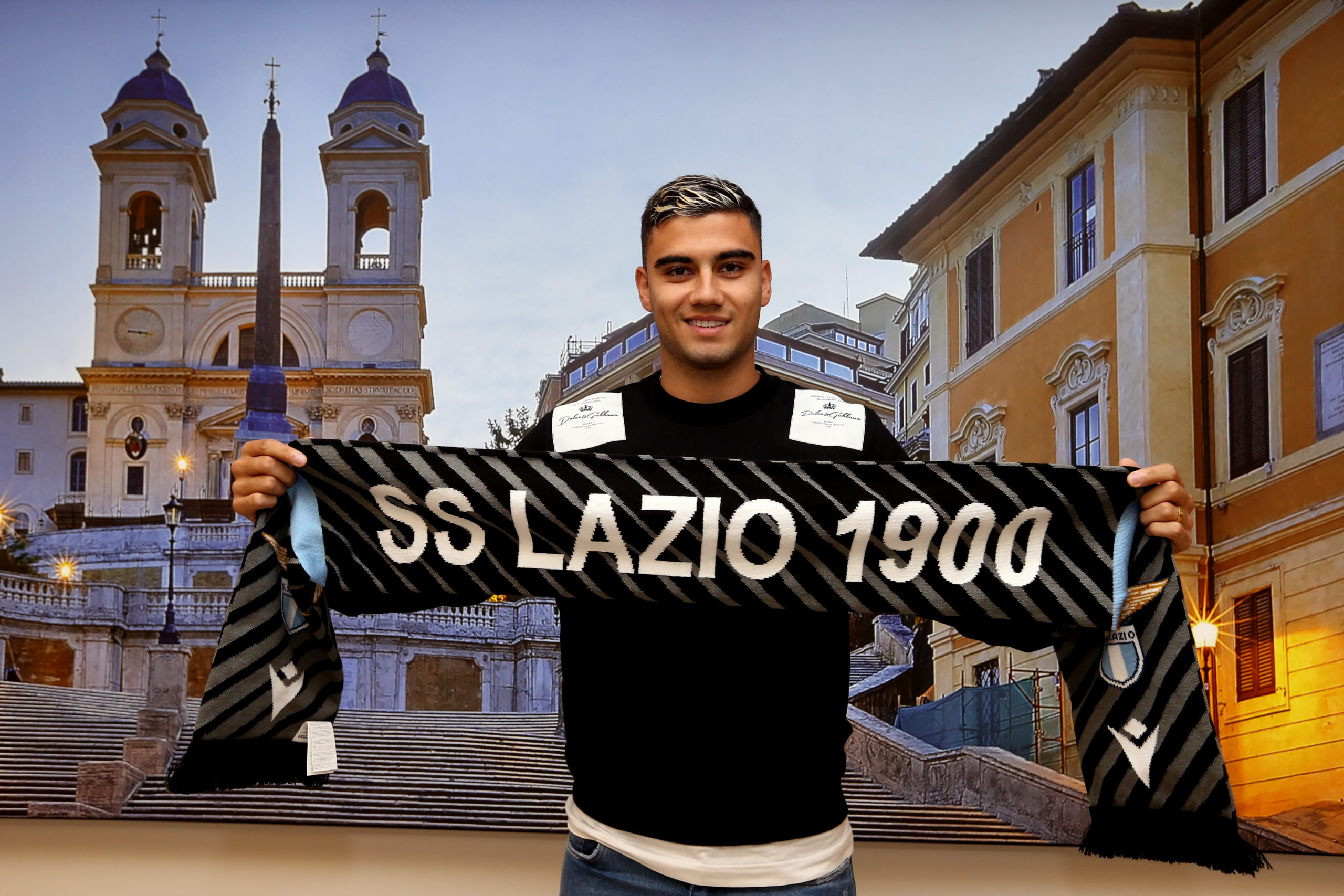 On loan from Manchester United, Andreas Periera is a new addition to Lazio and he’ll wear the no.7 shirt.

After returning from a year-long loan from Valencia in 2019, the United academy graduate spent his days as a senior starter for the Mancunian club during the first part of the 2019-20 campaign.

He plied his trades for the red side of Manchester until Bruno Fernandes joined United from Sporting Lisbon in the January transfer window.

Fernandes’ inclusion kept Pereira out of the starting eleven at first, and eventually out of the main squad.

In total, he made 40 appearances for the Reds across all competitions last term, having scored two and assisted four in the process.

Having missed out on the signing of David Silva earlier this summer, Lazio went on to secure only a loan deal for the 24-year-old midfielder.

Posting an image of his newly-gotten No. 7 shirt on his Instagram handle, Andreas Pereira confirmed that he is the current holder of No.7 at SS Lazio.

“He started last season really well and played loads of games. You could see the confidence growing and see him developing but, after we signed Bruno, that position that Andy played in was taken because Bruno came in and had such an impact.

“We decided this is what was best for Andreas.”

On the other hand, Manchester United gave their devoted No. 7 shirt to their new deadline day signing in Edinson Cavani.