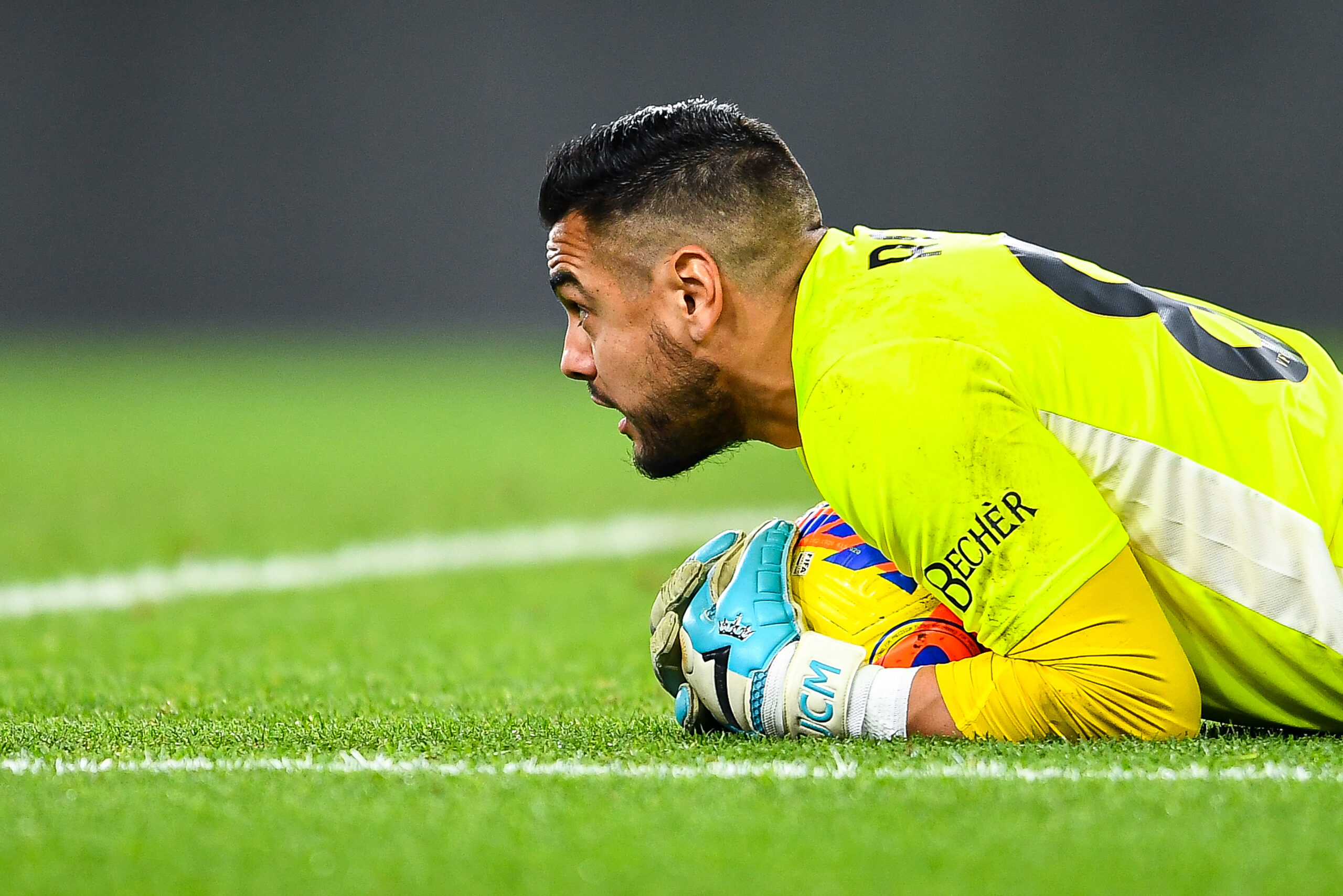 Manchester United could reportedly bring Sergio Romero back to Old Trafford in the summer transfer window.

That’s according to a report from The Express who claim that Erik ten Hag could sign Romero for United to provide adequate cover for David de Gea and Tom Heaton.

Romero, 35, joined United from Sampdoria in the summer of 2015. The 96-capped Argentina international goalkeeper went on to make just 61 appearances in all competitions for the club. During those outings, he conceded only 27 goals and kept 39 clean sheets.

Unfortunately for Romero, he never managed to displace De Gea as United’s number one stopper.

He joined Venezia on a free transfer last summer on a one-year deal and is now a free agent once again. It seems as though a return to the Premier League could be on the cards…

Romero is an option for United according to The Express. That’s after Dean Henderson left Old Trafford to join Nottingham Forest.

Ten Hag does have Matej Kovar amongst his ranks but it is thought that he is too young to compete with De Gea and Heaton. And as a result, the Dutchman could re-sign Romero on a free transfer.

Bringing the South American back to Manchester wouldn’t be the worst idea in the world. Every top club has three established goalkeepers to choose from. And Romero is obviously very familiar with the football club, so there would be no settling in period.

Despite his advancing years, the Argentinian is still a very good goalkeeper. And he probably has three or four years left before he really does start to deteriorate.

United signing Romero this summer might be a surprise to some, but we think it wouldn’t be a bad transfer at all, especially on a free.