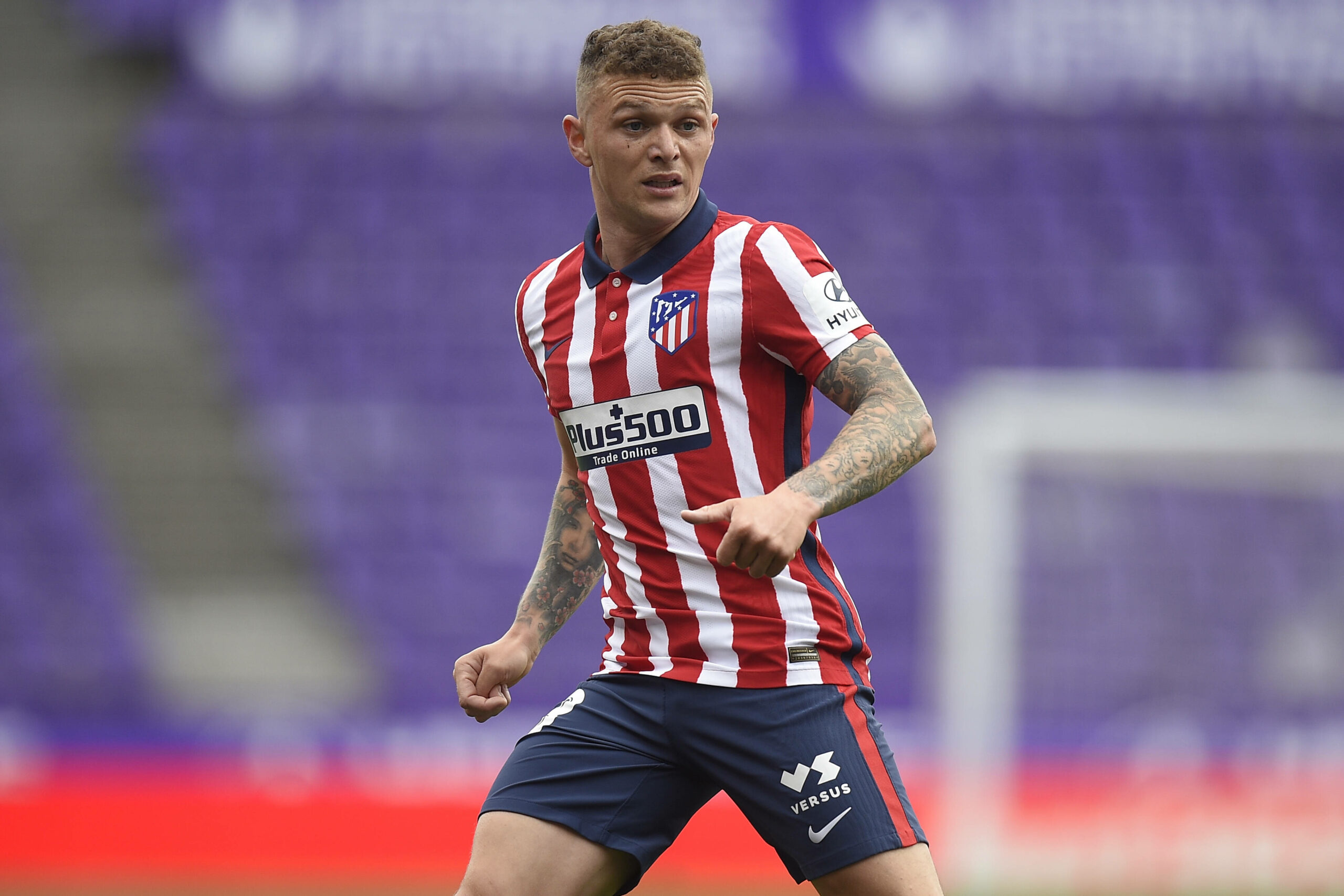 Atletico Madrid’s Kieran Trippier is desperate for a return to the Premier League this summer, according to The Telegraph.

The 30-year-old enjoyed an impressive 2020-21 season with Diego Simeone’s side, racking up 28 league appearances to help his side win the La Liga title.

The experienced right-back also played an important role for England at the European Championships, making five appearances as the Three Lions made it to the final.

Manchester United tabled an offer for Trippier in June but Atletico rejected the bid.

It has now emerged that he is keen to return to England, sparking further speculation about his future.

Aaron Wan-Bissaka is currently the first-choice right-back at Old Trafford.

However, the Red Devils need another player in that position to provide competition to the 23-year-old.

Trippier boasts plenty of experience playing in the English top-flight.

He could be used as a wing-back by United as he thrived in that role for England at the European Championship.

However, the La Liga club are reportedly demanding around £30 million for Tripper, which is excessive considering his age.