Manchester United likely to hold off interest in French defender 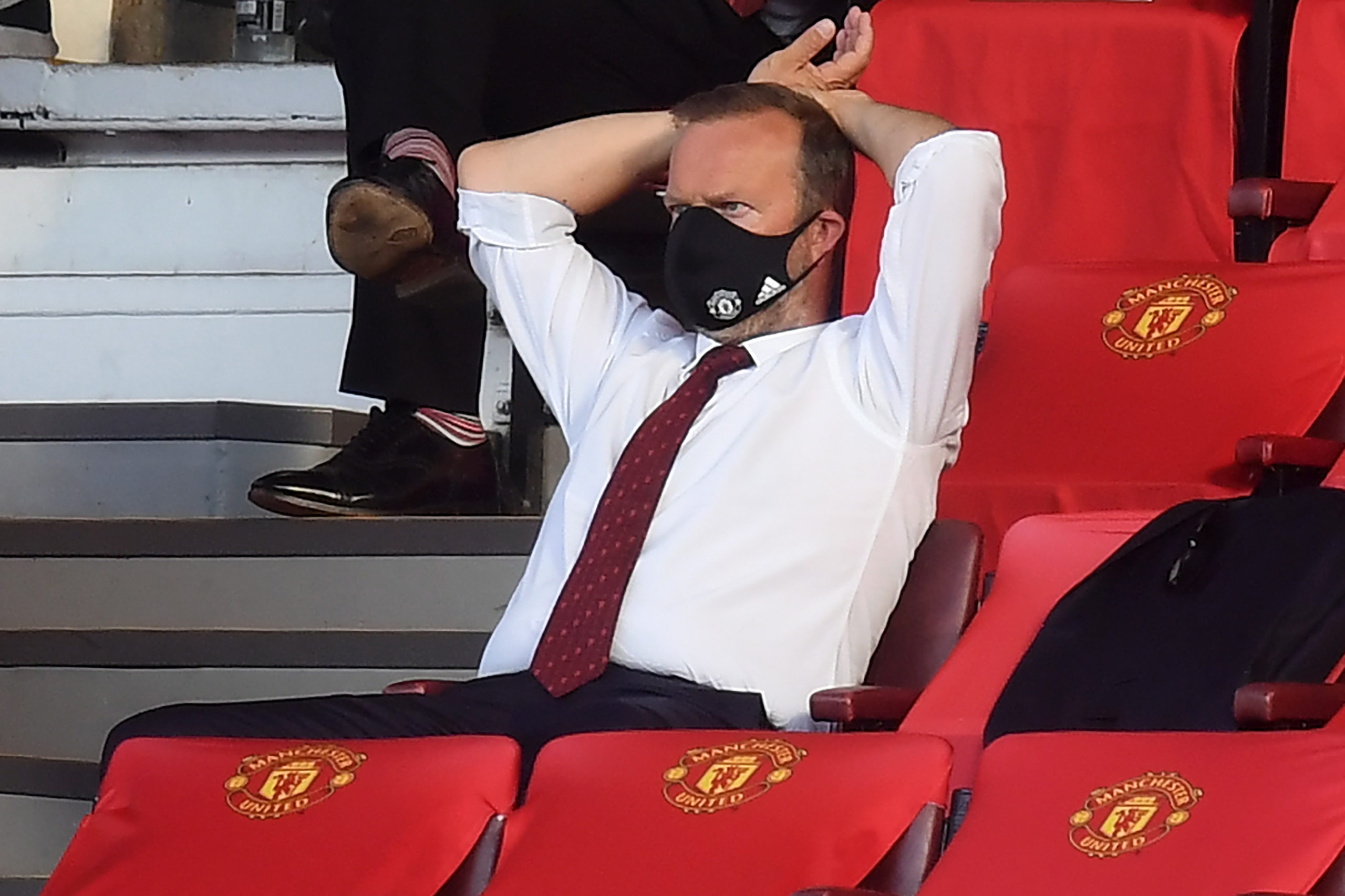 Manchester United are likely to cool down their interest in Real Sociedad defender Robin Le Normand due to the high asking price set for the Frenchman.

Normand was offered a new deal this season by the Spanish club, according to a report from Grada3, and has a release clause of around £67million.

It was reported last week by ESPN that United manager Ole Gunnar Solskjaer have identified three areas he wants to target in the transfer window by the next summer – a defensive midfielder, a central defender and a forward.

With long-time target Dayot Upamecano signing a new contract with RB Leipzig, United are also keeping an eye on Le Normand, but due to his high price, the club is willing to wait to see how Sociedad fare in the remainder of the season.

The Spanish club are currently lying fifth in La Liga and the 24-year-old central defender has been one of the key players in the campaign this year.

The report also adds that Sociedad are not willing to sell the player and hence United may be in for tough negotiations if they eventually decide to pursue him in the summer.

After a spectacular defensive performance against Liverpool, it seems puzzling why Solskjaer still wants to sign a central defender.

The pairing of Victor Lindelof and Harry Maguire is clearly Solskjaer’s preferred option, but Eric Bailly has also shown in the last few weeks why the Norwegian can always rely upon him.

Axel Tuanzebe has also been impressive in the Champions League games this season, so United’s defence appears to be pretty sorted.

Solskjaer should cool his interest in signing a centre-back and target a specialist right-winger, which appears to be United’s weakest area at the moment.