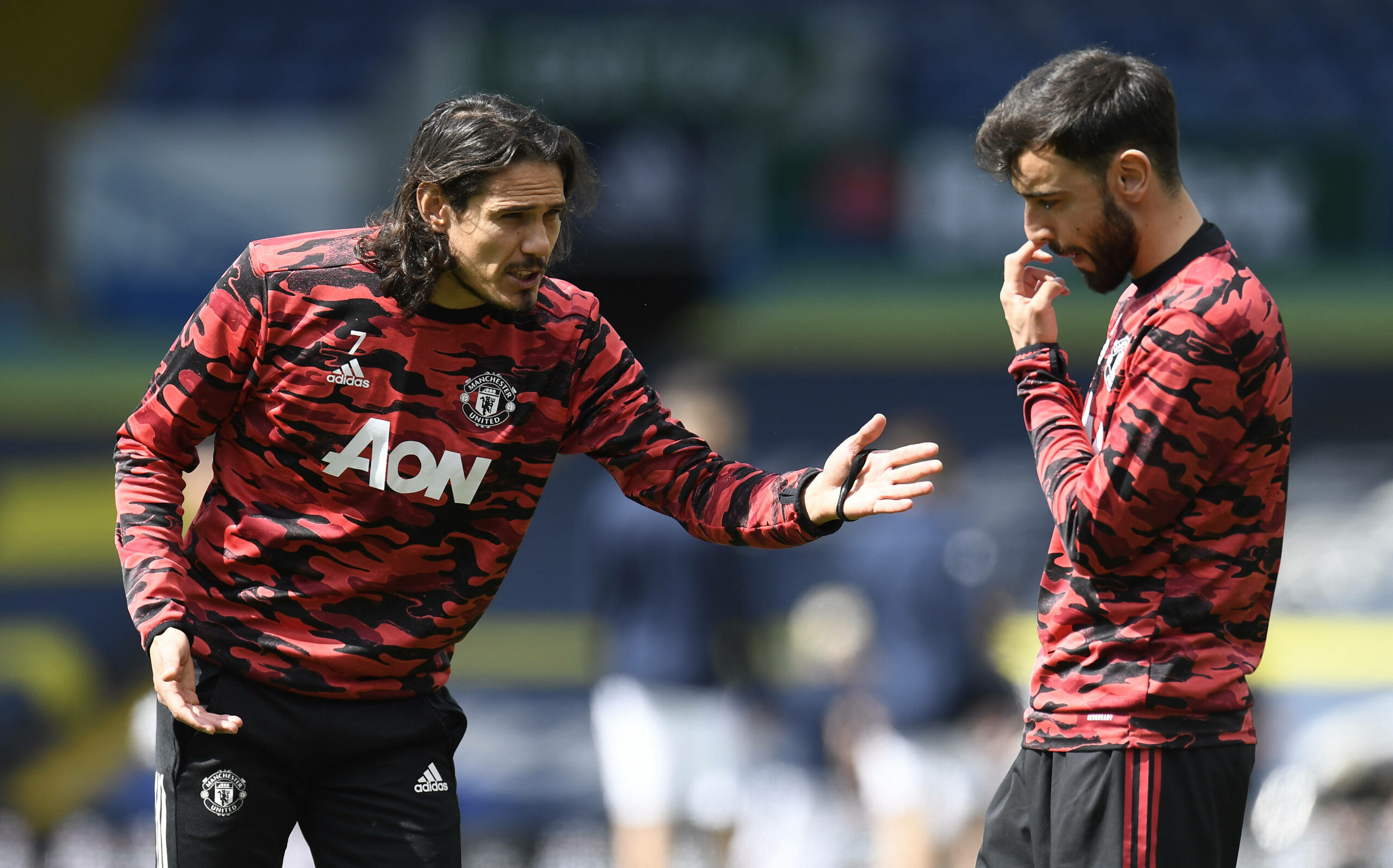 United enjoy playing on the first day of midweek, having won all three Premier League matches held on a Tuesday this season by an aggregate score of 11-0.

Additionally, the Red Devils have come out victorious in their last four home league games against Leicester, registering a shutout twice in the process.

United picked themselves up following a 1-0 half-time deficit to beat Aston Villa 3-1 at Villa Park on Sunday and record their tenth Premier League comeback this season.

No team has rescued more points from losing positions than the Red Devils (31) this term, with Ole Gunnar Solskjaer’s men winning ten of 14 top-flight games in which they conceded first (W10, D1, L3).

After winning each of their last four home Premier League fixtures, United may now rack up five consecutive league victories at Old Trafford for the first time under Solskjaer.

Leicester’s visit comes in handy, with the three-time European Cup winners avoiding defeat in each of their last 12 Premier League encounters on home turf (W8, D4).

Notably, a narrow 1-0 loss in the 1997/98 season represents United’s single reverse in their previous 22 Premier League clashes against Leicester at the Theatre of Dreams (W16, D5).

The Foxes have conceded first in both of their previous Premier League outings, failing to win each time (D1, L1), having claimed back-to-back triumphs prior to this run.

Brendan Rodgers’ men have scored and conceded in each of their previous five away league matches, with the last three producing precisely two second-half goals.

Leicester’s attacking set-up often sparks into life after half-time, as witnessed by the fact that 67.74% of their total Premier League goals scored on the road this term arrived in the second half of play (21/31).

Since the turn of the year, the visitors have avoided a loss in all five Premier League fixtures contested during midweek (W3, D2), last losing such meeting to Everton back in December.

Rodgers’ side have got on the scoresheet in 15 of their 17 away Premier League games this season, scoring more frequently than any other side away from home so far.