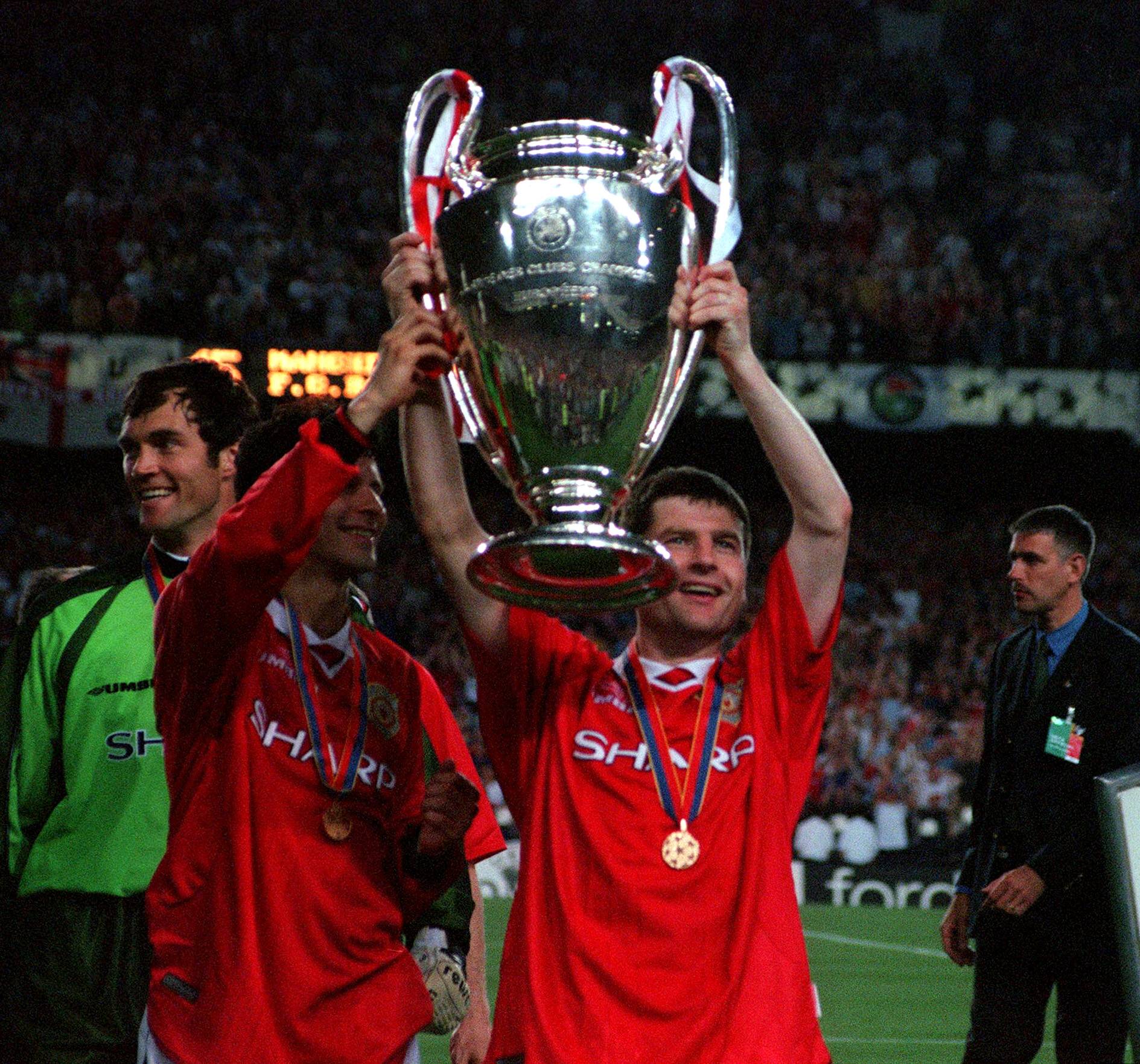 Jadon Sancho will soon be heading to Manchester United as the club has reached a transfer agreement with Borussia Dortmund.

The 21-year old is one of the best playmakers in Europe right now and is bound to light up Old Trafford over the next few years.

United legend Denis Irwin believes that Sancho has the talent to be a huge success at United.

The former full-back said (as quoted by the club website): “He’s a fantastic player. I mean you look at the Bundesliga last year and the amount of goals and assists he made for Borussia Dortmund.

“He’s got good experience, even though he’s a young lad, as Dortmund are a big team with big support, they’ve got great support there.”

Sancho is not new to the English conditions.

He was a part of the Watford youth team before joining Manchester City at the age of 14.

To find more regular game-time in the first-team, he switched to Borussia Dortmund where he gained all his stardom.

“He should be able to slot in straight away and I am really looking forward to watching him play.

“We’ve not seen much of him at the Euros, as of yet, but he is very, very clever. He has a great pace as well and an eye for goal.

Denis Irwin knows how prestigious it is to play for the Red Devils.

The defender spent 12 great years at the Theatre of Dreams, scoring 33 goals and assisting 23 goals in 459 appearances.

He is aware that a United creative forward is expected to score goals and not just only create chances.

He thinks that Sancho has what it takes to succeed at this big stage.

“I think, to play in a front-three, you’ve got to have an eye for goal and he’ll certainly add to that,” he said.

“He can play in a number of positions but he often plays in a front-three on the right for Dortmund.”

“As I said, if you’re going to play in a front-three, you have to have the ability to score goals.

“You can’t rely on the centre-forward all the time. He brings that and brings excitement.

“He gets the ball, is quick and direct, and I’m really looking forward to that. I really am.”

Ole Gunnar Solskjaer will be happy to see that the United boardroom has backed him up with his main transfer target.

ESPN reported yesterday that the 20-time Premier League champions have now set their sights on Raphael Varane as they aim to bolster their defence.

If the Frenchman also makes his way to Old Trafford, it will be a great summer window for the Red Devils.